Robin Williams’ widow says the beloved entertainer was “drowning in his symptoms” before he took his own life without knowing what was wrong with him.

The Oscar-winning star died in 2014, aged 63, having suffered from the little-known but deadly Lewy body disease, which Susan Schneider described as a “terrorist within his brain”. 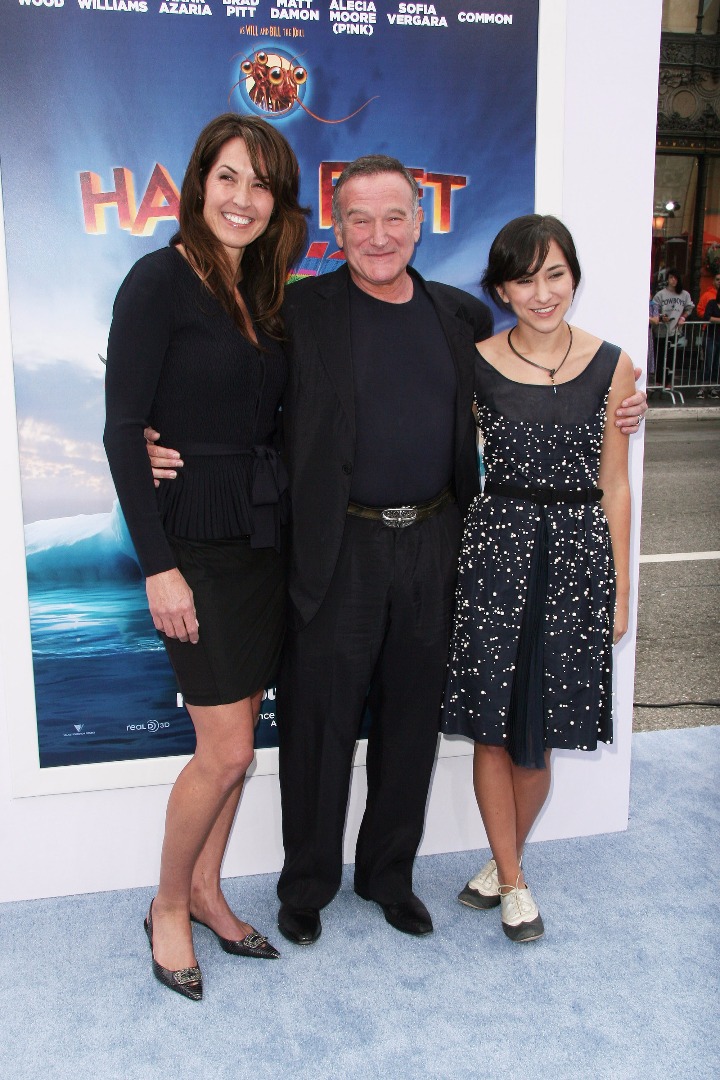 In an essay published in the Neurology journal, she said her husband’s final words to her, “Goodnight, my love”, “still echo through my heart”.

She said his “larger than life spirit” was crushed by “skyrocketing” fear and anxiety, a “continuous” tremor in his left hand, a “shuffling gait”, “terrible insomnia” and a “loss of basic reasoning” and memory. 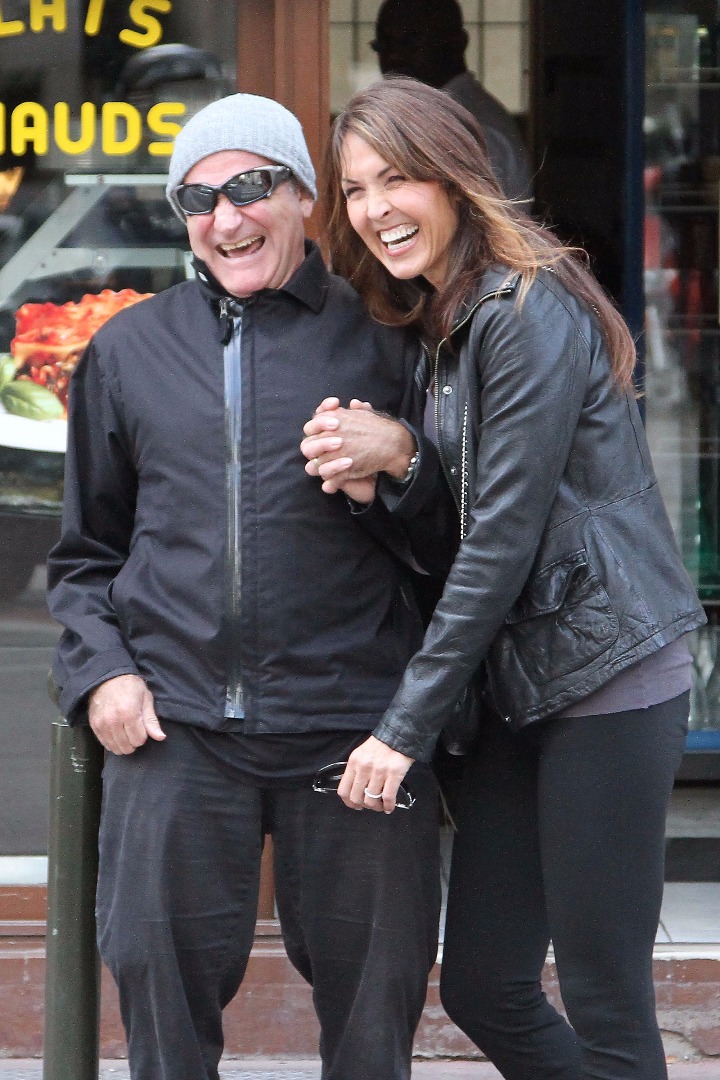 While filming Night At The Museum 3 “Robin was having trouble remembering even one line for his scenes, while just three years prior he had played in a full five-month season of the Broadway production Bengal Tiger At The Baghdad Zoo, often doing two shows a day with hundreds of lines – and not one mistake,” she wrote.

“This loss of memory and inability to control his anxiety was devastating to him.”

Doctors only discovered that the Mrs Doubtfire star had been suffering from Lewy body disease, a kind of dementia, after he died.

“How I wish he could have known why he was struggling, that it was not a weakness in his heart, spirit, or character,” she said. 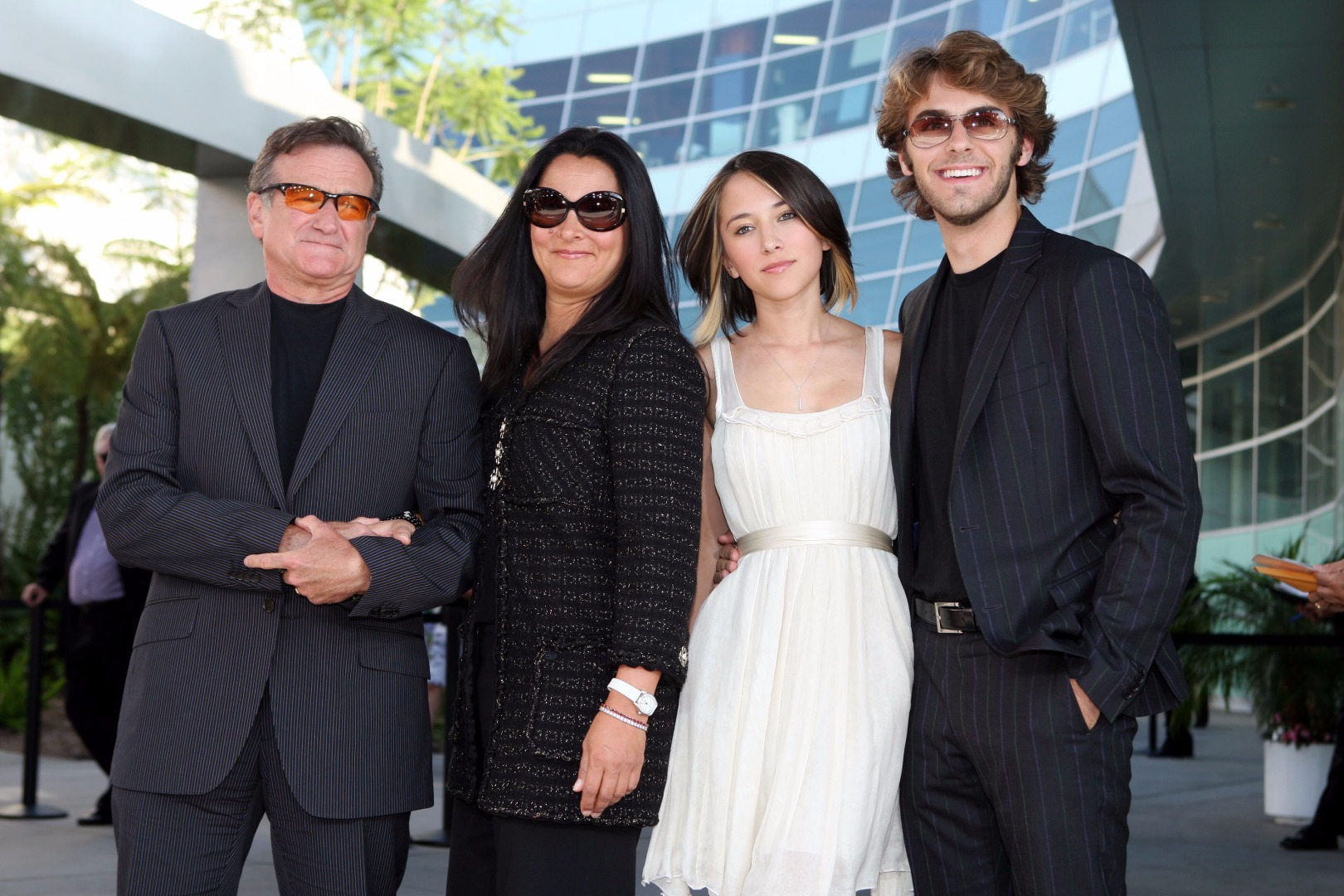 She described how the symptoms took a grip and doctors diagnosed her husband with Parkinson’s disease.

“He called several times. He was very concerned with insecurities he was having about himself and interactions with others. We went over every detail. The fears were unfounded and I could not convince him otherwise,” she wrote.

She said the Juilliard-trained actor was keeping the true depth of his symptoms, including the fact that he may have been hallucinating, from her.

In the essay, entitled The Terrorist Inside My Husband’s Brain, Schneider wrote that her husband’s last words to her were said as the couple went to bed, as doctors told them to sleep apart to help with their combined tiredness.

“His words still echo through my heart today.

Schneider, who is campaigning to raise awareness of the disease, added: “It is my belief that when healing comes out of Robin’s experience, he will not have battled and died in vain.”

Readers seeking support and information about suicide prevention can contact Lifeline on 13 11 14 or MensLine Australia on 1300 78 99 78.

We Can Tell How Dirty Your Mind Really Is!

Britney Spears Has Opened Up About Her Horrible ‘Breakdown’

Australian Exorcism House Has Been Abandoned For 20 Years