Some child stars from the 70s & 80s, like Drew Barrymore, go on to do some incredible things and have long careers but others disappear into thin air.

And in 1977, a boy named Danny Lloyd became famous as he was cast to play Danny Torrance in the horror movie The Shining. 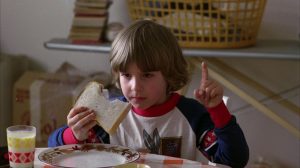 In a truly memorable role, his acting will never be forgotten but what does he do now? 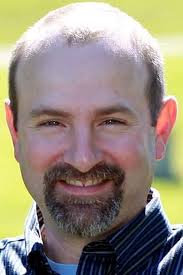 Well, according to IMDB, Danny is now a 46-year-old biology professor at a community college in Kentucky. He has four children.

He quit the movie and TV industry after appearing in a TV film called Will: G.Gordon Liddy after releasing that the industry ‘was boring’.

Advertisement
Advertisement
Missed The Christian O'Connell Show? Catch up by clicking play below and join us from 6AM every weekday!
Danny The Shining

A Former 007 Actor Wants To See A Female James Bond