He was one of the major characters in 90’s TV show Ship To Shore, but nothing has been heard of the actor who played Kelvin Crump since. 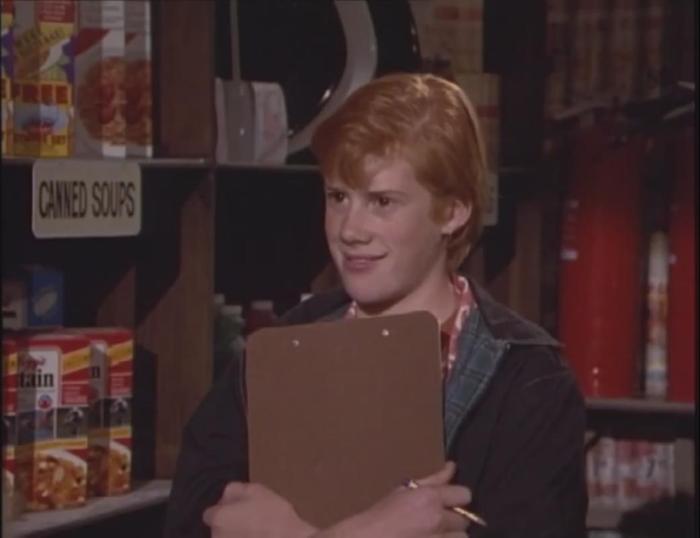 Real name Clinton Voss, is now 35 and left TV after playing Kelvin and becoming famous around the world after Ship to Shore was sold to 35 countries!

Now, he resides in New South Wales and works for mental health charity Headspace after completing his postgraduate studies as psychologist.

Hopefully, one day we see a Ship To Shore reunion and Clinton can be part of it!

Sonia Kruger Has Responded To Criticism Over Her Comments