Remember when the ABC had kids TV covered?

They had a classic line up that included Roger Ramjet, Doctor Who and The Goodies, and sandwiched in among them was the weird yet highly entertaining Japanese show ‘Monkey’ 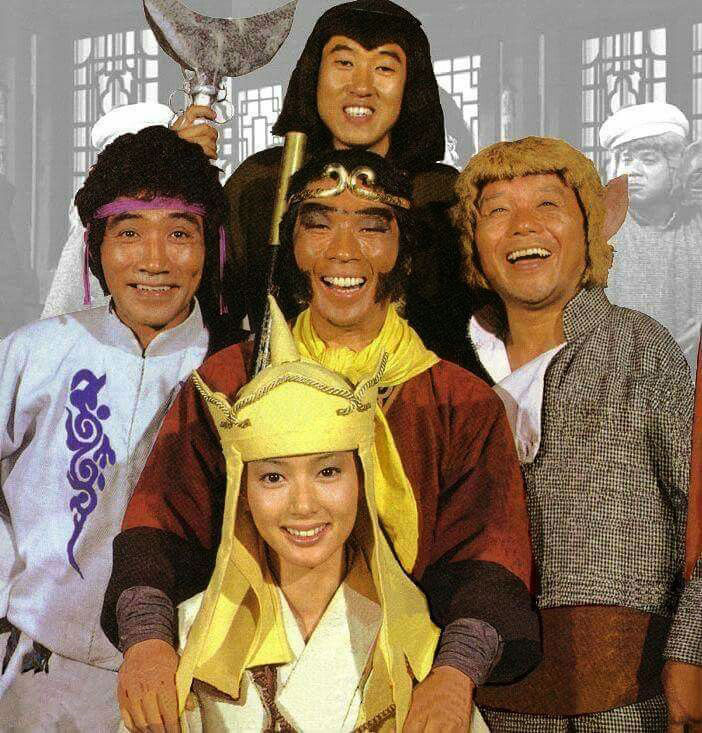 Watching it as a kid it was hard to pick up exactly what was going on, what with the dubbed over voices and occasional spiritual and religious themed plotlines.

But basically the main character Monkey was half-ape and had hatched out of an egg, and he could also fly on a cloud (nothing weird so far!) traveling the Japanese countryside with Pigsy (who was half pig) and Sandy (who was some strange half water serpent thing) as they protected a monk called Tripitaka (did anyone ever work out if Tripitaka was actually a guy or a girl???) from various baddies.

And who could forget the catchy theme song which explained even more about the show!

Surprisingly the show only ran for two 26 episode series, but now it’s back!

In fact not one but TWO new films have been released over the past few years (who knew?) with the franchise renamed as The Monkey King.

All of the original characters are still easily recognisible, with the only difference being that the new Monkey is a lot hairier than his 70’s version.

While we still prefer the cheesier original version, for any fans of films like Iron Man and Batman, it looks like a pretty amazing action film with plenty of cool special effects and is available now on DVD and download.

Stressed? Science Says This Song Will Make You Feel Better