A founder of Run-DMC has filed a lawsuit accusing Amazon.com Inc and Wal-Mart Stores Inc of selling a wide variety of clothing and accessories bearing the pioneering rap group’s name without permission.

Darryl McDaniels, the owner of Run-DMC Brand LLC, the plaintiff in the lawsuit, is seeking at least $US50 million ($A69 million) of damages from the retailers and other defendants over their alleged sale of glasses, hats, patches, T-shirts, wallets and other products that infringe the Run-DMC trademark registered in 2007. 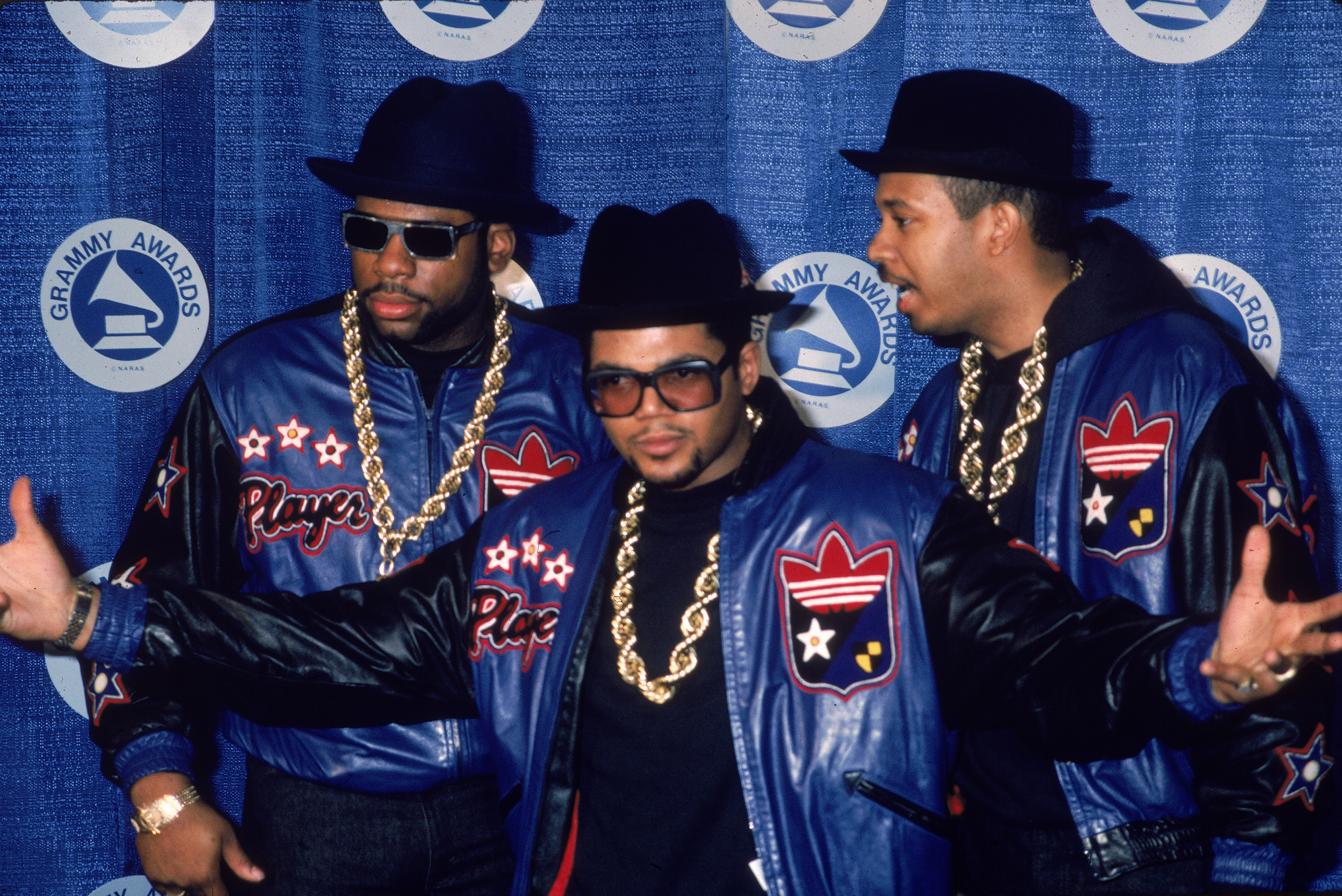 McDaniels called the Run-DMC brand “extremely valuable,” and said it is the subject of several licensing agreements, including to endorse sneakers from Adidas AG.

He said the defendants are confusing consumers into believing that Run-DMC endorsed their products and are trading on the goodwill associated with the name, in violation of federal trademark and New York unfair competition laws.

“Plaintiff will suffer immediate and irreparable injury, loss, or damage” unless the infringements are stopped, according to the complaint filed in the US District Court in Manhattan.

Other defendants include Jet.com, an online retailer that Wal-Mart bought, and a variety of companies that do business with Amazon or sell products through Amazon.

Run-DMC was founded in the New York City borough of Queens in 1981 by McDaniels, Joseph “Run” Simmons and Jason “Jam Master Jay” Mizell. It became one of the best-known rap acts of the 1980s, including for the album Raising Hell and such songs as the Aerosmith cover Walk This Way and My Adidas.

Debbie Reynolds' Last Words About Carrie Will Break You

Shock As Another Popular Bachelor Couple Call It Quits

Parents Up In Arms Over Marijuana Leggings Aimed At Toddlers