Queen and Adam Lambert, k.d. lang, Alice Cooper and Olivia Newton-John are expected to perform at a benefit concert in Sydney to raise funds for the bushfire relief effort.

Comedian Celeste Barber, whose online bushfire fundraiser garnered more than $50 million in donations, will host the concert, which is expected to run for nine hours.

The money raised will be split between the Red Cross, rural and regional fire services in affected states and the RSPCA’s bushfire appeal. 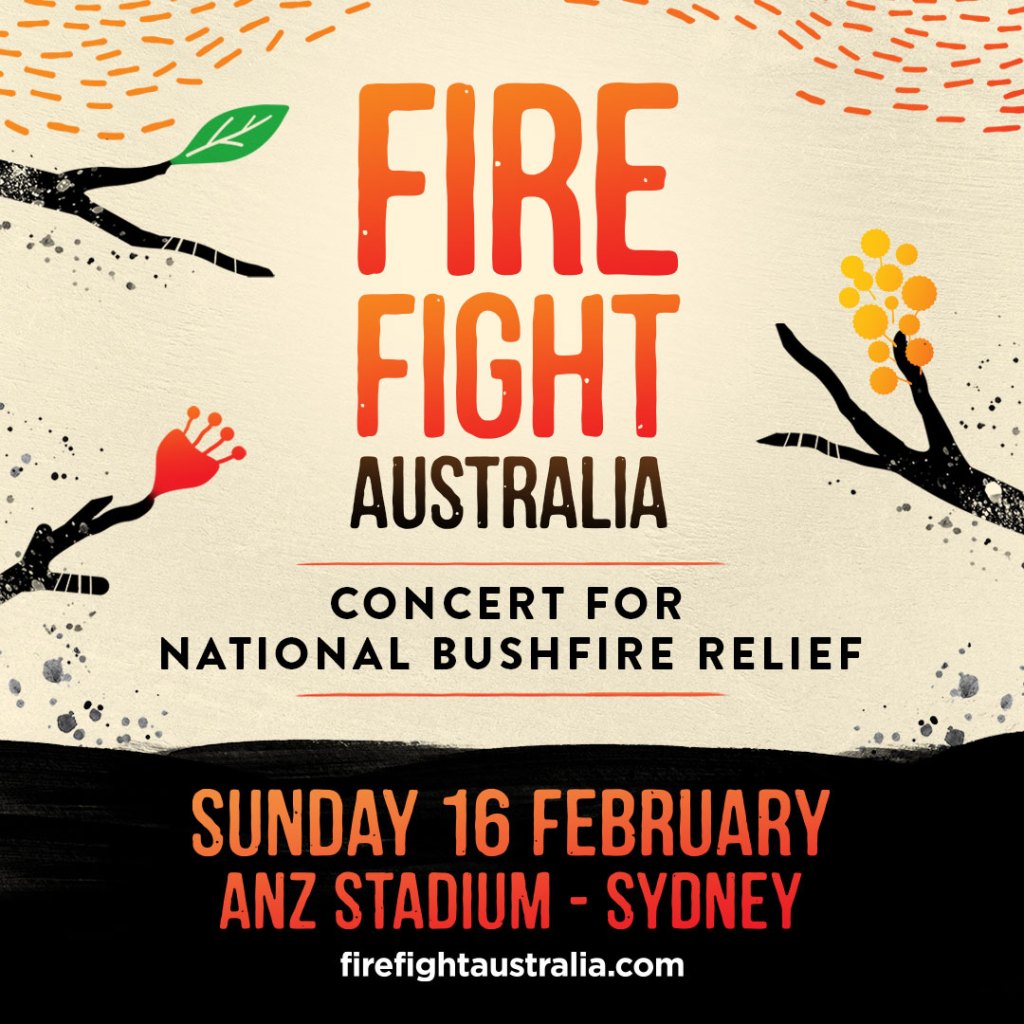 Aussie Soldiers Show Their Softer Side By Treating Bushfire-Affected Wildlife

Fran Drescher is Taking 'The Nanny' to Broadway!