Who’s ready for another royal wedding?

According to Hello Magazine, there could very well be another one on the horizon! 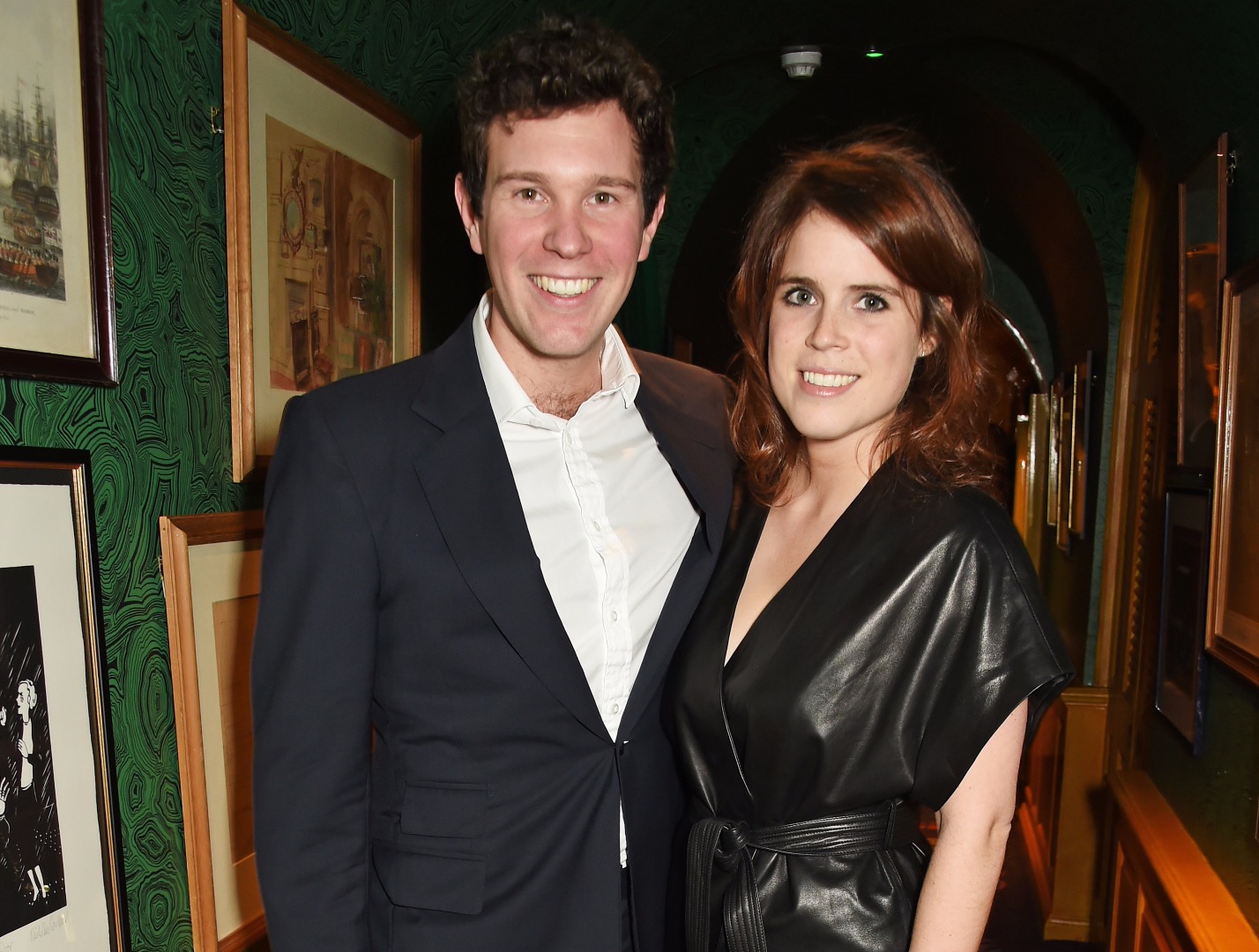 Princess Eugenie and Jack spent the weekend away at The Queen‘s Scottish retreat in the Highlands, where they joined Her Majesty and other members of the royal family.

According to royal insiders, bringing Jack to the family holiday is a sign that the couple is ready for a serious future. 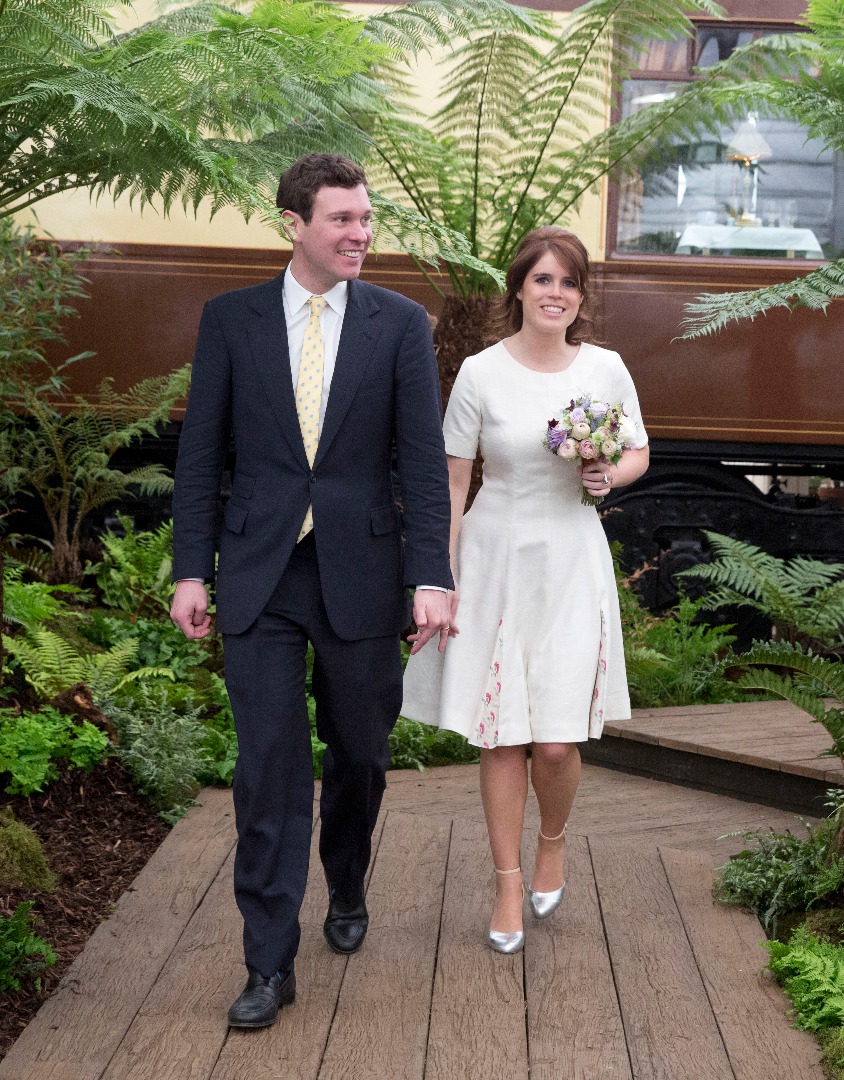 “You could call this weekend a rite of passage for Jack,” an insider told the Sunday Express. “There is no way he would be invited to stay with the Queen unless he was being welcomed into the royal fold and the bosom of the family.

The 26-year-old royal has been in a relationship with nightclub boss Brooksbank, 29, since 2010.

According to The Sunday Express, the duo made a pact to be engaged by the end of the year.

CLICK: 8 OF THE SWEETEST THINGS PRINCE HARRY HAS SAID ABOUT HIS MUM

CLICK: One Of The royals has come out as gay

It's Not Just Celebs Who Give Their Kids Crazy Names!