Prince Harry has long been rumoured to be the cheekiest member of the royal family, and now we have solid proof!

According to newly-discovered letters written by mother Princess Diana, young Harry was “constantly in trouble at school”.

Diana sent the six handwritten notes – which are expected to sell for thousands of pounds at auction – to Cyril Dickman in the 1980s and 1990’s. Cyril Dickman served as a palace stewart at Buckingham Palace for more than fifty years. 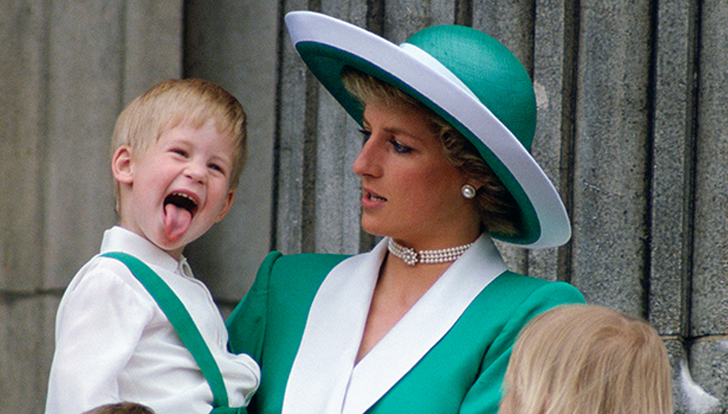 “William adores his little brother and spends the entire time swamping Harry with an endless supply of hugs and kisses, hardly letting the parents near!” Diana wrote.

CLICK ON THE GALLERY ABOVE TO SEE EIGHT OF THE SWEETEST THINGS our favourite ginger-haired royal has said about his late mother.