Get ready to feel ancient.

Powderfinger’s Internationalist was released on this day… 20 years ago.

Just take that in.

While their first breakthrough album Double Allergic hooked us with ‘Pick You Up’, ‘Living Type’ and ‘DAF’,it was Internationalist which cemented Powderfinger as an Australian standard.

It was the third album for the Finger, and immediately hit the #1 spot on the ARIA chart, spending six weeks in the Top 10 with ‘The Day You Come’ – which set the tone for the whole record – followed by the second single sucker-punch of ‘Don’t Wanna Be Left Out/Good Day Ray’ then ‘Already Gone’.

Then, almost an entire year after the album was released, the fourth single, ‘Passenger’, sent Internationalist back into the Top 10 for another 12 weeks.

At the ARIA awards in 1999, Internationalist took home the awards for Album of the Year, Best Rock Album and Best Cover Art (by Kevin Wilkins), and The Day You Come won Single of the Year. ‘Passenger’ was nominated for three additional categories the following year. 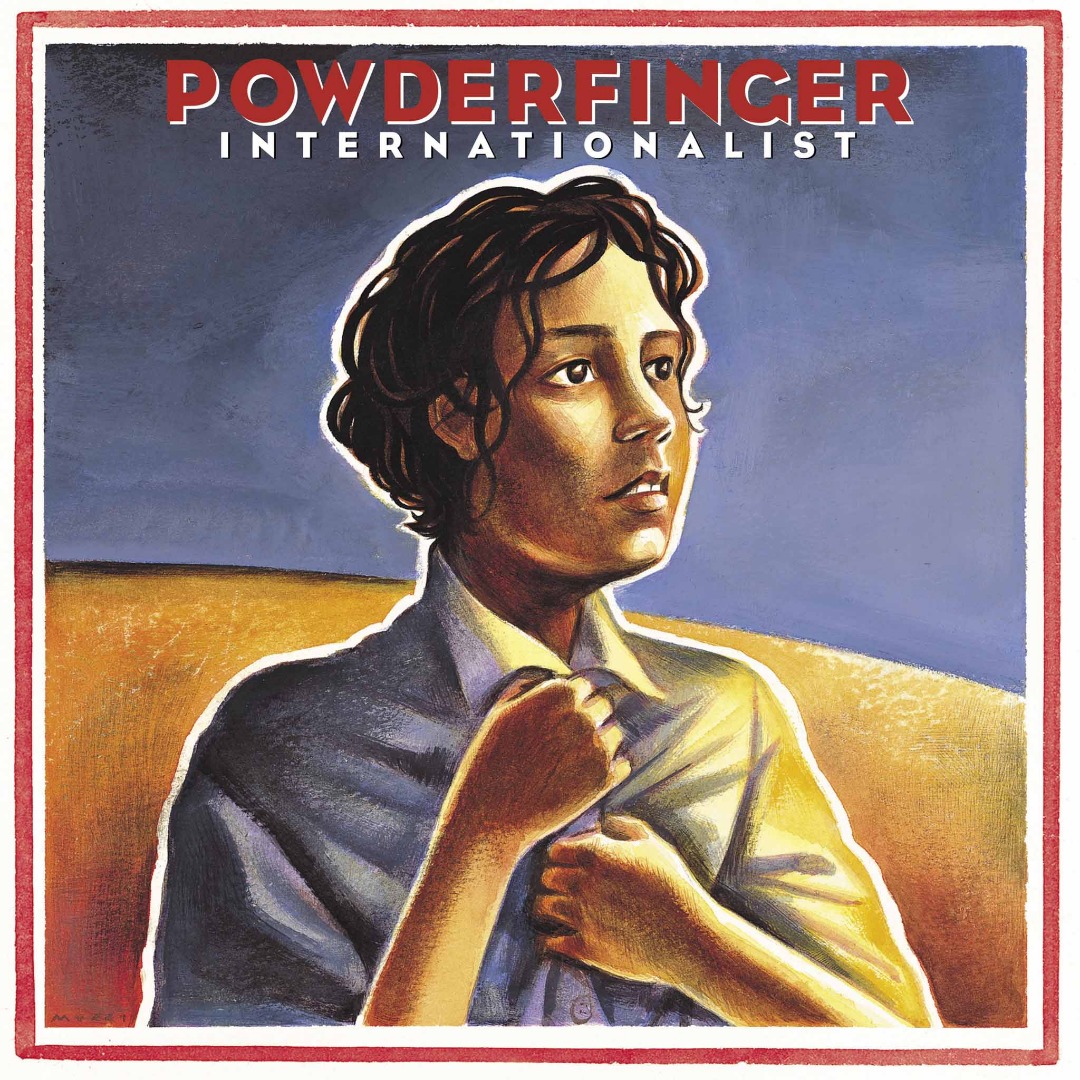 So why bring all this up now?

Well, set for release on Friday, October 12, is the 20th Anniversary Deluxe Edition of Internationalist.

It won’t just feature the original 13-track album, as well as all the B-sides…it’ll also includes previously unreleased demos and the never-before-heard track ‘Feels Like Something’.

The Deluxe Edition will be available on 2LP purple vinyl, 2CD Deluxe and digitally.

The Day You Come

Don’t Wanna Be Left Out

Don’t Wanna Be Left Out *

The Day You Come – B-Sides

Don’t Wanna Be Left Out – B-Sides

Pick You Up (Live)