It’s official – Paul McCartney has been announced as the headlining act at England’s iconic Glastonbury music festival in 2020.

He first teased the headlining slot with a visual pun of Philip Glass, Emma Stone, and Chuck Berry (‘Glass-Stone-Berry’) before he confirmed the news.

“Excited to be part of Glastonbury’s anniversary celebrations,” the legendary performer wrote on Instagram.

McCartney, who also headlined in 2004, is the second artist confirmed for next year’s lineup after Diana Ross.

Tickets for next year’s festival sold out in minutes, but WSFM wants to send YOU to Glastonbury!

Just be listening out for your invitation to get on the standby list … when you hear it, be the first caller through on 13 WSFM! 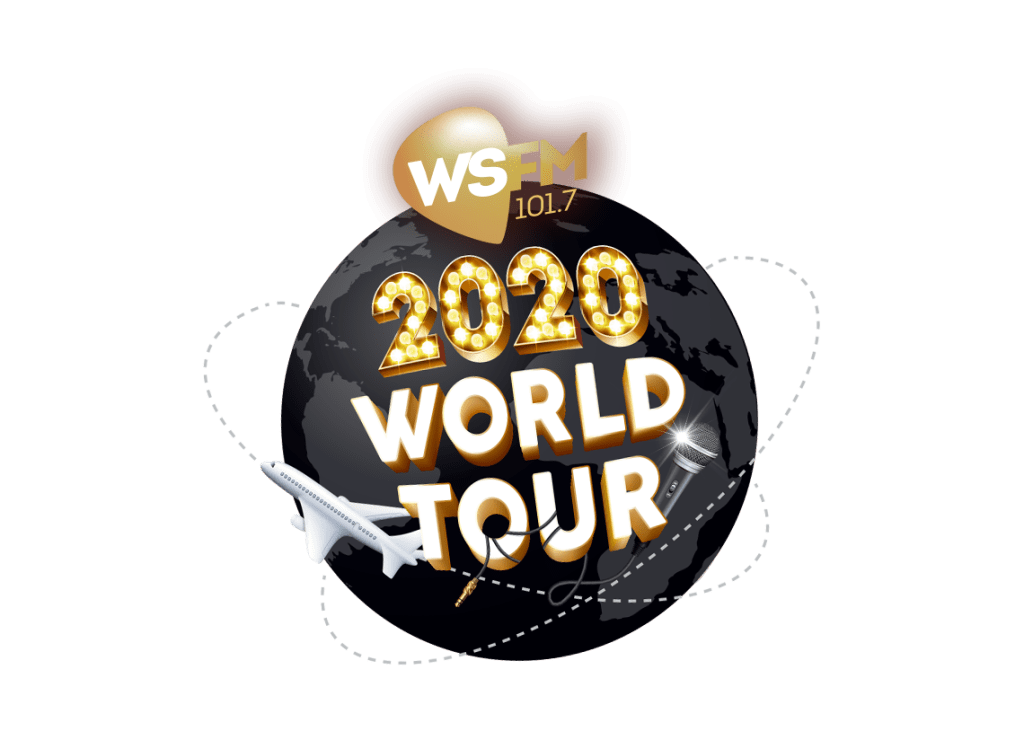 MAFS’ Jules And Cam Have Reportedly Tied The Knot For Real

Matt Agnew And Chelsie McLeod From The Bachelor Have Broken Up