The youngest daughter on hit 1970s television show The Partridge Family has died.

Suzanne Crough Condray, who played Tracy Partridge, was found dead Monday night at home in Laughlin, near Las Vegas. She was 52.

Her husband, William Condray, said his wife was a patient and loving wife, mother and grandmother.

Her cause of death is pending the results of forensic laboratory testing.

The child actress was featured on The Partridge Family, which ran on ABC from September 1970 to March 1974.

The show revolved around a widowed mother and her five children who formed a band.

The series starred Shirley Jones, with her real-life stepson David Cassidy as the resident heartthrob. Crough as Tracy played the tambourine as a member of the TV family’s band.

She was often the warm backdrop that set up the zingers flung out by her on-screen brother Danny, played by Danny Bonaduce.

She also appeared in commercials as a child but largely stayed out of the limelight as an adult, according to IMDB.

The former actress did attend the occasional Partridge Family reunion, including interviews and other celebrations.

Crough lived for years in her native California with her husband and two daughters, including a first-born who she said looked just like her, according to a 1993 USA Today report.

She had also owned the Book Centre bookstore in Temecula, California.

Her tearful husband said Tuesday that he met his wife decades ago, starting as friends before dating.

The couple had plans to mark their anniversary this summer.

“My wife and I were going to celebrate 30 years of marriage in July,” he said.

Services have not been set. 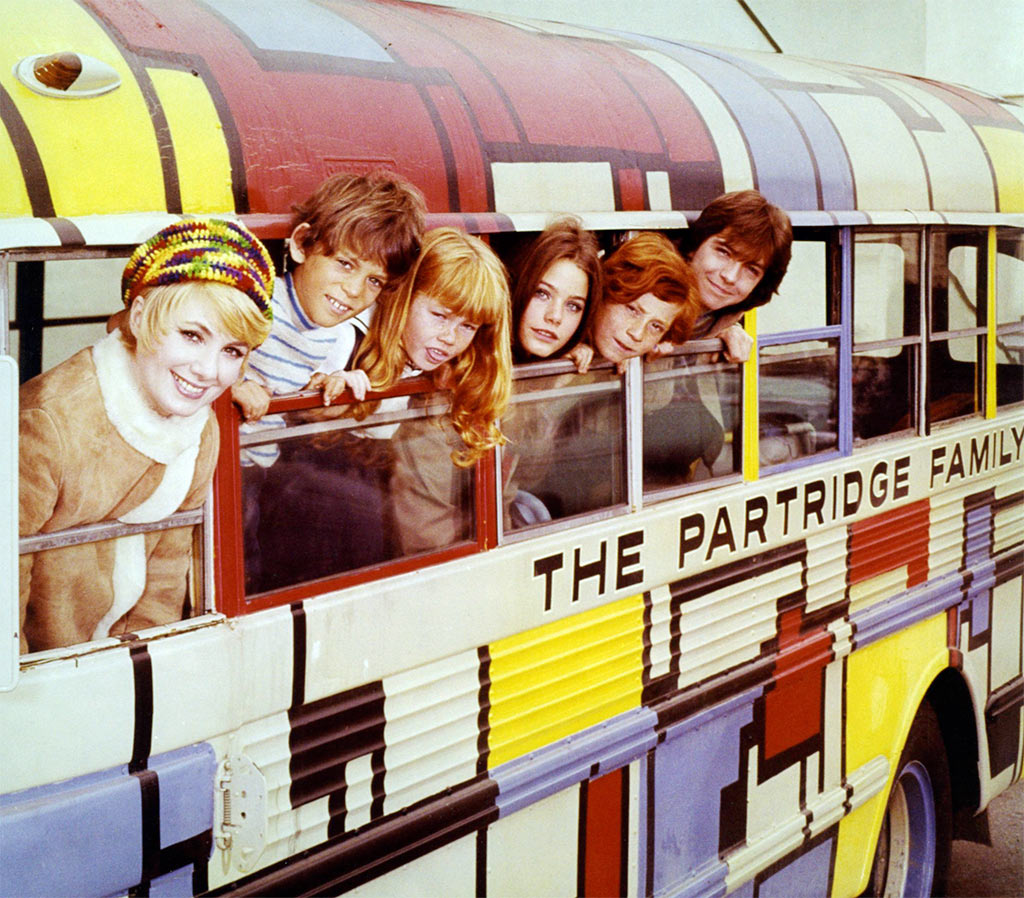