Actor Ron Moody, who played Fagin in the hit film version of Oliver!, has died aged 91.

The star, who was nominated for the best actor Oscar in 1968 for his performance in the Charles Dickens adaptation, died in hospital on Thursday.

“He brought joy to his family and to the hearts of many and will be greatly missed. He was singing until the end,” his widow Therese said.

His agent said Mr Moody had been ill for some time. 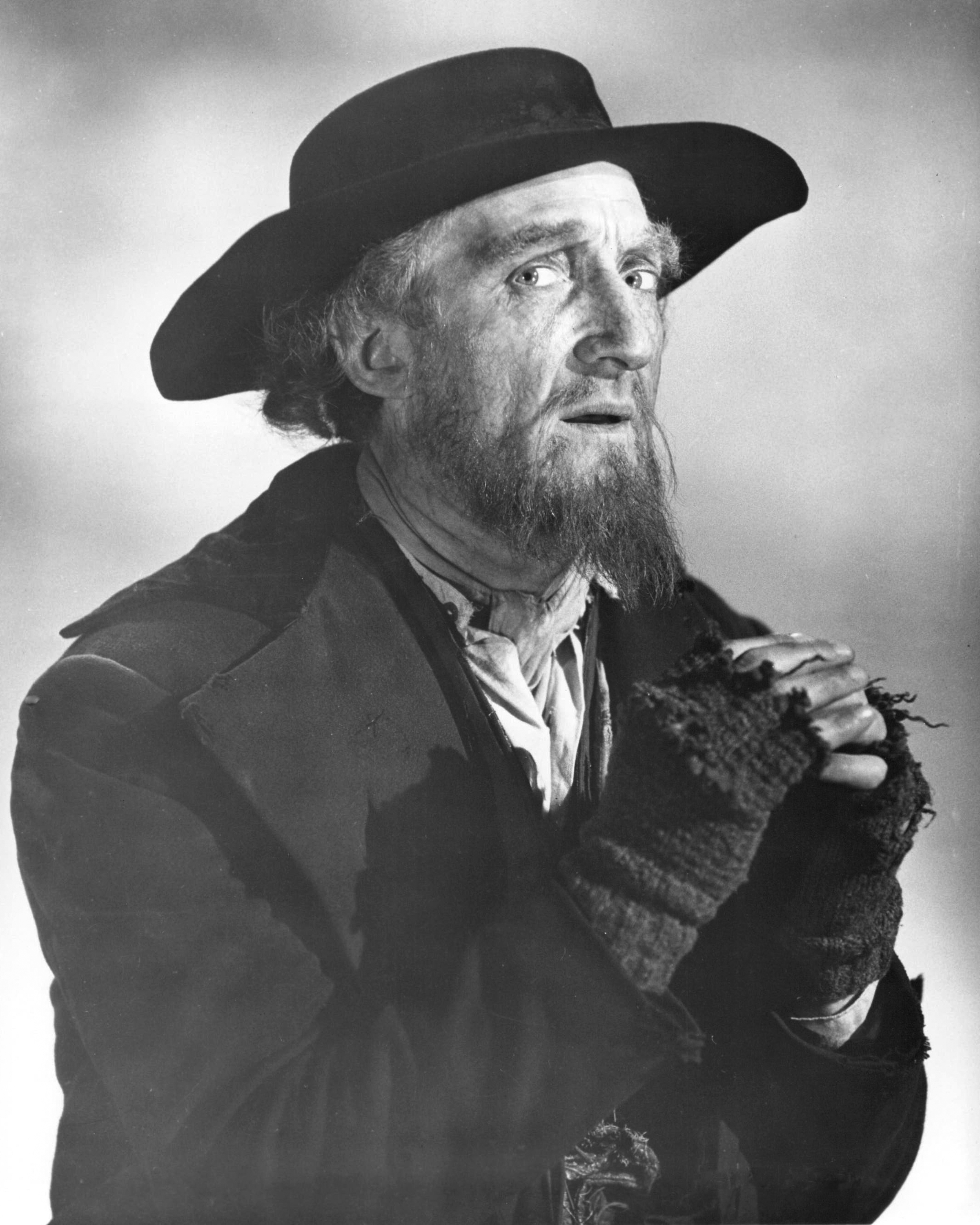 He was born Ronald Moodnick in north London and played the role of the master criminal in the stage version of the musical in the West End and on Broadway before making the film.

He had a lengthy career in TV and film, including an appearance on EastEnders, but was said to have turned down the role of Doctor Who.

He is survived by his widow and six children.