It’s not over for Blockbuster, at least not when it comes to game night.

UK’s Big Potato Games have just released a board game based on your fave childhood Friday night ritual of picking a new release and five weeklies.

The objective is simple: be the first team to collect one movie from all eight genres—action, classic, comedy, horror, sci-fi, drama, animation, and family. 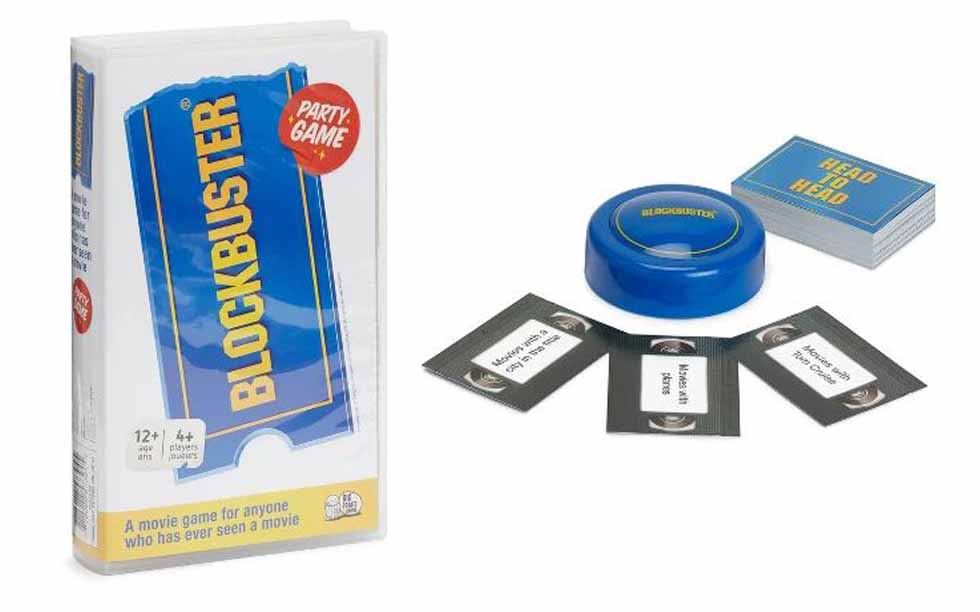 Of the films included in the game, about “90 percent of them would feel right at home on an old-school Blockbuster shelf, including classics like Home Alone and Die Hard,” Massimo Zeppetelli, Big Potato Games’ head of marketing said.

But before you even get into the game, the nostalgia hits you as soon as you see its VHS packaging, which was one of the first things the creators came up with. 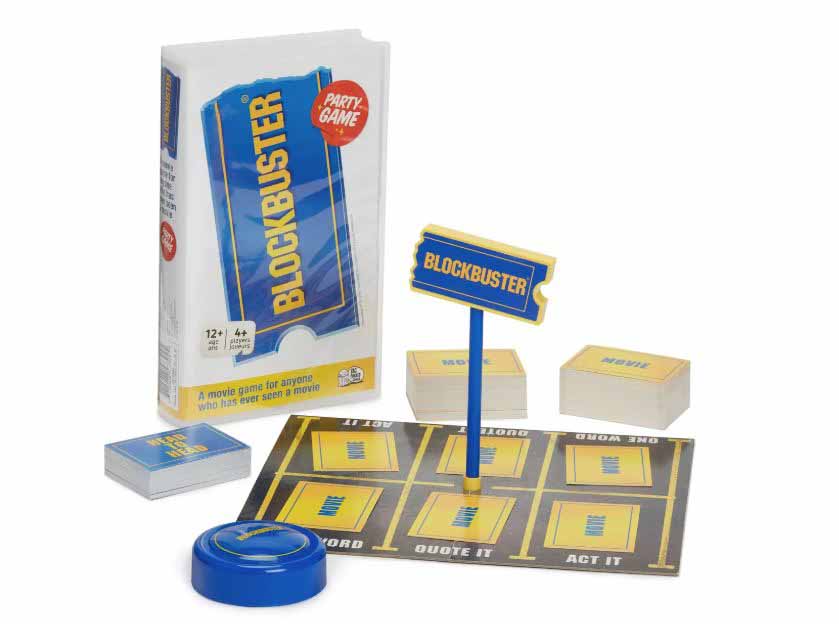 “We knew we had to put it in a VHS, to remind customers of the true Blockbuster experience,” Zeppetelli said.

It’s yet to hit Aussie shelves, but you can try your luck at the American Target where it retails for $US19.99

An Iconic 80s Sitcom Is Making A Triumphant Return