Neighbours returned to Aussie screens this week and seriously eagle-eyed fans were less than impressed when they noticed some of the cast member’s names had been misspelled in the soap’s brand-new opening credits.

According to news.com.au, Colette Mann, who plays Sheila, had her name mistakenly listed as Collette Mann. Zoe Cramond, who plays Amy, was listed as Zoe Crammond and even fan favourite Ryan Moloney, who plays Toadie, had his name misspelled in the credits. 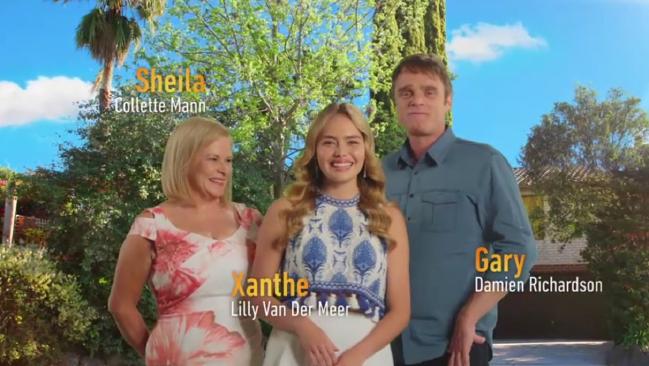 While there are probably more important things going in the world, fans took to Twitter to complain about it…

@neighbours get your opening credits checked. they are 3 SPELLING MISTAKES. 1 in Cramond, 1 in Moloney and 1 in Colette. #neighbours

Just seen the new credits for @neighbours. Apart from the blatant errors in them, they are vile. I’ve seen better credits in 80’s shows

The typos have since been fixed and in possibly the best statement ever a spokesman for Fremantle Media told Digital Spy “It looks like the opening credits team may have had one too many sherries over Christmas! We’d like to thank our eagle-eyed audience for spotting this.”

TRENDING NOW: My Kitchen Rules teases new judge as fans speculate IT could be Curtis Stone