Their music is instantly recognisable but how much do we actually know about New York ratbags Beastie Boys?

We won’t have to wait forever, a documentary – directed by legendary filmmaker, Spike Jonze – is set to drop in April.

The doco grew from the group’s 2018 memoir, Beastie Boys Book.

An intimate, personal story of their band and 40 years of friendship in a live documentary experience. #BeastieBoysStory, a new film directed by Spike Jonze and written by Mike Diamond and Adam Horovitz along with Jonze, will come to Apple TV+ on April 24.

Surviving Beasties Mike D and Ad-Rock (Adam Yauch died in 2012 after a cancer battle) released a statement, which reads almost like a love letter to Jonze, their dear friend and long-time collaborator.

“There are some friends you have lunch with so many times over the years, you know their order,” they said in a statement.

“Spike is one of those friends. And even when you don’t recognize anything on the menu, he comes up with something good for the whole table. Like when we wondered what to do when our book comes out… then Spike placed his order: You will put on a show for the children.”

Jonze was equally as warm, saying he owed the Beastie Boys a lot.

“One time, they pulled me out of a burning ship,” he said.

“Another time, they helped me cheat on my college exam to get into Florida State. So, it was a real privilege to get to reunite with them and help them tell their story.” 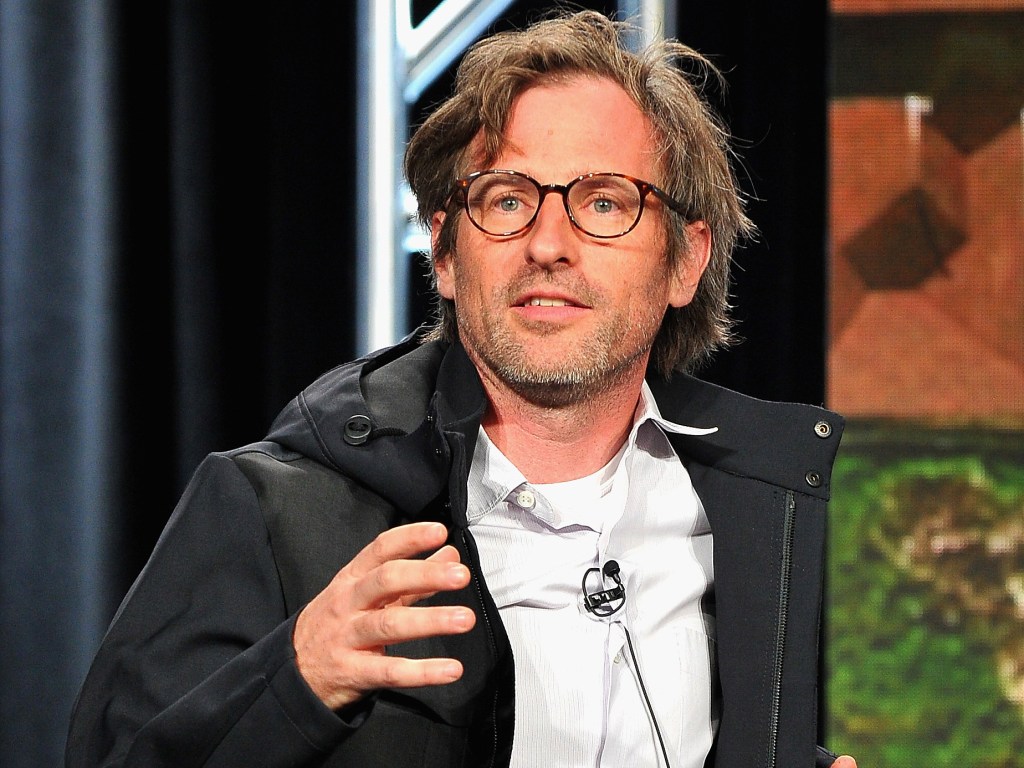 After an initial release in the US, Beastie Boys Story will appear on Apple TV+ on April 24.

Advertisement
Advertisement
Missed The Christian O'Connell Show? Catch up by clicking play below and join us from 6AM every weekday!
AppleTV+ Beastie Boys documentary Spike Jonze