Mötley Crüe drummer Tommy Lee is known for his bonkers ideas during performances, most notably playing upside-down on his drum rollercoaster.

Thing is, how do you top that?

The question was put to Tommy during a recent presser shortly after the band’s reunion was confirmed.

“I’m going to shoot myself out of a f**king cannon at this point,” he told SiriusXM.

“I don’t even know what’s left to do. We started designing the production a couple of days ago. We’ve always put everything we have into the design and the production, always try to do a show where people walk out going, ‘That was f**king insane.’” 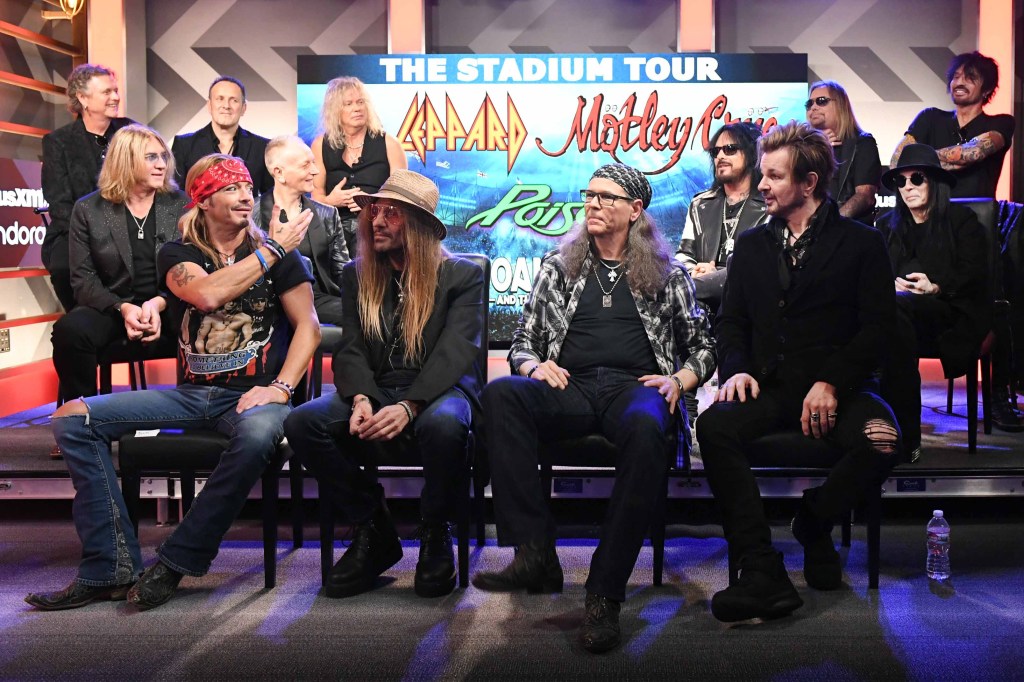 Tommy did note, however, that there was a lot of technology out there that they haven’t had a chance to get amongst – yet.

“We’re starting to put together something incredible,” he said.

“And [it’s] in a stadium, so everything’s going to be four times as big.”

Mötley Crüe’s ‘Stadium Tour’ will also include Def Leppard, Joan Jett and the Blackhearts and Poison.

At this stage, the 22 dates are only slated for the US, but we reckon it’s a line-up that’s 100% got world tour written all over it.

Missed The Christian O'Connell Show? Catch up by clicking play below and join us from 6AM every weekday!
drums mötley crüe rollercoaster tommy lee

How Mental As Anything's 'Greedy' Smith Got His Name

The Top 15 Biggest Touring Bands Over The Past 10 Years Have Been Revealed!