Mick Fleetwood says that Lindsey Buckingham isn’t even “a point of conversation”, shutting the door on a possible return to the band.

The legendary drummer recently sat down with Rolling Stone to talk about the band’s next project: a tribute to co-founder Peter Green… before the topic turned to Buckingham, who was excused from the band in 2018.

Stevie Nicks and Lindsey Buckingham in 2014.

Fleetwood, 72, didn’t muck around either.

When asked if he could see any scenario where he’d ever play with Buckingham again, Fleetwood had a simple answer: “No.”

“Fleetwood Mac is a strange creature,” he continued.

“We’re very, very committed to Neil and Mike, and that passed away a time ago, when Lindsey left.

“And it’s not a point of conversation, so I have to say no. It’s a full drama of Fleetwood Mac, no doubt.

“His legacy is alive and well, and as it should be. A major, major part that will never be taken away, and never be down-spoken by any of us.

“Neil and Mike have tremendous respect for Lindsey.

“The situation was no secret. We were not happy. It was not working, and we parted company. And that really is the all of it.” 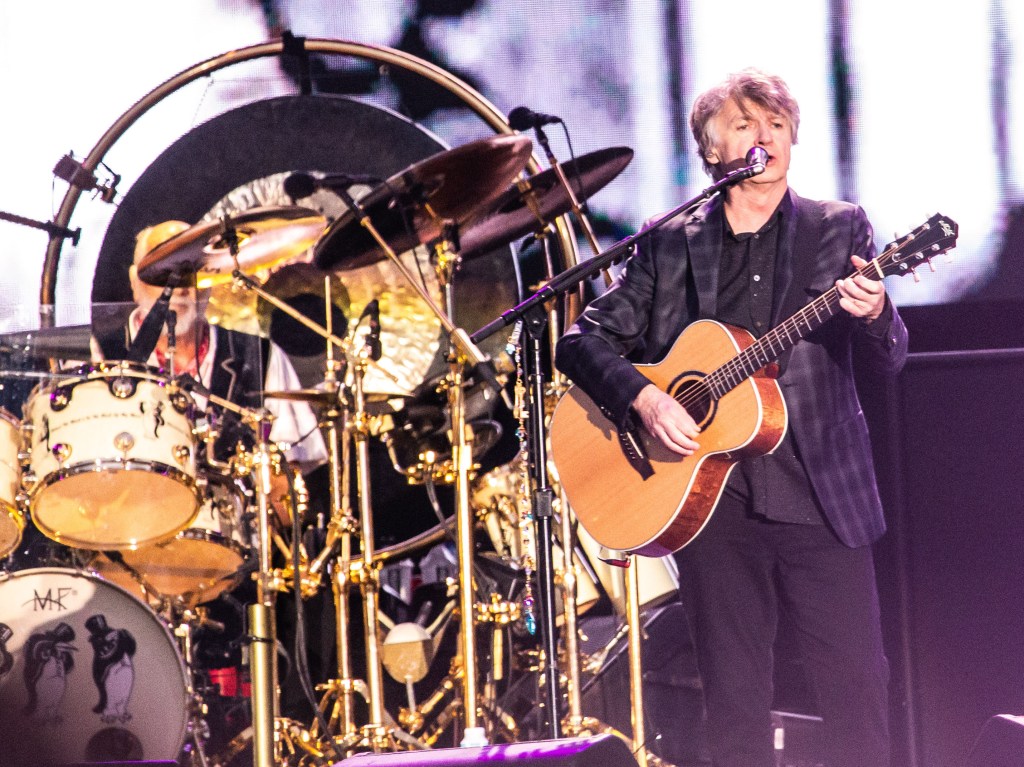 Aerosmith Drummer Sues Band For Not Letting Him Play