Every surviving member of KISS has been approached about potentially appearing in the band’s last show, which is set for July 17, 2021 in New York City.

The question came up during a Q&A session on the band’s 9th KISS Kruise, a five-day fan-focused cruise sailing from Miami to Honduras.

“Ace and Peter will be and have been invited to come and play with us at anytime,” McGhee said.

“Like I always say, people in New York would love to see Joe Namath still play football for the Jets. Unfortunately, he can’t. We want to include everybody that played with KISS to celebrate the 45 years of KISS.” 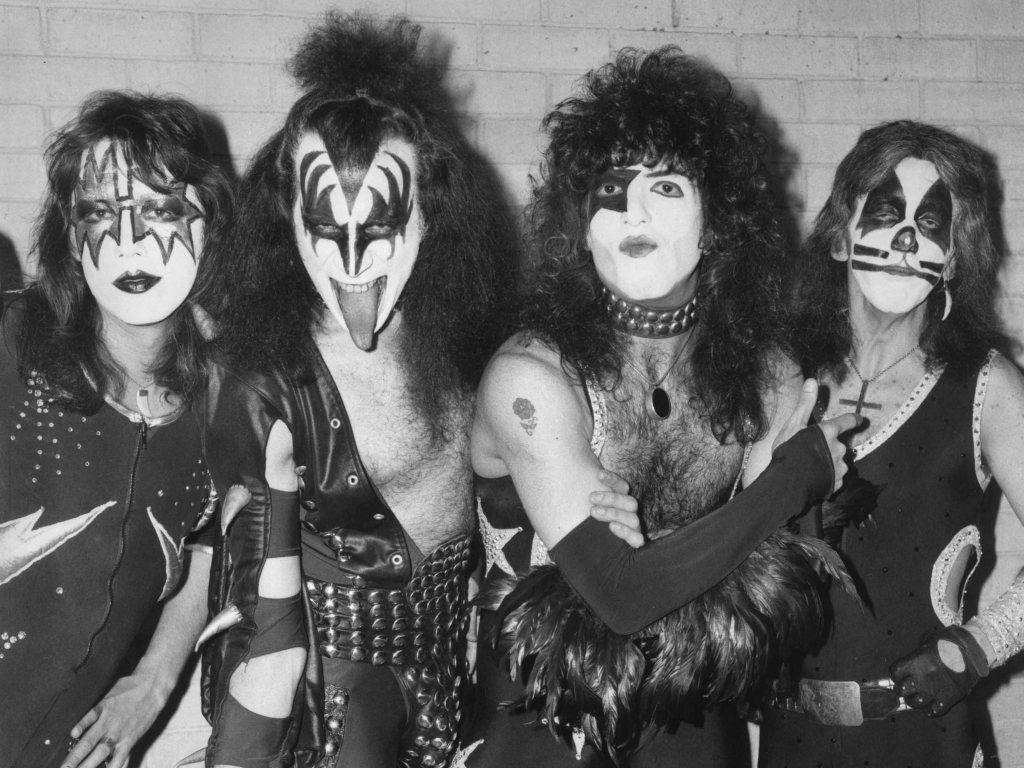 McGhee admitted that having previous band members be part of the show would be “real hard to do” … such as makeup.

“When people say, ‘Oh, you should bring Ace and Peter up.’ I mean, how do you do that when you have two Catmen and two Spacemen?” he said.

“…but we’ll figure it out because they’re very much a part of the heritage of KISS.”

Former KISS members who are no longer with us include Eric Carr, who drummed for the band between 1980 until his death in 1991, and Mark St. John, who played on 1984’s Animalize album.

Missed The Christian O'Connell Show? Catch up by clicking play below and join us from 6AM every weekday!
concert kiss music

Human Nature To Be Inducted Into ARIA Hall Of Fame