A woman has been accused of killing her 5-year-old son by feeding him salt through a stomach tube. She ‘watched and waited’ for the poisoning to take effect, asking for help only after her son began to wither and wretch a prosecutor said on Tuesday.

The murder trial of Lacy Spears has been carrying out where Assistant District Attorney, Doreen Lloyd, said that Lacey researched, planned, carried out and tried to cover up killing of her blond, blue-eyed son, Garnett.

‘It seems to go against nature,’ the prosecutor said. ‘But Lacey Spears is not like most people.’ She said Spears enjoyed the ‘attention and sympathy’ she received from having a sick child.

Spears of Kentucky has been documenting Garnett’s declining health on her blog, ‘Garnett’s Journey’ and social media. 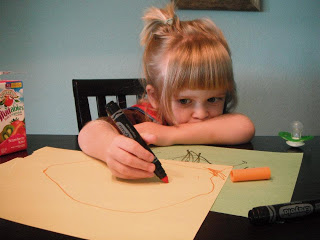 Defense Lawyer, Stephen Reibling told the jurors there are no eyewitnesses or evidence that spears poisoned her son.

Lloyd told jurors they would see hospital footage, showing Spears taking her son twice to the bathroom and then see Garnett become ill soon afterward both times. He died of high sodium levels that caused swelling of the brain. 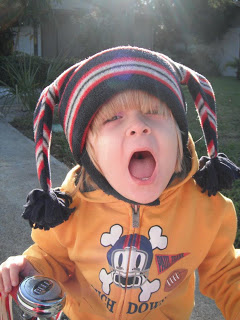 Garnett’s short life was filled with doctor and hospital visits that his mother tirelessly documented in thousands of postings on Facebook, Twitter, MySpace and a blog ‘Garnett’s Journey’. 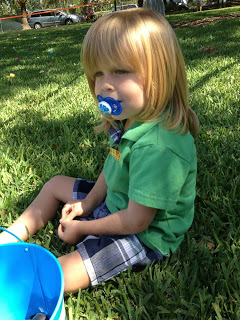 Many of the postings will be used as evidence during the trial, along with Spears’ online research into the dangers of sodium in children and hospital records from New York, Florida and Alabama. A feeding bag that prosecutors believe was used to hold the salt – and which they say she tried to hide after Garnett’s death will also be used as evidence.

Defense attorneys have insisted that there will be no mention of Munchausen by proxy, a disorder in which caretakers secretly harm children to win sympathy. Some experts believe that disorder fits Spears’ actions.