A mother’s decision to take her 11-year-old daughter to a Pink concert has a judge saying, “So What?”

NJ.com reports the girl’s parents are divorced, and her father accused his ex-wife of abusing her parental discretion by taking their daughter to a Pink concert at the Prudential Centre in Newark.

But state Superior Court Judge Lawrence Jones rejected the complaint in a 37-page decision that contained a brief history of rock ‘n’ roll and a commentary on the increasing use of judges as referees for warring divorced parents.

Jones said Pink – whose song “So What” was named No. 29 on Rolling Stone’s list of the 100 best songs of 2008 – may have some suggestive moves and lyrics, but she’s an artist whose works aren’t necessarily inappropriate for preteens.

Jones noted in his decision that he spoke privately with the girl, who is now 12, and took into consideration the mother’s reasoning for allowing her daughter to attend the show.

He found that the mother “in no way, shape or form exceeded the boundaries of reasonable parental judgment” in taking the girl to the show. 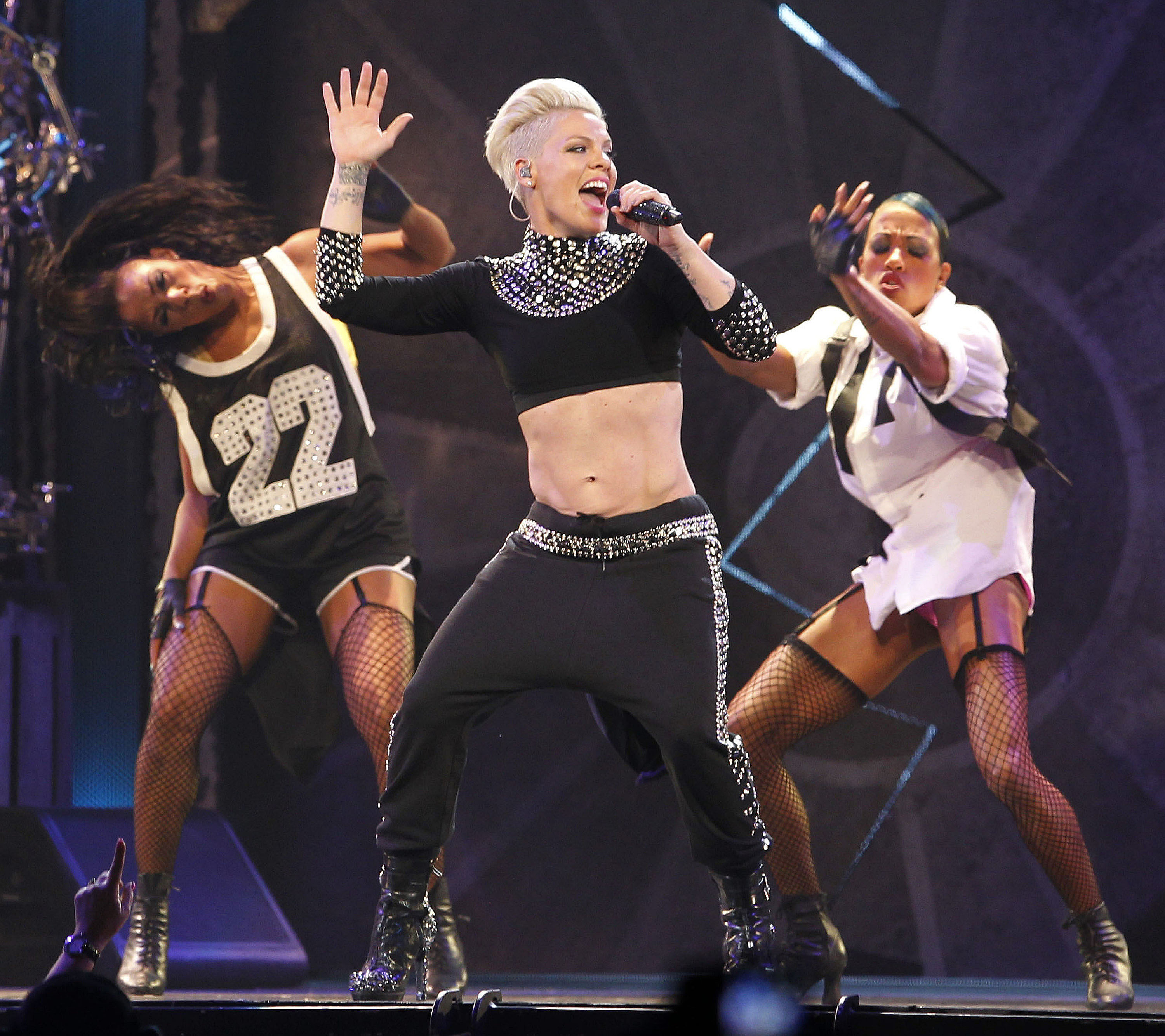 He also found that she didn’t subject the child to any unreasonable risk of harm, or compromise the girl’s health, safety or welfare.

“To the contrary, when all the smoke from the custody litigation clears, it will be self-evident that all which happened here is that a young girl went to her first rock concert with her mother and had a really great time,” the judge wrote in his decision, which quoted the lyrics from Pink’s songs The Great Escape and Perfect as examples of messages for adolescents.

Kate Middleton Reveals Her 'Ridiculous' Birthday Tradition For Her Kids

Kate And William's Christmas Card Has Been Leaked And It Is ADORABLE!

Netflix Has Announced The Premiere Date Of Narcos: Mexico Season 2