Rock heavyweights Metallica and Foo Fighters will perform in a tribute gig for the late Chris Cornell, in what’s been marked as possibly the last-ever performance of Soundgarden.

Cornell, who fronted Soundgarden and Audioslave, died in May, 2017, of an apparent suicide.

The concert, titled I Am A Highway: A Tribute To Chris Cornell, will also feature members of Soundgarden, Audioslave and Temple of the Dog, as well as special performances by Foo Fighters, Metallica and Ryan Adams and more on the bill.

‘I Am The Highway: A Tribute To Chris Cornell’ will take place on January 16, 2019 at @theforum in Los Angeles. Tickets go on sale this Friday, November 16 at 10am pt at https://t.co/9QQnFZIlSk. Proceeds will benefit EBMRF. #IAmTheHighway pic.twitter.com/dI6fw5Wnoq

Jimmy Kimmel will host the event, and proceeds will benefit the Chris and Vicky Cornell Foundation and the Epidermolysis Bullosa Medical Research Foundation.

Soundgarden guitarist, Kim Thayil, recently told the Seattle Times that he thinks it is unlikely the band would ever perform again, so no doubt this’ll be a bittersweet event.

There’s no word yet whether the concert will be streamed. 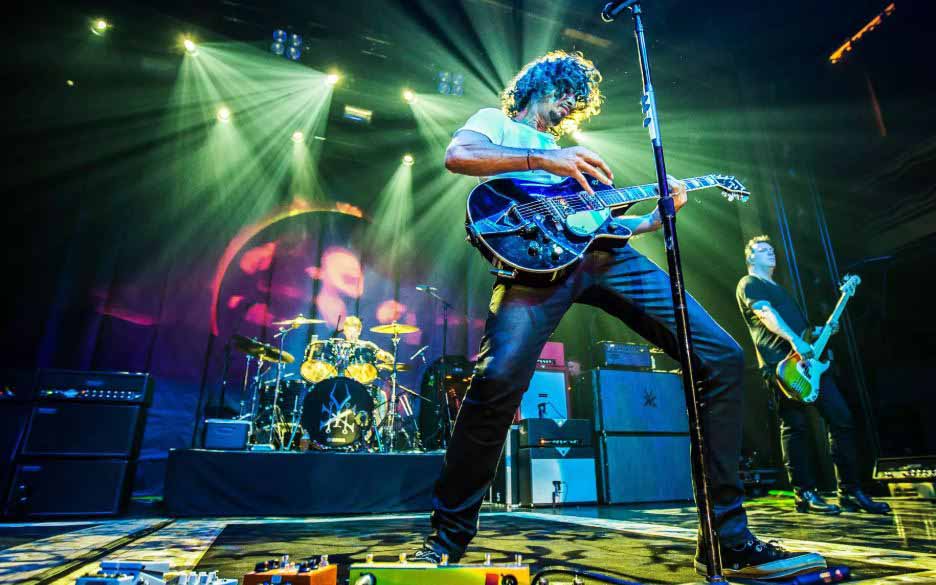