Meghan Markle has just proven that being a princess doesn’t exclude you from making the same annoying little mistakes we all do.

The duchess of sussex has accidentally forgot to remove the tag from her $628 dress after touching down in Tonga.

On Day 10 of her first Royal Tour, Meghan Markle arrived in Tonga wearing a beautiful, scarlet dress by Self-Portrait, but as she and her husband Prince Harry stepped off the plane, onlookers noticed a suspicious tag swinging off the frock’s hem. 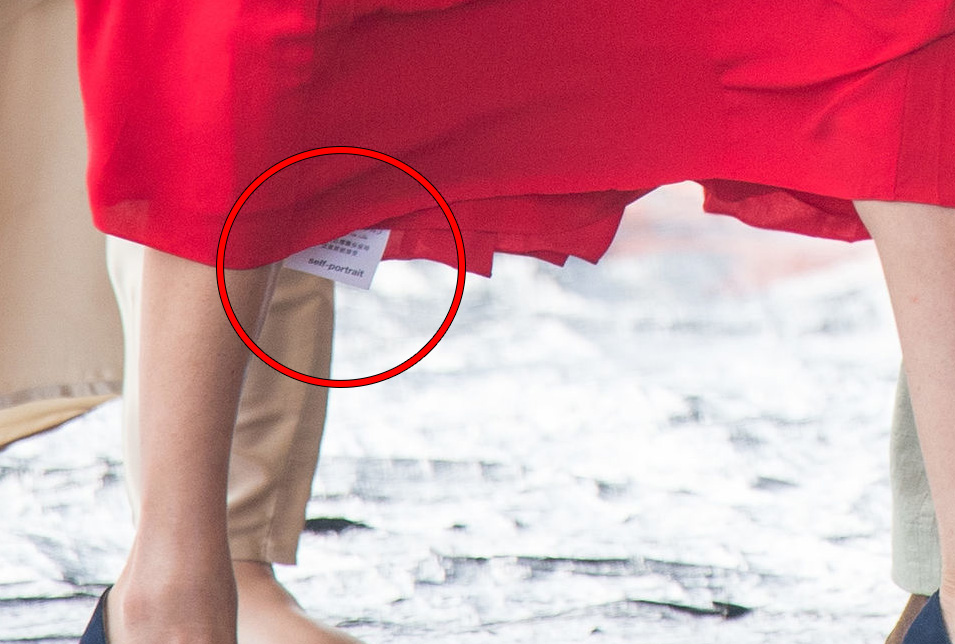 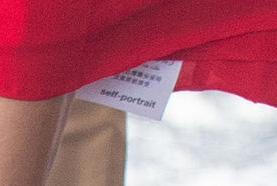 The former Suits star rarely ever makes a mistake when it comes to her red-carpet style, but today it appeared that she is, indeed, one of us.

Despite being left red-faced, the young royal still managed to flaw onlookers, with her frock respectfully mirroring the colour of the Tongan flag. 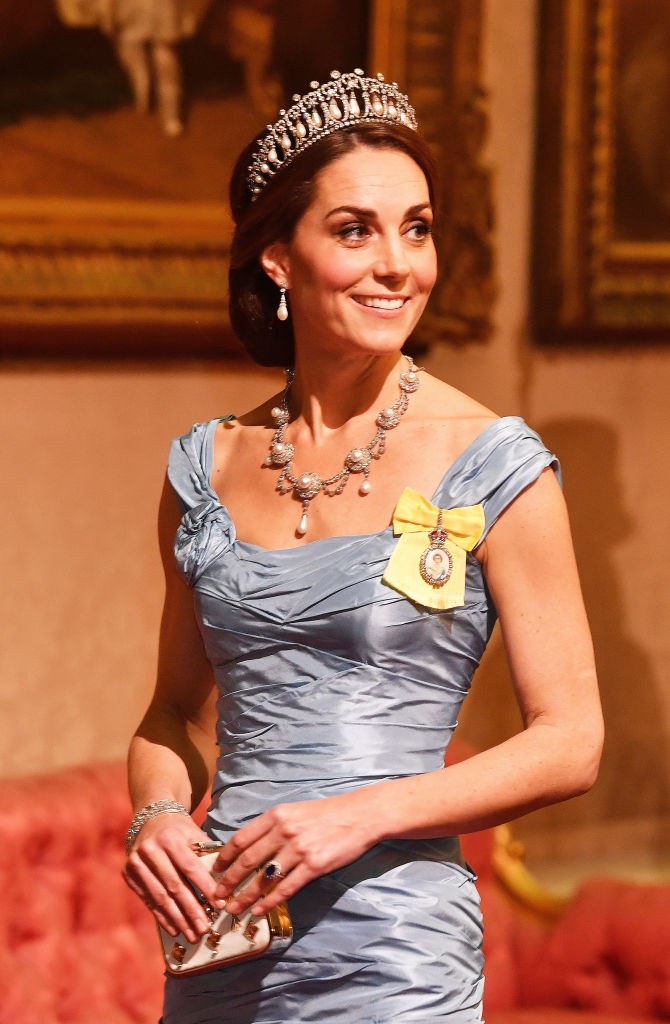 Here Are The Most Eligible Royals In The World Right Now

The At Work Timewaster - Gibbon Movies