MAF’s Ines Basic has revealed she may be headed back to the small screen, once isolation has ended.

On Thursday, the 30-year-old took to her Instagram to reveal she’d signed on to a new reality series in New Zealand.

However, it was put on hold due to the coronavirus pandemic.

“I actually got asked to film another TV show there, and the reason I said yes was because it’s in New Zealand and I’ve always wanted to go there,” she told her fans during an Instagram Q&A. 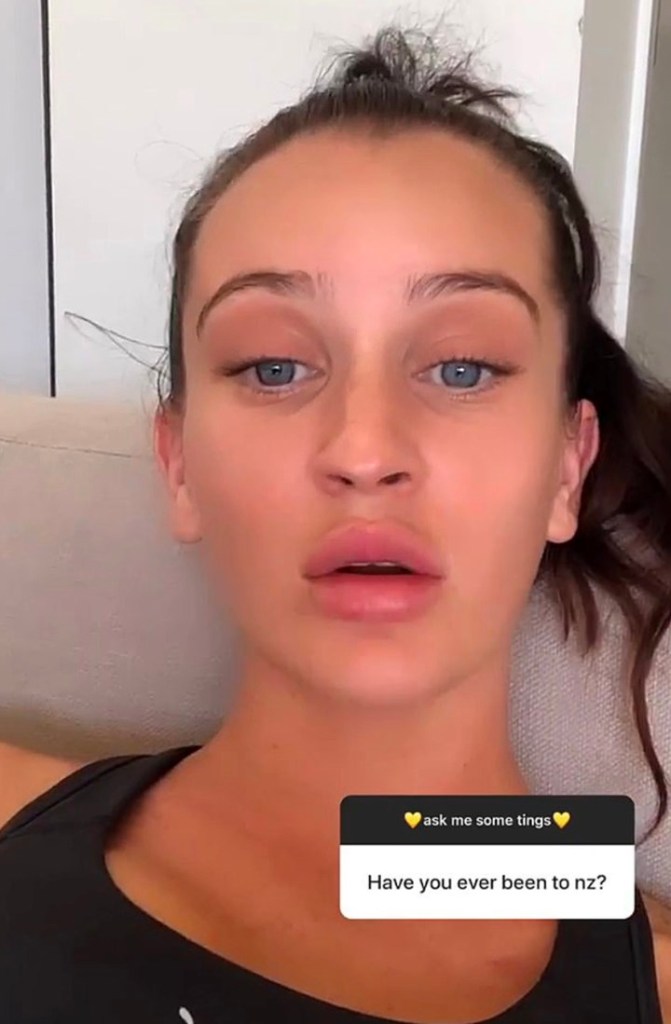 “However, I don’t know what happened with the cast. That fell apart.

“Production would have started now, so I don’t think it would’ve gone ahead anyway because filming would start now and we’re in lockdown,” she continued.

The big question is – what show is it?!

We need to know!

Missed The Christian O'Connell Show? Catch up by clicking play below and join us from 6AM every weekday!
ines basic MAFS