Months after denying their relationship was over, Jon Hamm and Jennifer Westfeldt are splitting up.

Hamm and Westfeldt released a statement Monday through publicist Annett Wolf that “with great sadness” they were separating after 18 years.

The couple, who never married, said they would “continue to be supportive of each other in every way possible.”

The statement first appeared on the website of People magazine. 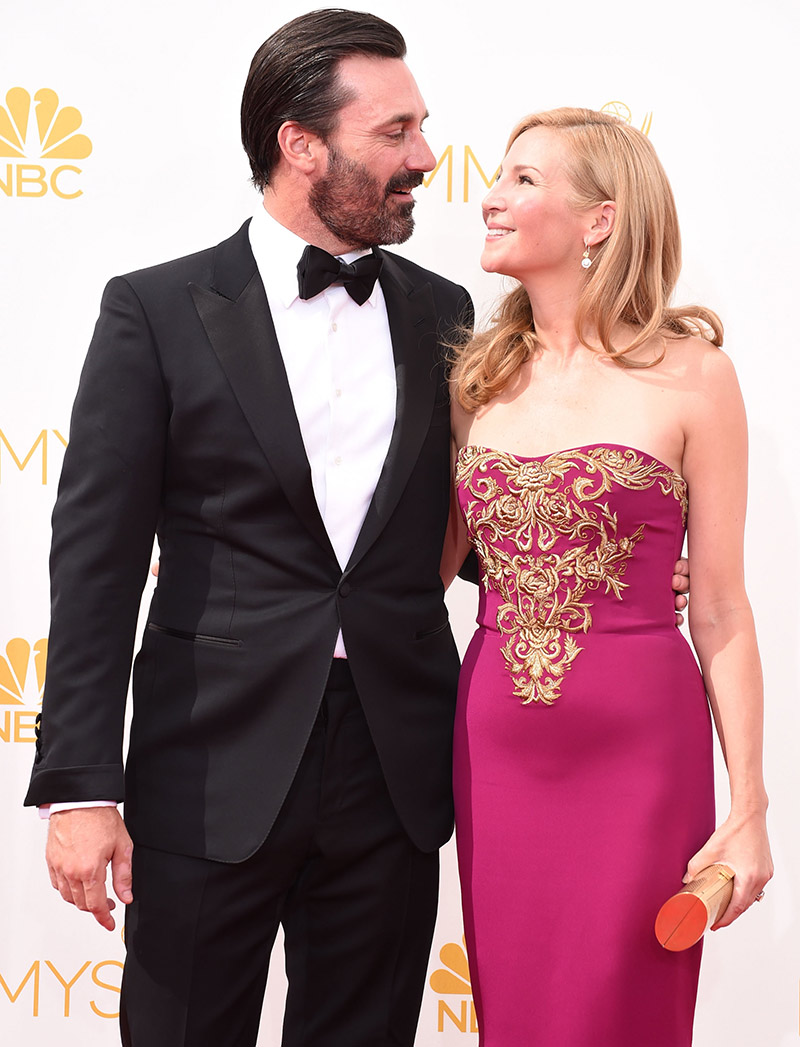 Earlier this year, the Mad Men actor completed treatment for alcohol addiction and praised Westfeldt, an actress and filmmaker, for her support, Wolf said at the time.

In April, they disputed reports they were breaking up.