NSW MP, Fred Nile has said that the male hostages who fled the Sydney siege should not receive bravery awards.

The males “should get recognition for what they suffered as hostages but I don’t think they should get bravery awards… Maybe they could have done something more to protect the women.“, Nile told Fairfax Radio. 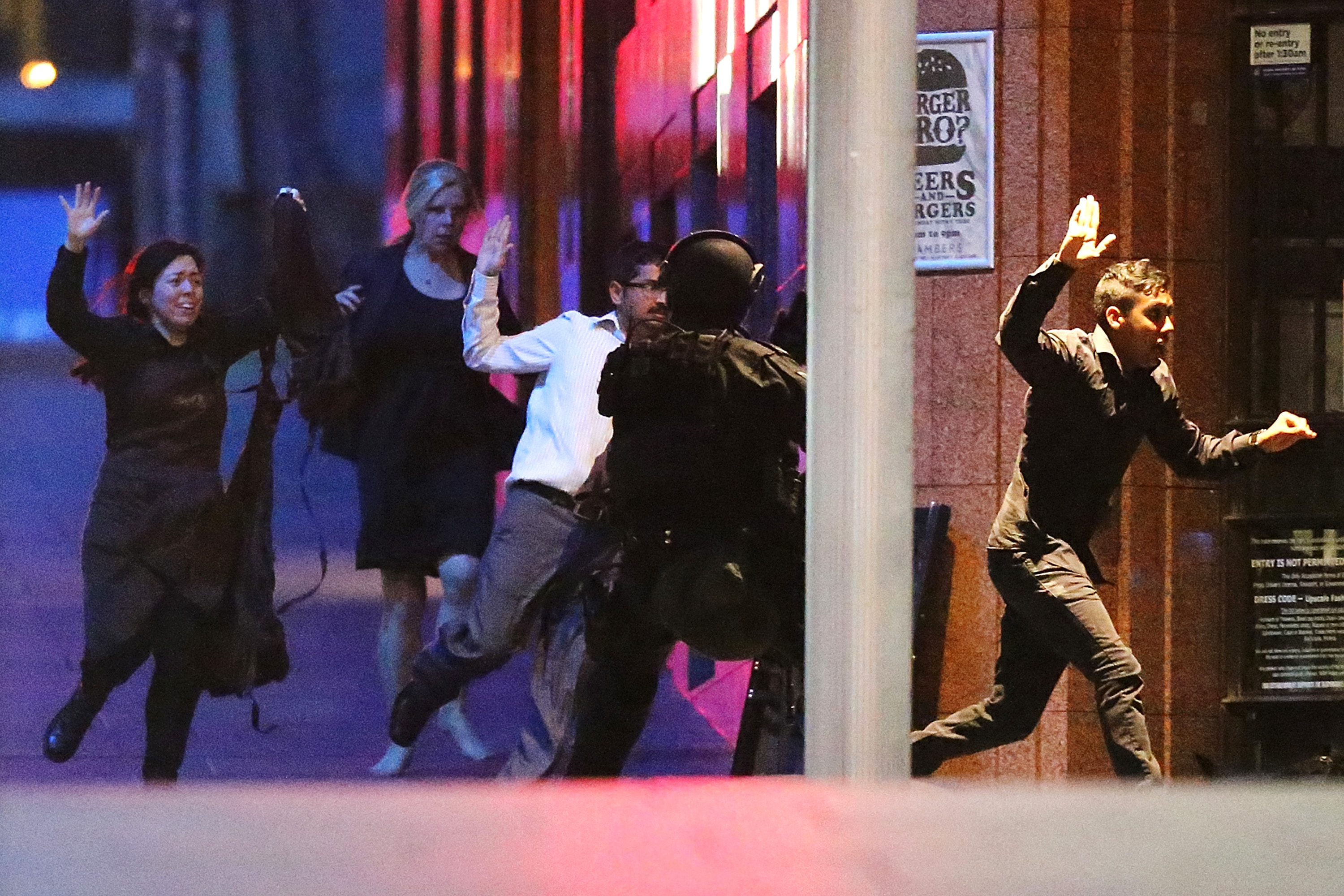 He does however believe that Katrina Dawson and Tori Johnson, who were both killed during the 16-hour siege deserve to receive the awards.

“Normally bravery awards are given for an act of bravery – that somebody actually does something. They haven’t done anything.”

He added that, awarding the males would diminish the worth of the medal. 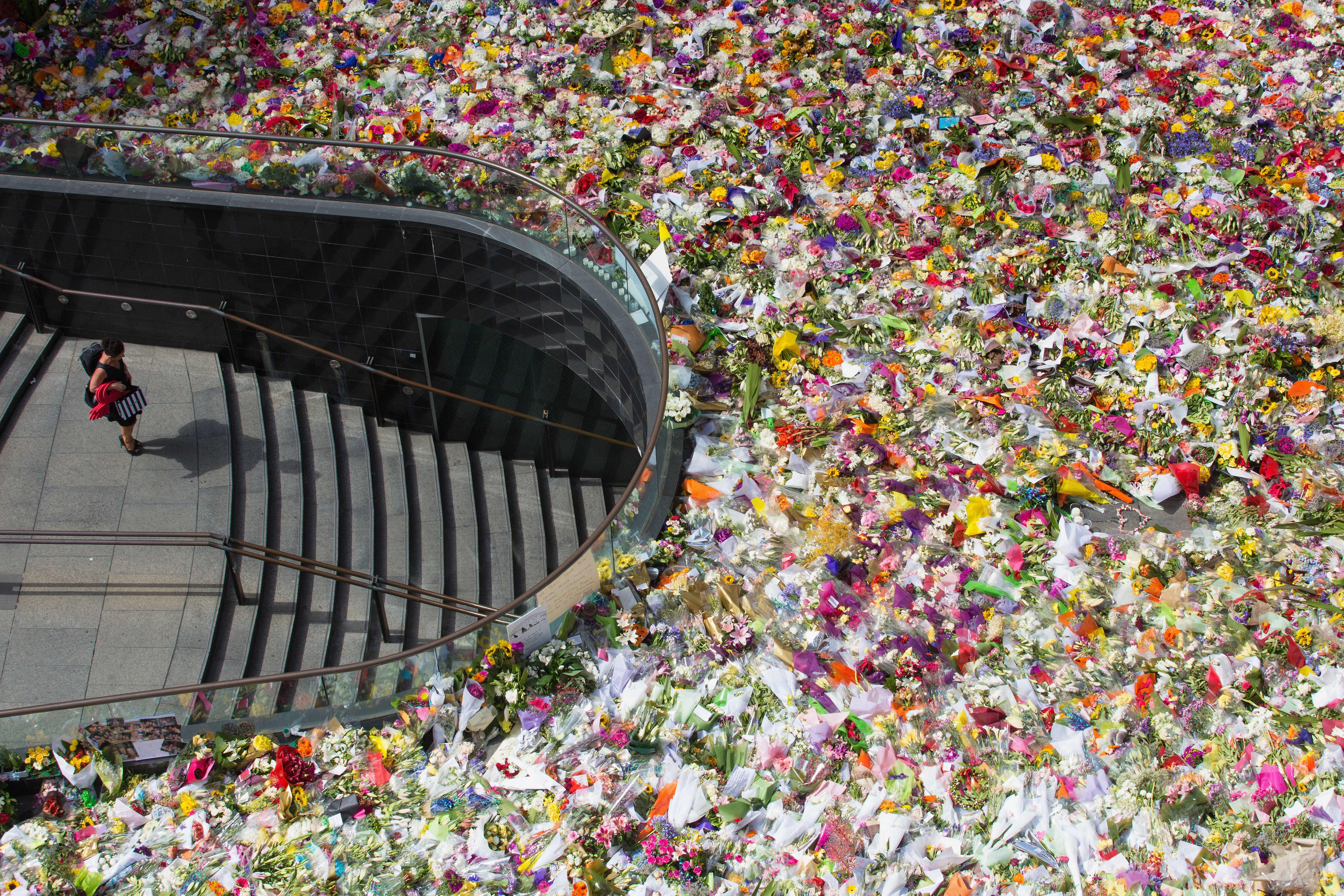