The console used to record a stack of classic tracks, including Led Zeppelin’s Stairway To Heaven, is going under the hammer.

“[It’s] hard to overestimate how crucial a role this console has played in the British rock and pop scene. … This console is a piece of Britain’s modern cultural history,” Bonhams’ Claire Tole-Moir said in a press release. 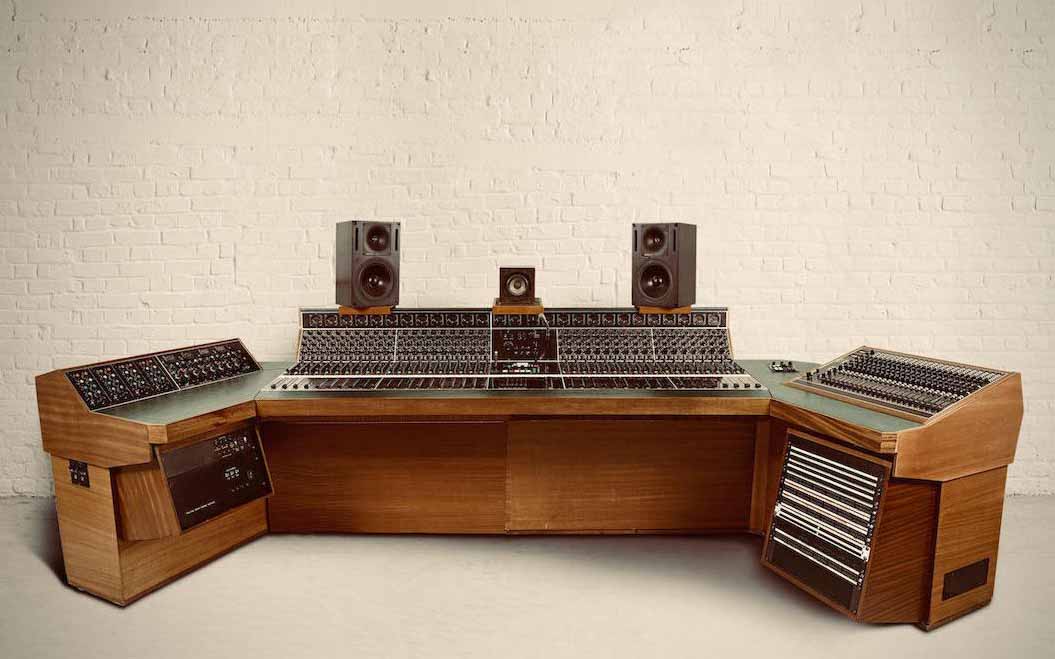 The Basing Street Studio 2 console was used on recordings such as:

– Bob Marley and the Wailers’ I Shot the Sheriff

While most of the record was produced in a mobile studio owned by the Rolling Stones, it was on this console that the band laid down the majority of Stairway, including the epic guitar solo.

The recording console up for auction is actually a hybrid of two separate studio desks built by Helios Electronics which were found in storage by Elvis Costello and Squeeze’s Chris Difford.

The musical pair spent years fusing the two consoles together into one desk to use as part of their own studio, recording artists such as Sia and Dido.

Last year, Bonhams auctioned off the EMI TG12345 MK IV console on which Pink Floyd recorded The Dark Side of the Moon for $1.8 million.

How Phil Collins ‘Cheated’ In His Audition For Genesis

Here's Where You Can Get Christmas Pet Photos In Melbourne