Lady Gaga has recently come out to personally deny the rumours that anything other than a close friendship is going on between her and co-star Bradley Cooper, but a recently resurfaced photo has just added more fuel to the fire.

In case you’ve been living under a rock, rumours have been rife that something romantic has been going on between Gaga and Cooper ever since the release of their film ‘A Star Is Born’.

The chemistry between the pair during all of their press for the film was undeniable, despite the fact that at the time, Lady Gaga was engaged and Cooper was in a relationship with Irina Shayk.

Since then, Gaga has called off her engagement.

The rumours reached their absolute peak after Gaga and Cooper performed a sizzling rendition of the film’s hit song ‘Shallow’ at The Oscars right in front of Cooper’s GF Irina.

Nothing could be more special than sharing this moment at the Oscars with a true friend and artistic genius.

“People saw love, and guess what, that’s what we wanted you to see. This is a loe song, the movie is a love story,” she said.

“From a performance perspective it was so important to both of us that we were connected the entire time. I mean look, I’ve had my arm around Tony Bennett for three years touring the world. When you’re singing love songs, that’s what you want people to feel.”

And while many of us thought that would be the final word on the matter, a fan account on social media now reckons they’ve found PROOF that something went down between Gaga and Cooper.

After searching through photos from the ‘A Star is Born’ press tour, the fan found this photo of the co-stars. 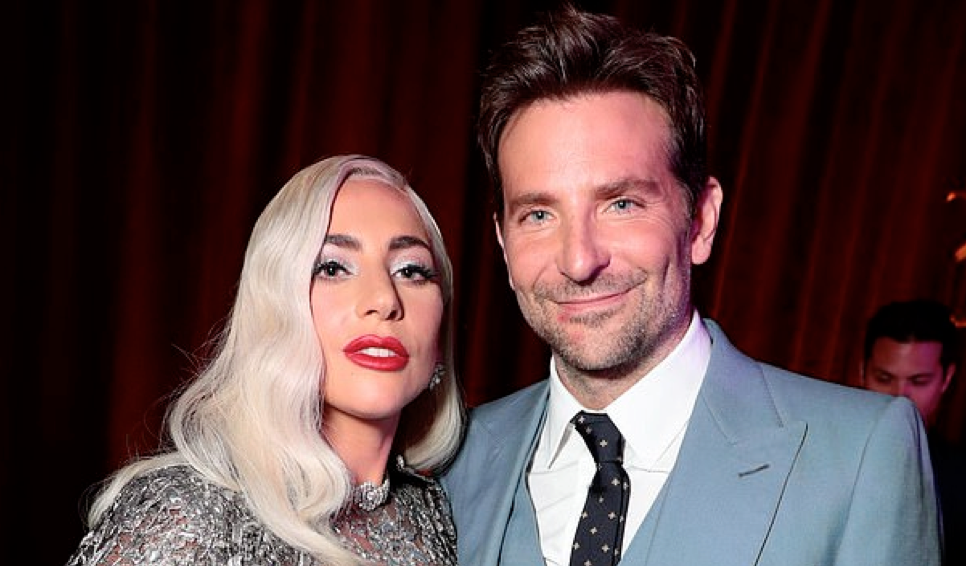 Looks innocent enough right? Well what about when we point out this: 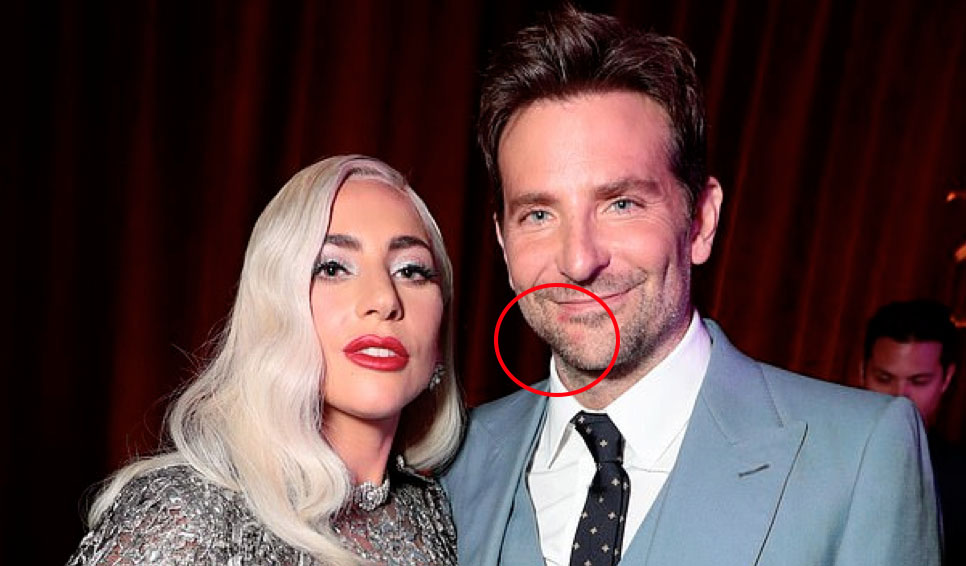 The photo shows a red lipstick smudge on Bradley’s lips while Gaga stands next to him wearing the same shade of lippy.

And now everyone’s absolutely lost it, thinking that the photo means Gaga and Bradley were making out!

Mafs Preview Hints At Who Leaves Next And WOAH!

'A Star Is Born' Is Returning To Theatres With New Music

Game Of Thrones Stars Would 'Sneak Kisses' Between Takes