Christina Aguilera came face-to-face with her doppelganger at her 35th birthday party on Saturday night.

Kylie dressed as the singer for this year’s Halloween, and apparently Christina was so flattered by the tribute, she had requested the 19-year-old reality star to dress up as her again for the special bash.

“When XTINA wants u to dress as XTINA for her bday you do it !!!” Kylie said on Snapchat.

And it seems Christina definitely liked what she saw, because during the festivities, the pair shared an intimate kiss.

The cosmetic entrepreneur’s outfit was so good, it was almost impossible to tell her apart from the 2002 Christina. 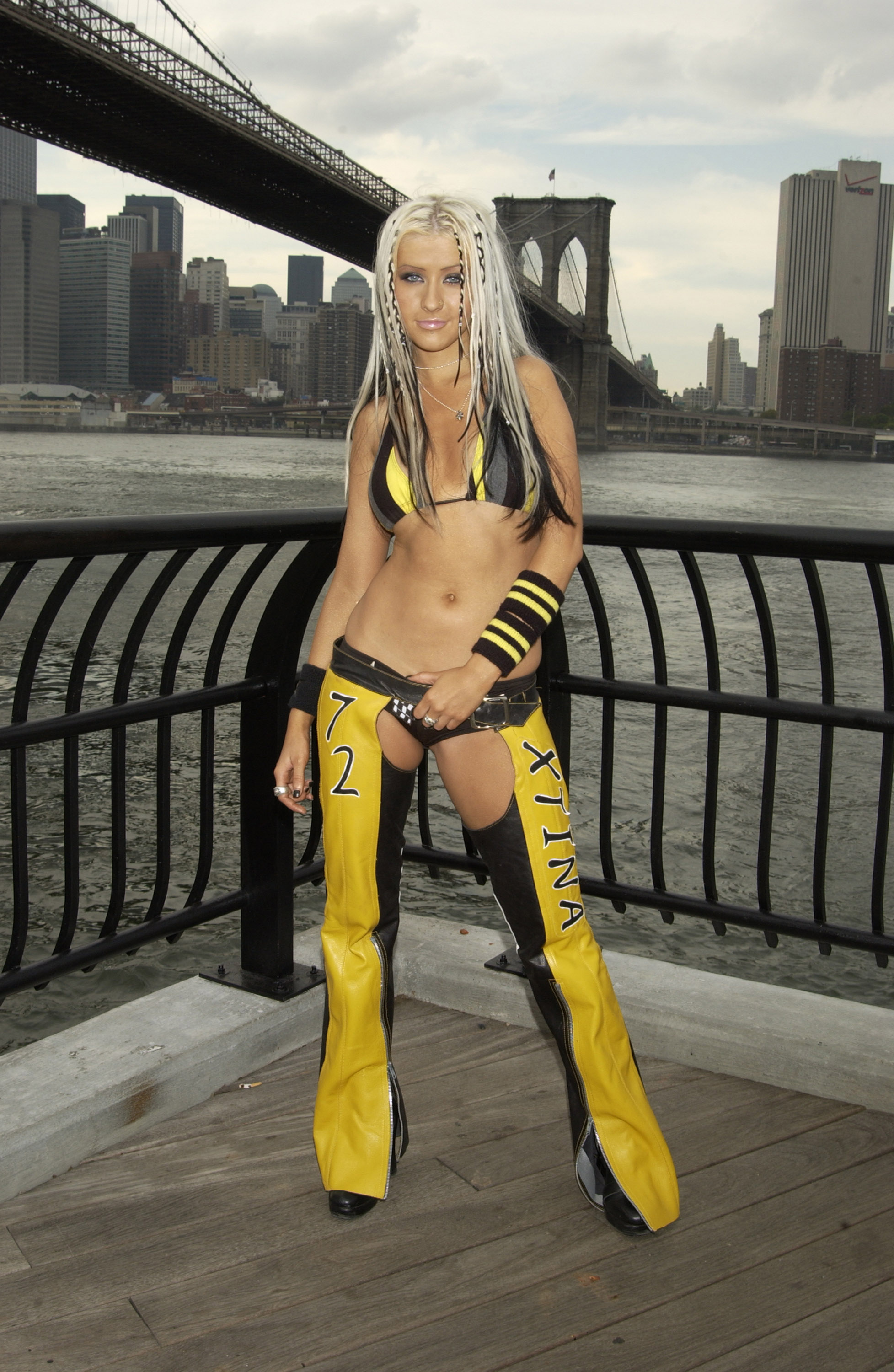 The youngest member of the Kardashian-clan first transformed into the legendary pop star for Halloween, donning a similar outfit.

The ‘Genie In A Bottle’ singer was so thrilled about the tribute that she reposted Kylie’s original image, writing: “YAASSSSS”…..Killin it @kyliejenner yes to dirrty 2016!! Get it girrrl!!! 👏👏☠️😈👻😻💋.”