Katy Perry’s performance at the Super Bowl kicked ass! She pulled out all the stops including riding in on a giant mechanical tiger! 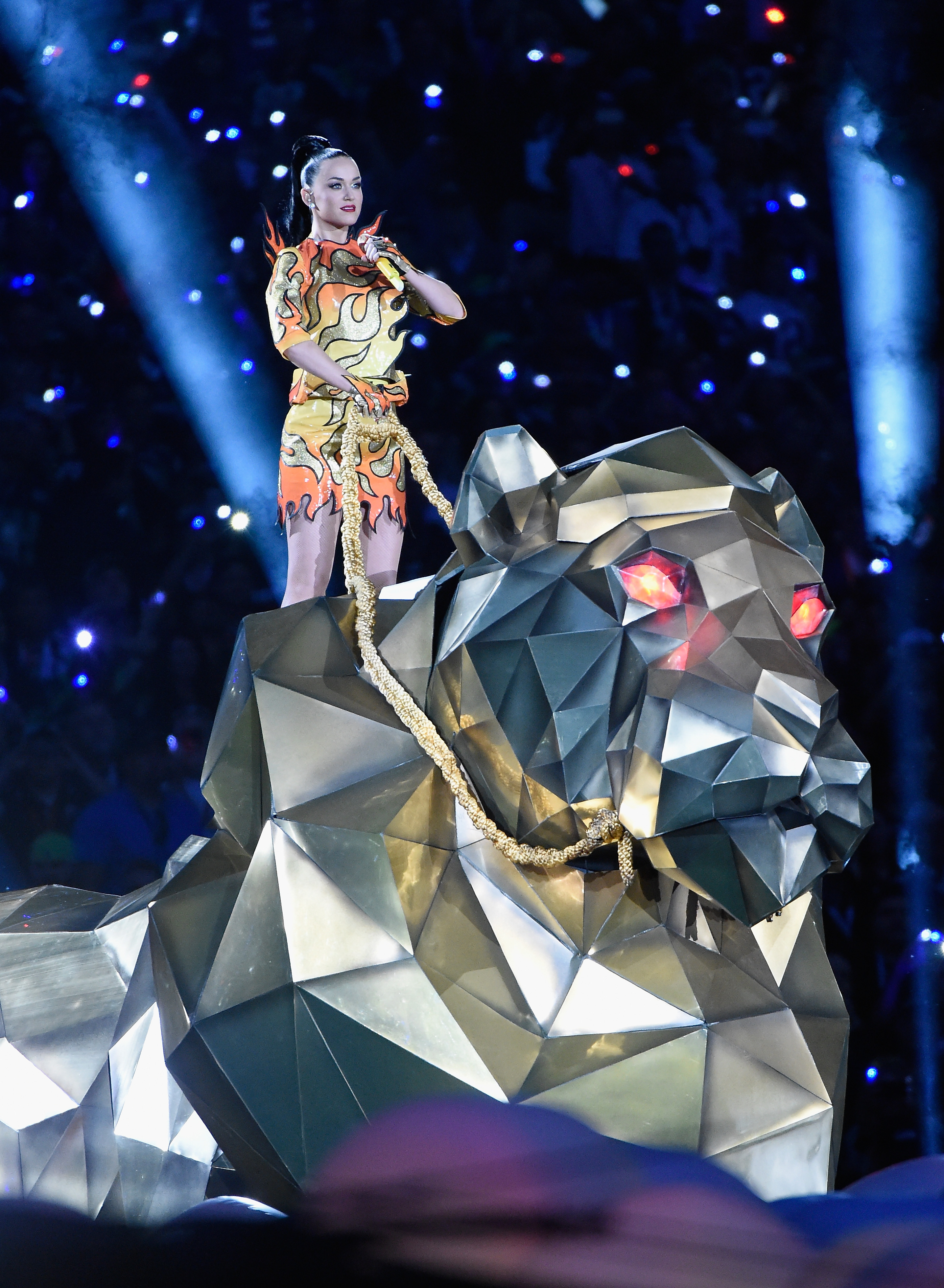 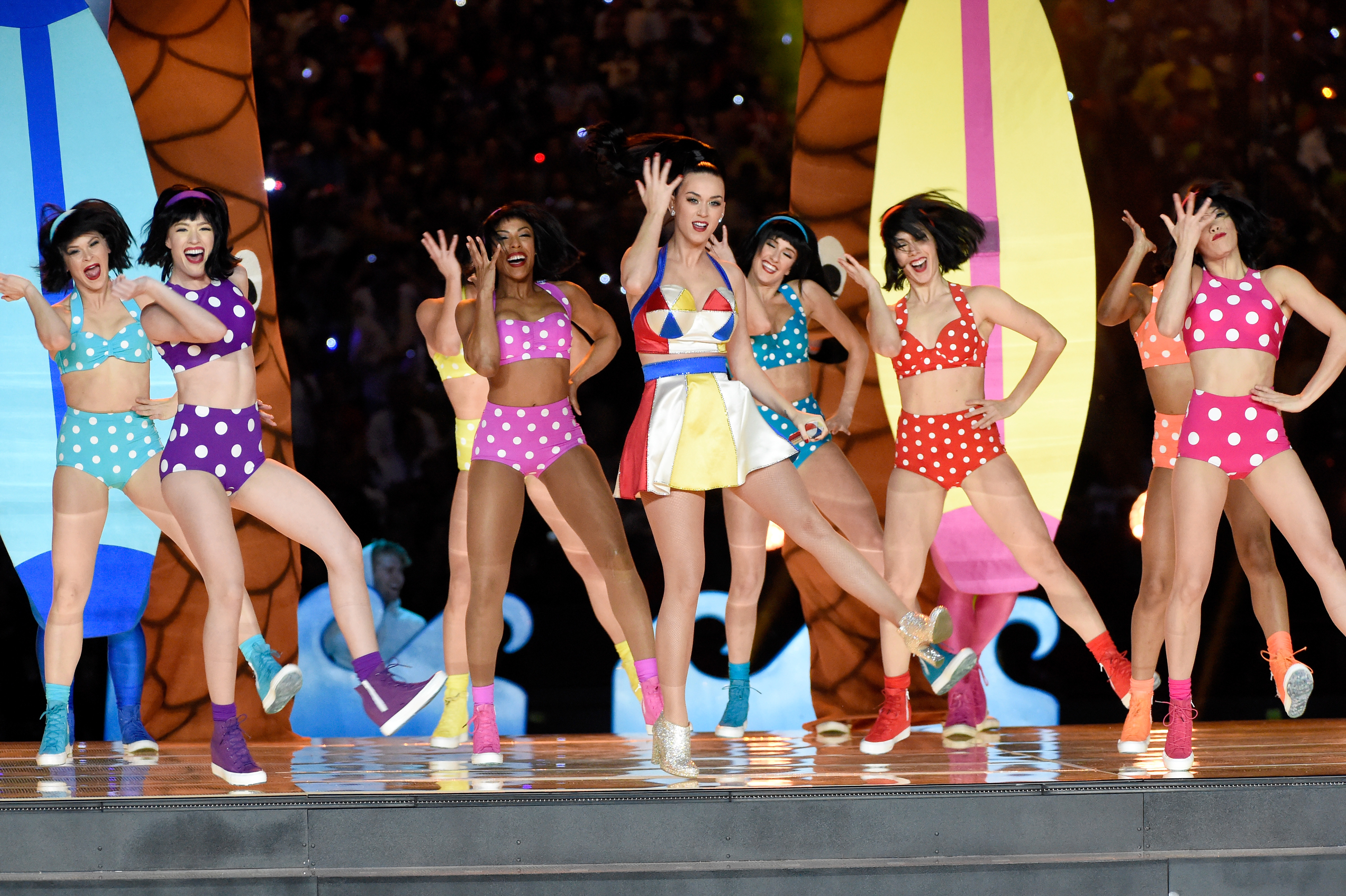 Lenny Kravitz joined her on stage singing Katy’s song “I Kissed a Girl” while flames soared.

The performance ended however with Katy’s song “Firework” where she was raised into the air as fireworks were simultaneously let off. 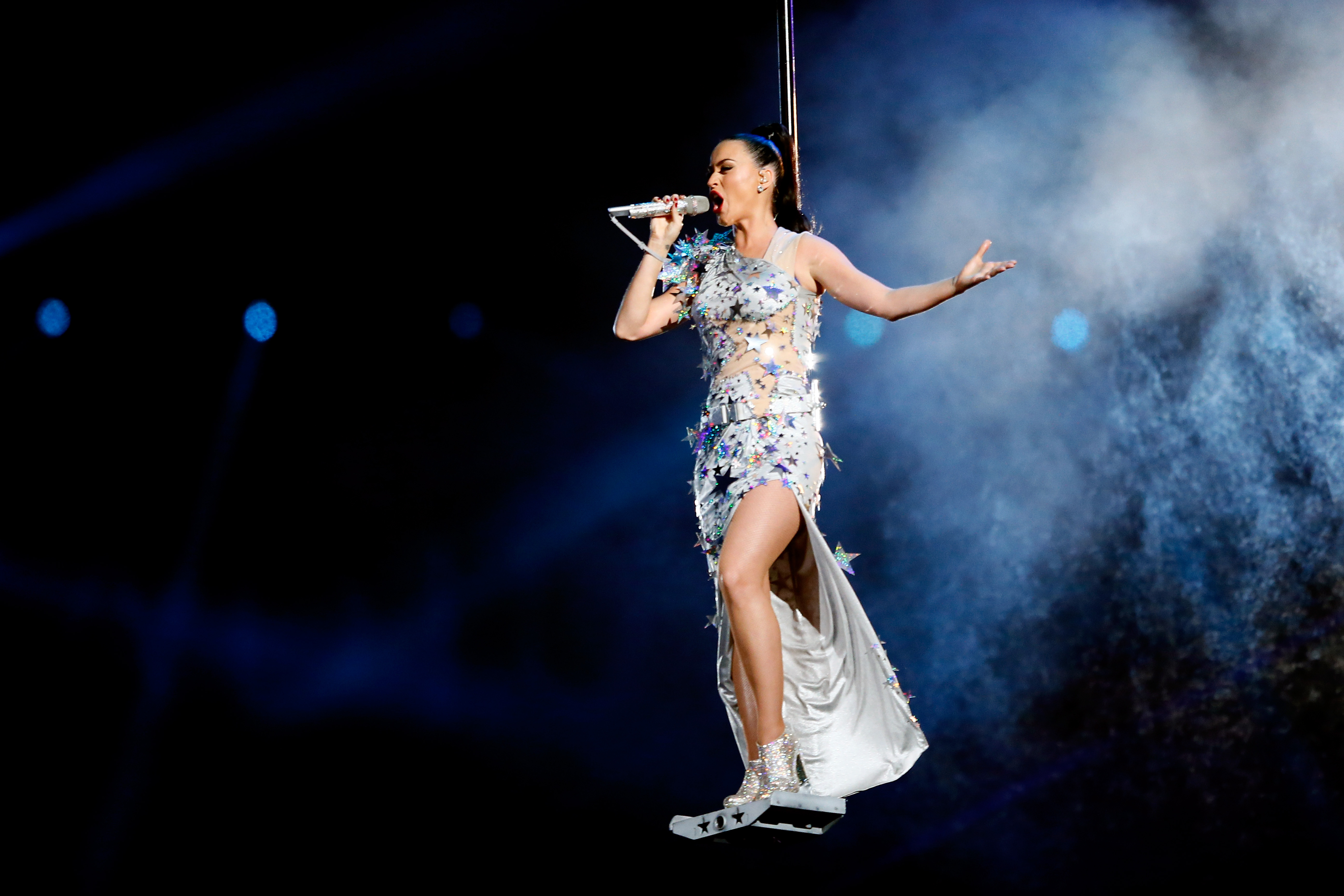 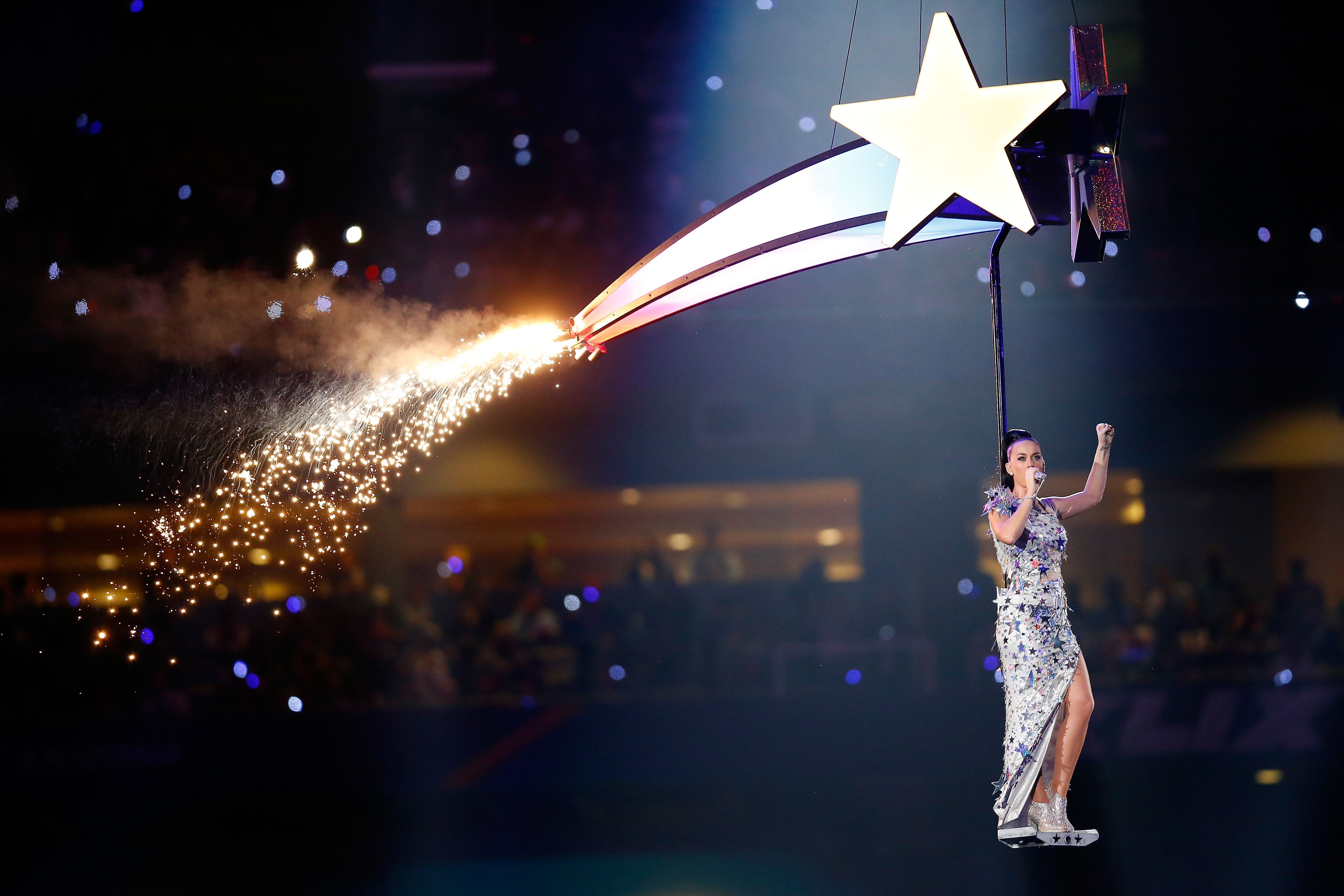 Katy revealed earlier today that her performance was dedicated to her younger self, saying “Today is for this girl. She had the dream, always believed in herself & her worth. Today she is the one smiling.”

Today is for this girl. She had the dream, always believed in herself & her worth. Today she is the one smiling. pic.twitter.com/9jMh3hWubz

Katy put a lot of preparation in for todays performance, including her feet which were in theme!

Even my tippy toes are ready #🏈