Today Show co-host Karl Stefanovic was spotted heading into the Seven Network headquarters in Sydney, the home of his direct rivals Sunrise. Along with former Today Show colleague Cameron Williams, the pair were seen wandering through Martin place before heading inside.

It’s unclear whether they were meeting with Seven reps, but with the breakfast TV battle being more heated than ever this year, the rumour mill has been sent into overdrive. The Today Show recently knocked Sunrise from its number 1 position for the first time in over a decade. 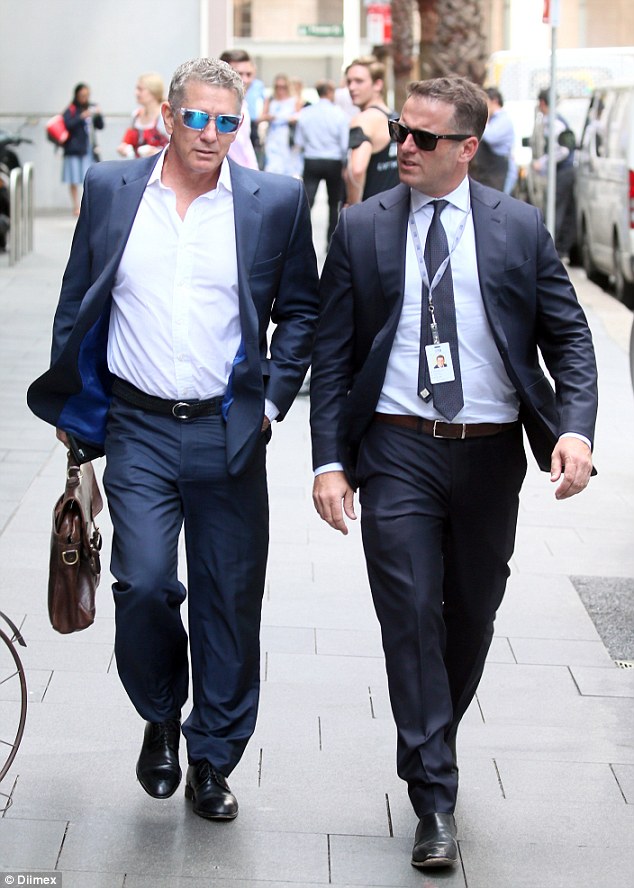 John Candy's Kids Remember Their Dad On His 66th Birthday

QUIZ: How Well Do You Really Know Your Melbourne Cup Trivia?