The magnetic levitation train uses magnets rather than wheels to move and is completely driverless. Construction began on the train in 2014 and the official launch date is scheduled for 2027. 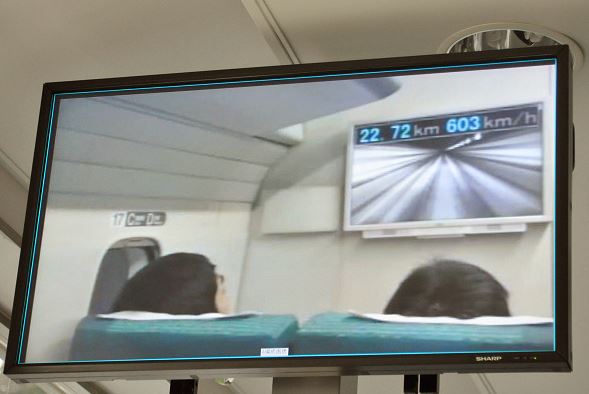 A test of the trains abilities in Prefecture, central Japan hit a record of 602 km /h.

This is the second time the train has broken the speed record in just one week.

The service will ultimately connect Tokyo and Nagoya. 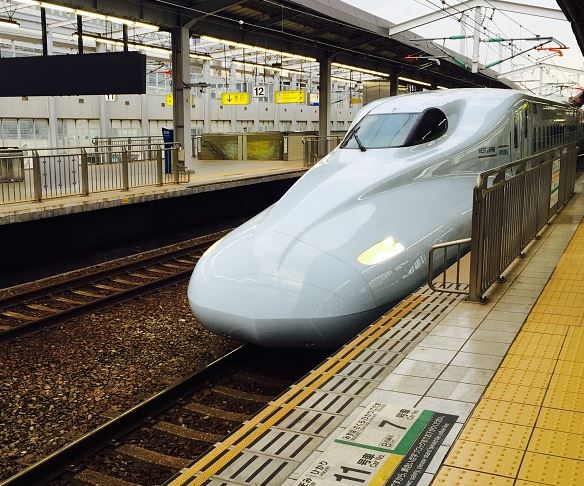 To give you some perspective, the Eurostar which gets you from London to Paris in just 1 hour only has a top speed of 301 km/h.