A new Deutsche Bank study has found that housing in Wollongong is more expensive than the Big Apple! 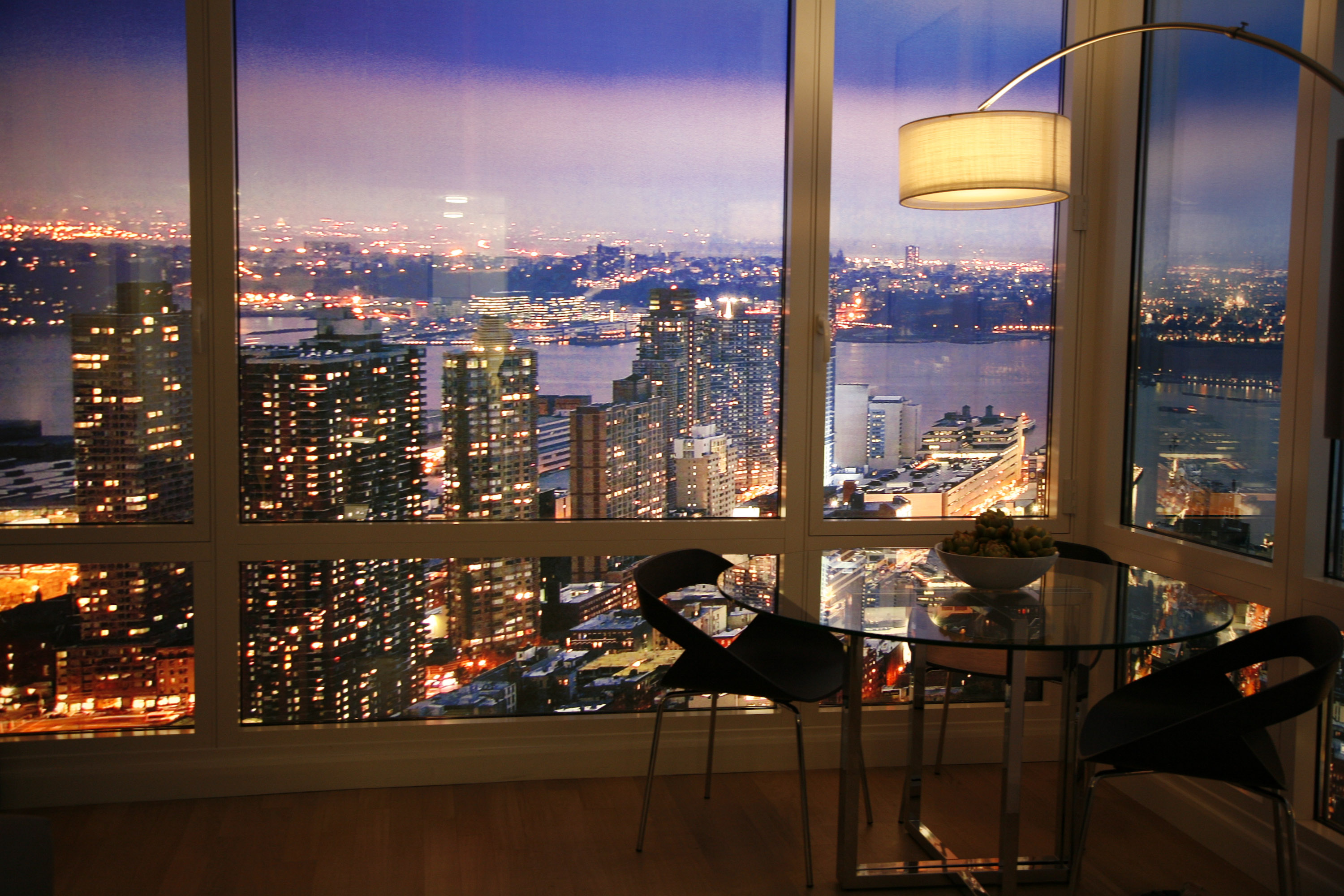 Wollongong, the sprawling New South Wales beachside town, with a population of approximately 300,000 people has now joined the big leagues in terms of being expensive. 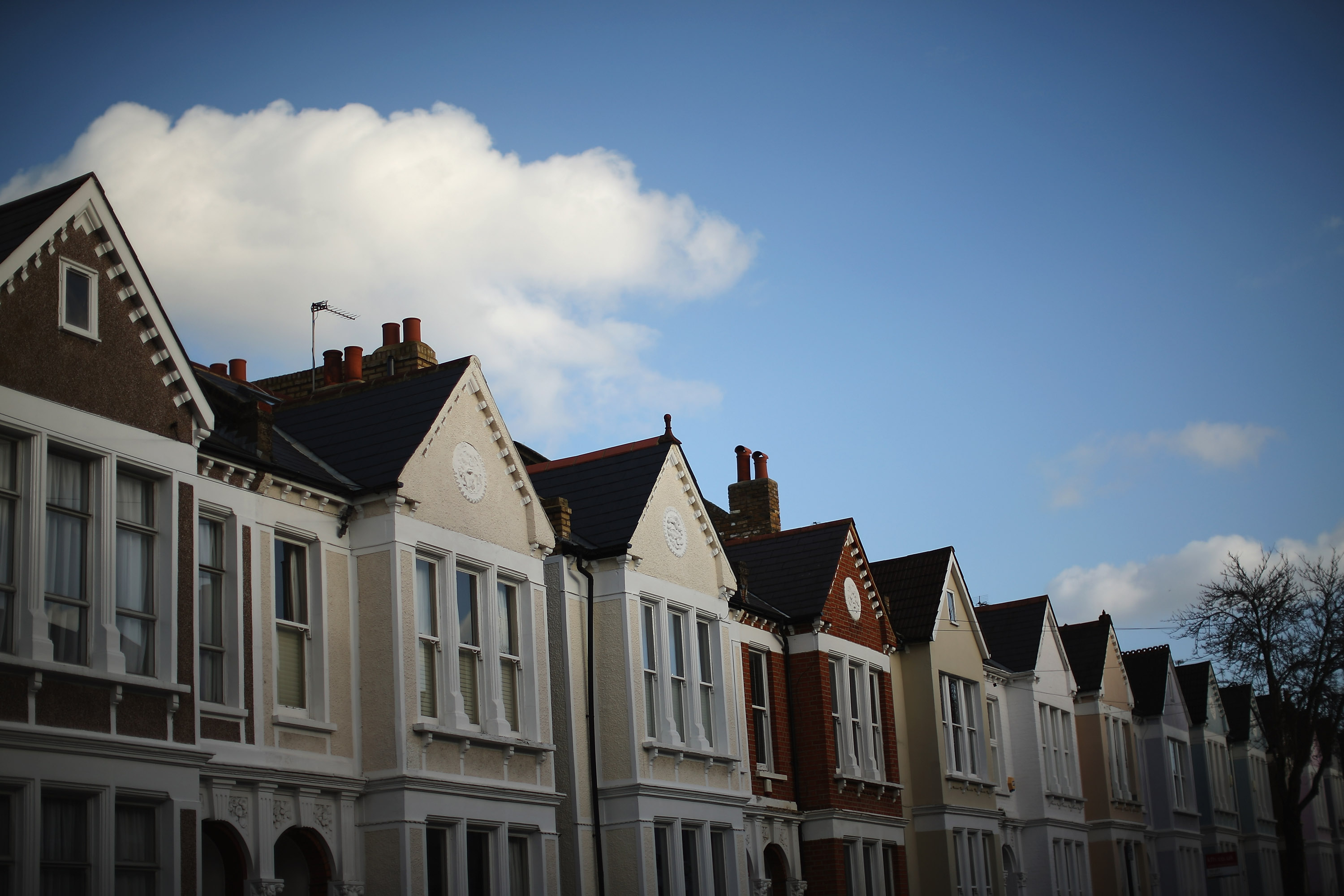 The survey even reported that Australian homes are overvalued by a whopping 49%!

This may come as a shock as Wollongong has in the past been known for its affordable family homes and small units by the beach, however real-estate agents have revealed it does have its fair share of luxury properties. 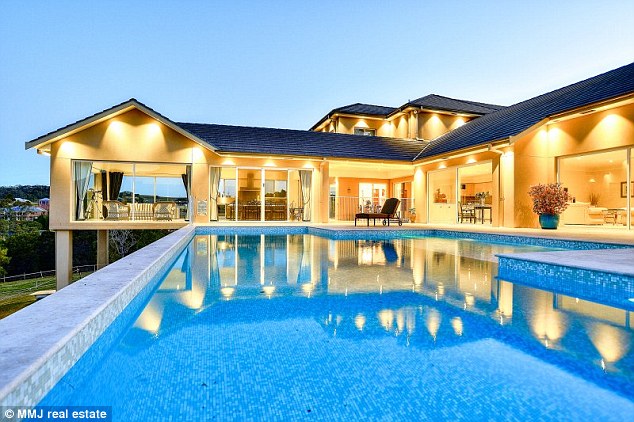 (A home in Mount Kembla, Wollongong, recently sold for $3.9million)