Musician Elton John has recalled one of the most powerful moments of his life, which involved Freddie Mercury on his deathbed. In his new autobiography ‘Me’, Elton tells a story that truly encapsulates Freddie’s incredible spirit and selflessness.

“He lay there surrounded by catalogues of Japanese furniture and art, interrupting the conversation to telephone auction houses in order to bid for items he liked the look of; ‘Darling, I’ve just bought this, isn’t it wonderful?’ Elton writes.

“I couldn’t work out whether he didn’t realise how close to death he was or if he knew perfectly well but was determined not to let what was happening to him stop him being himself.

“Either way I thought he was incredible.”

But, that’s not it – Freddie had one last surprise for his dear friend, who he nicknamed Sharon. 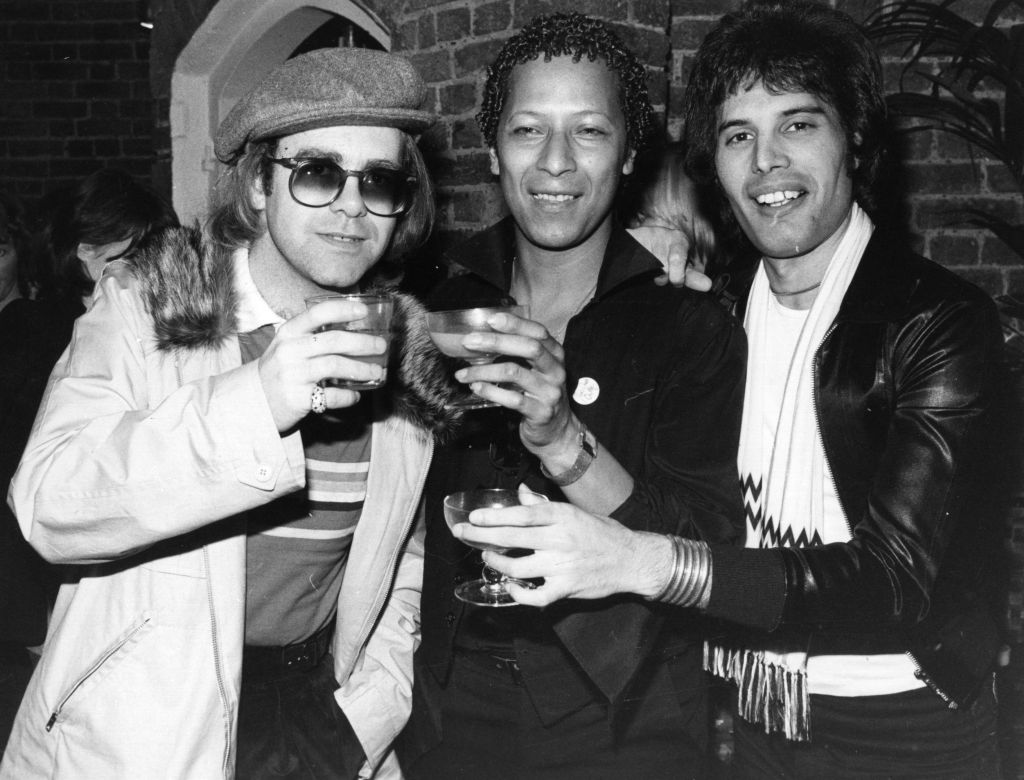 “Eventually he made the decision to stop taking any medication other than painkillers and died at the end of November 1991.

“On Christmas Day, [mutual friend] Tony [King] arrived at my front door, carrying something in a pillowcase. I opened it up and it was a watercolour by an artist whose work i collected called Henry Scott Tuke, an Impressionist who painted male nudes.

“There was a note with it: ‘Darling Sharon – thought you’d love this. Love Melina.’

“While he was lying there, he’d spotted it in one of his auction catalogues and bought it for me.”

He adds, “He was thinking about Christmas presents for a Christmas he must have known in his heart he wouldn’t see; thinking about other people when he was really too ill to think of anyone but himself.

Missed The Christian O'Connell Show? Catch up by clicking play below and join us from 6AM every weekday!
#Queen elton john freddie mercury