We think we’ve found a doppelganger that takes the cake for celebrity look-a-likes!

15-year-old Bailey Davila is the spitting image of ‘One Direction’ star, Harry Styles. Bailey has the look down pat. Everything from facial expressions to the way he dresses, it’s so uncanny! 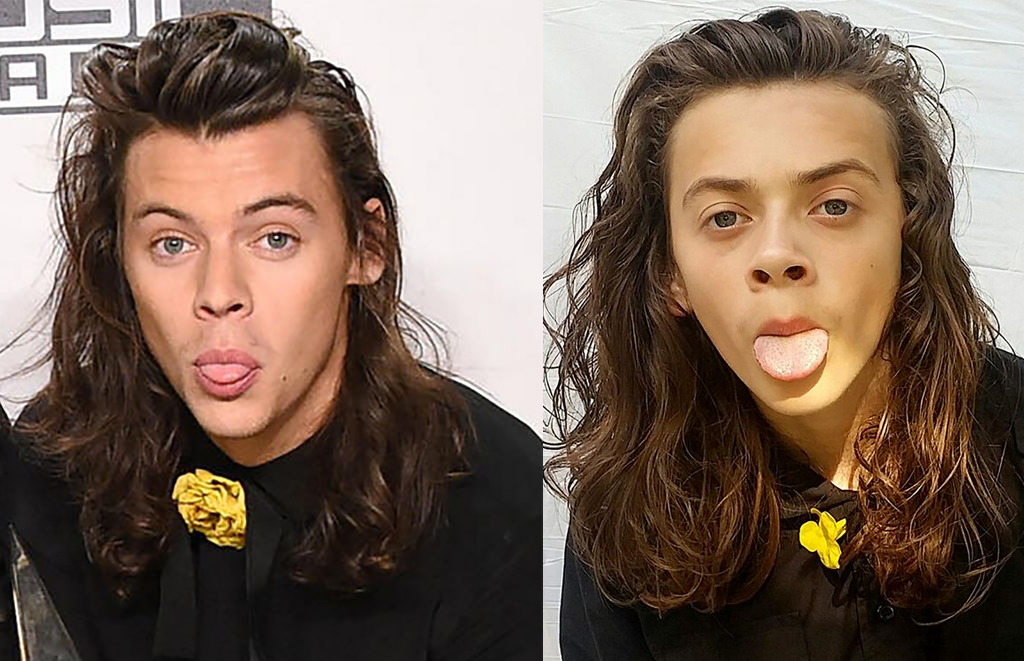 However, according to MailOnline the teenager said he didn’t always realise the resemblance and it wasn’t until he grew his hair that the similarities were revealed.

“I get stopped quite often now. It’s OK out on the streets – no one has asked me for an autograph yet! 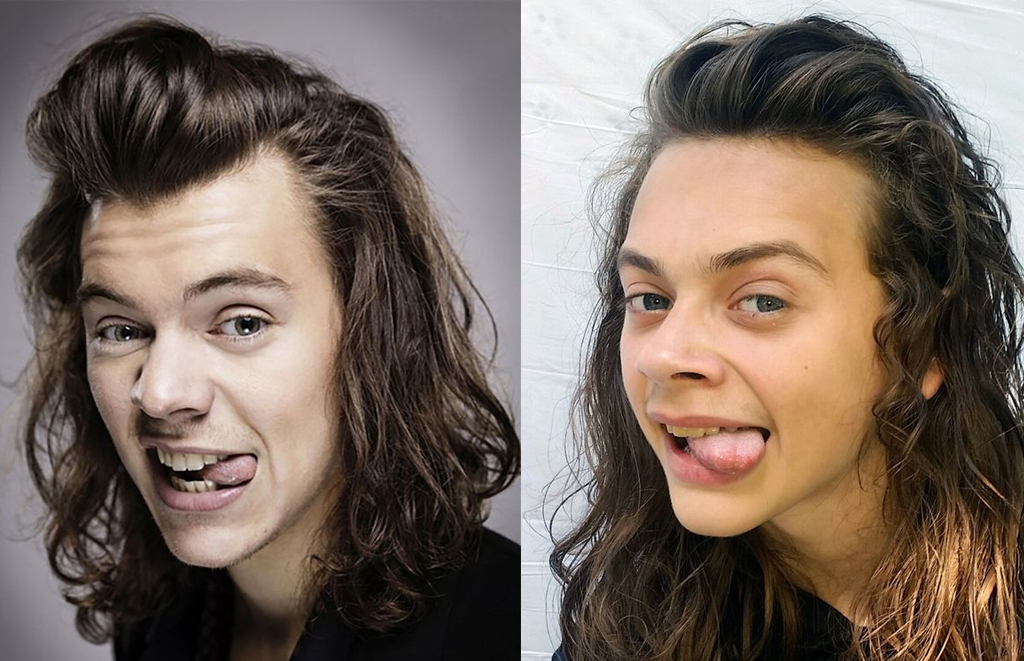 “I quite like the attention, although sometimes when I think about it, it’s shocking. I have lots of people following me in the UK on social media, which I really didn’t expect.”

A series of photos taken by Bailey’s mum shows just how alike the 15-year-old and the pop-star are. 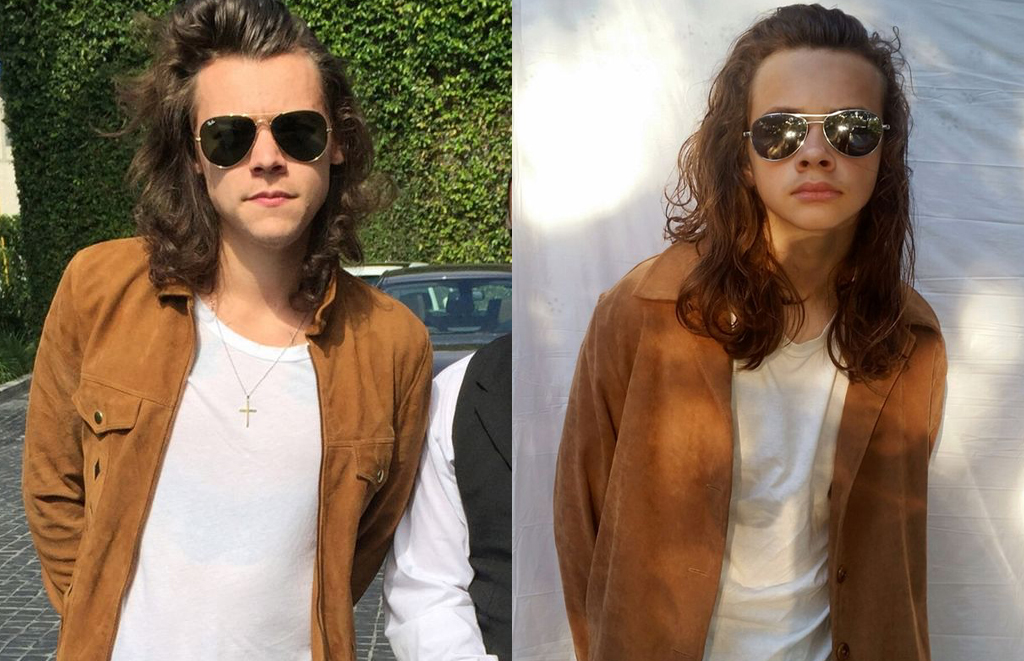