One of football’s elite was recognised with a monument in Madeira this week and certain elements of the statue have certainly turned heads.

Featuring a rather flattering bulge, perhaps the monument is hinting at why Ronaldo also has his own underwear line CR7.

I feel so proud to be honoured with a statue in Madeira. It’s a huge joy to share this mome… http://t.co/0PxRpyOc6q pic.twitter.com/afbBvaGQPN

Ronaldo is certainly all smiles at the statue’s unveiling. 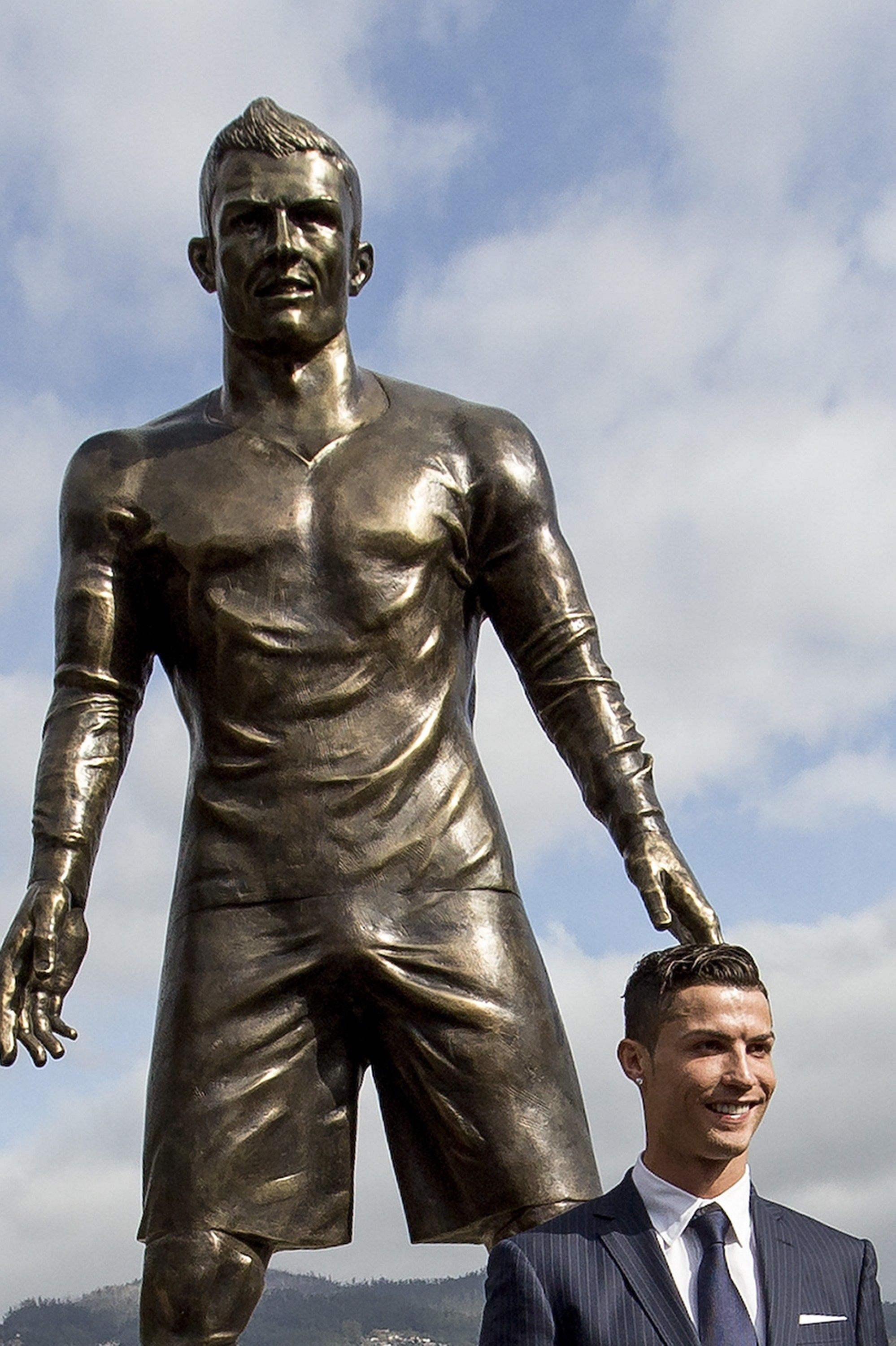