A man was taken to hospital with a collapsed lung after reportedly belting out a string of karaoke tunes in a row.

The 65-year-old from China, identified only by his surname Wang, said he started feeling pains in his chest after singing 10 high-pitched songs in a row, the South China Morning Post reported.

“I was very excited in the heat of the moment and after singing a few songs with very high notes, I found myself having breathing difficulties,” Wang said.

Over the next 24 hours, the pain only increased and was taken to hospital.

Doctors found his lung had collapsed, with one saying it had likely been caused by “singing high notes”.

Wang was advised to limit his karaoke sessions to no longer than two hours at a time. 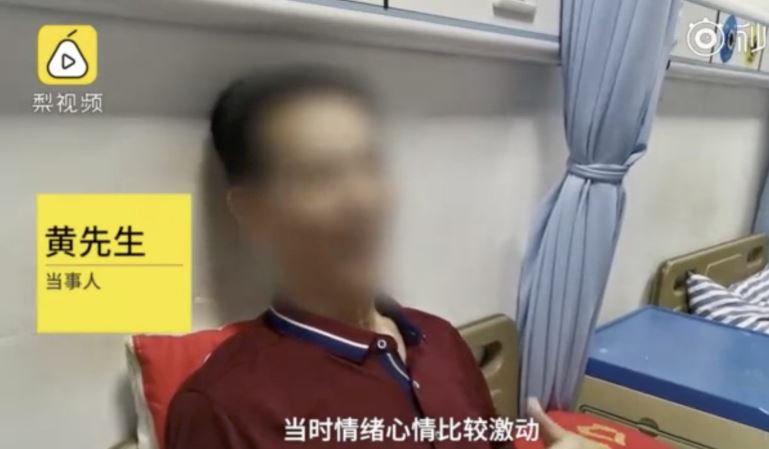 “This man really sings with his life,” one wrote.

It’s unclear what songs were responsible.

Disney Is Going To Create A Home Alone Reboot