The late Princess Diana may have passed away in 1997, but she is still very much there in spirit for all the big moments in her two sons’ lives.

And Meghan Markle’s first public appearance after announced her pregnancy is no exception. 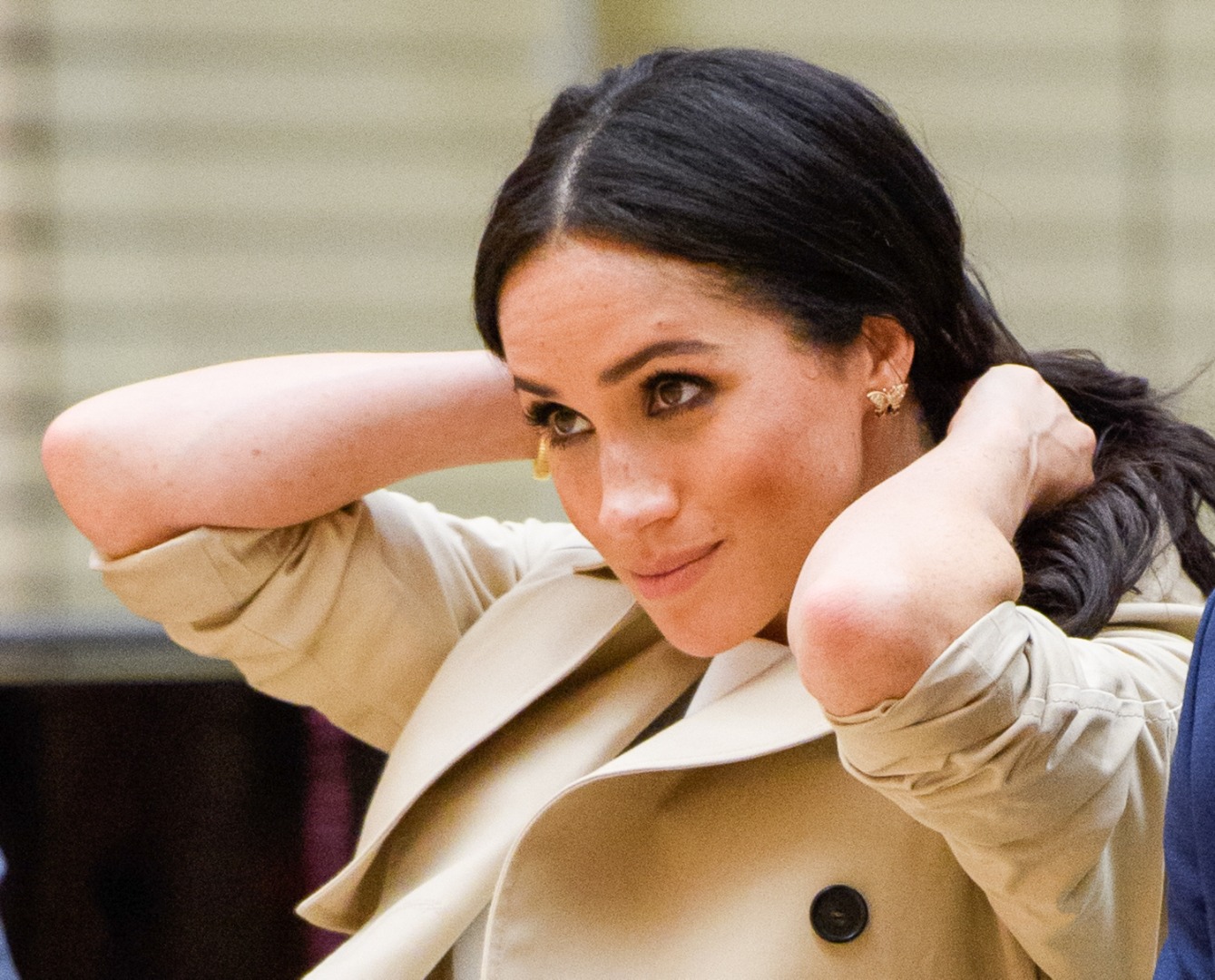 Meghan adorned two pieces of jewelry once owned by her mother-in-law and we couldn’t think of anything more fitting. 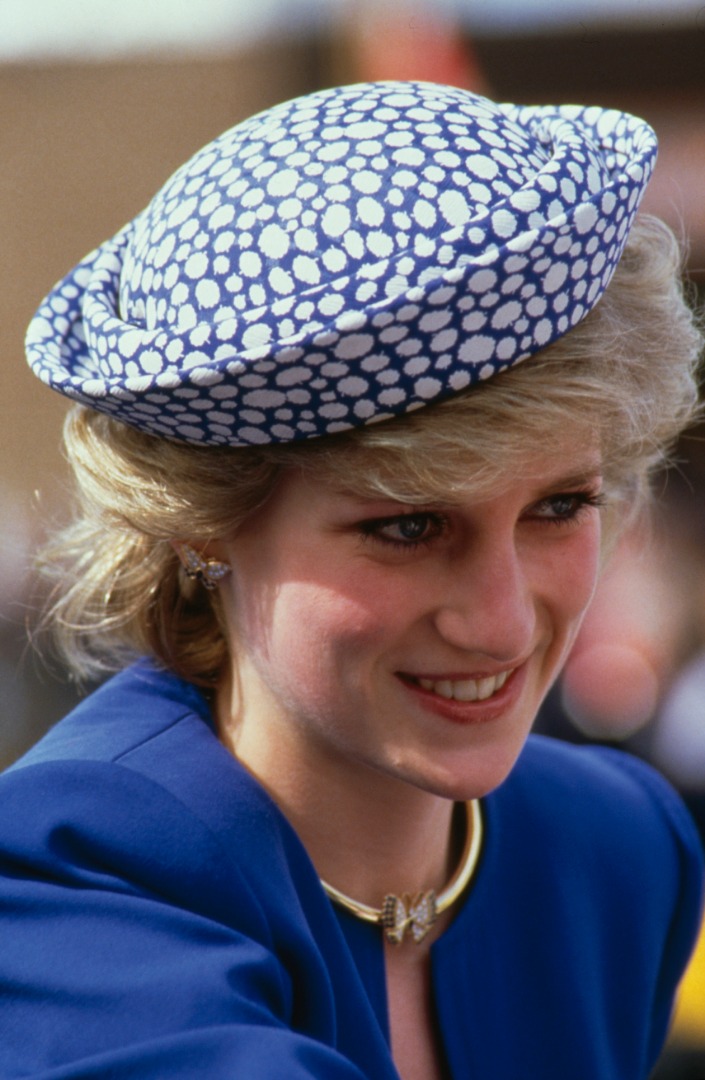 The former actress showed off a pair of gold and diamond butterfly earrings as well as a gold bracelet, alongside her white ensemble which was custom made by Australian designer Karen Gee.

What a beautiful tribute! 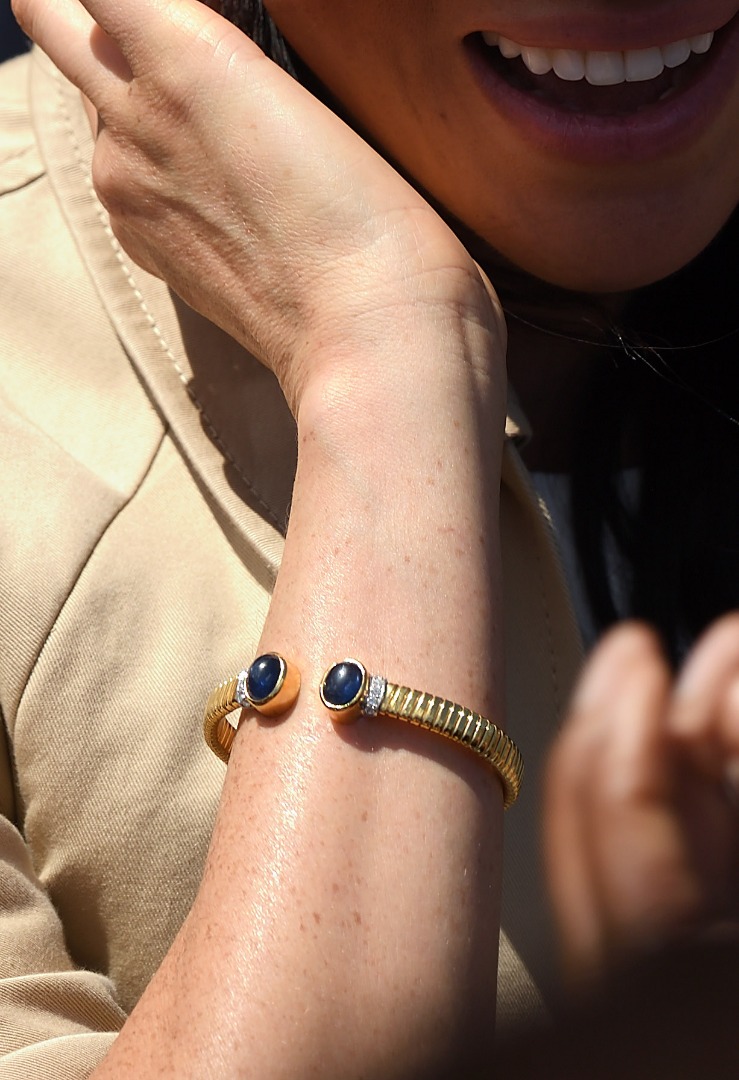 Amanda Couldn't Deal When We Had To Keep Playing This Scene

The At Work Timewaster - Royal Movies

Here's Your First Look At The Return Of Spicks And Specks