Former Home and Away Star Bonnie Sveen has shared the first public photos of her identical twin girls, Myrtle May and Emerald Lois Sveen-Gooley.

Bonnie Sveen, who played Ricky Sharpe on the long-running soap opera, revealed that she had to spend four days at Royal Hobart Hospital after giving birth on September 29th. The twins were born almost a month premature and had to remain in the neonatal intensive unit for two weeks.

The 29-year-old and her partner Nathan Gooley opened up to New Idea, calling the twins a “double miracle”. 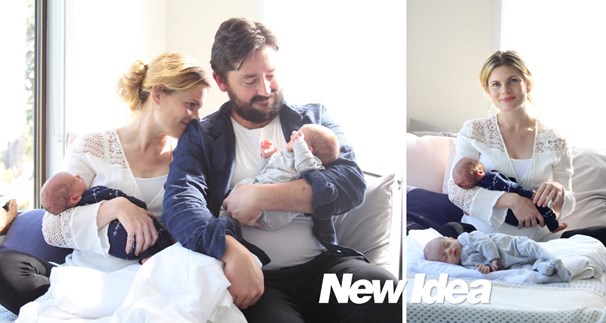 “It was amazing hearing both of their cries when each of them was born,” Sveen told the magazine. “They were just big forces of nature – big personalities.”

She also shared the meaning behind their names – Myrtle May and Emerald Lois.

“We wanted to meet both the girls before we settled on the names,” she said. “Both of our girls, at very early stages, seemed to be very aware of their surroundings and Emerald to me, invokes the Emerald City from ‘The Wizard of Oz’ and that sparkle, and she carries that in her personality.”

“Myrtle is a bit of a family name. My Auntie Maree – it was her nickname growing up. It’s also my favourite Tasmanian tree species.” 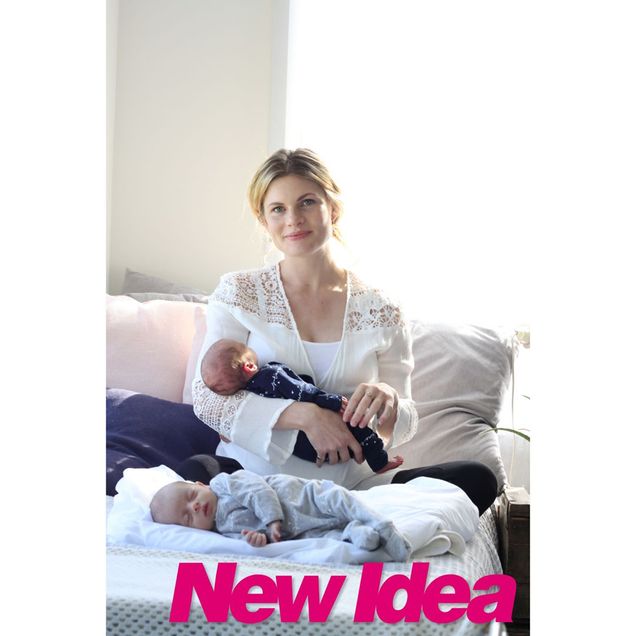 We don’t know about you, but we’re absolutely smitten!

Apu Axed From 'The Simpsons' After Racial Backlash

The At Work Timewaster - Cat Movies

Sara And Hayden From The Block Announce Pregnancy Joy