Speaking to Today Extra, Rob ‘Belvedere’ Mascara said he was just 19 when he started working on the daytime show.

“I came off working on Neighbours in 1991,” he recalled. “I had just turned 19 and they said Bert was coming to the [Ten] network, would I like to work on his show.”

Mascara, a self-confessed “kid from the suburbs”, jumped at the chance.

It wasn’t long before Newton put Mascara on camera and started “this whole thing.”

If a cooking segment needed a taste-tester, Newton would call for ‘Belvederrrrre!’ and he’d walk on-set into his own shot. It would often include a limerick. 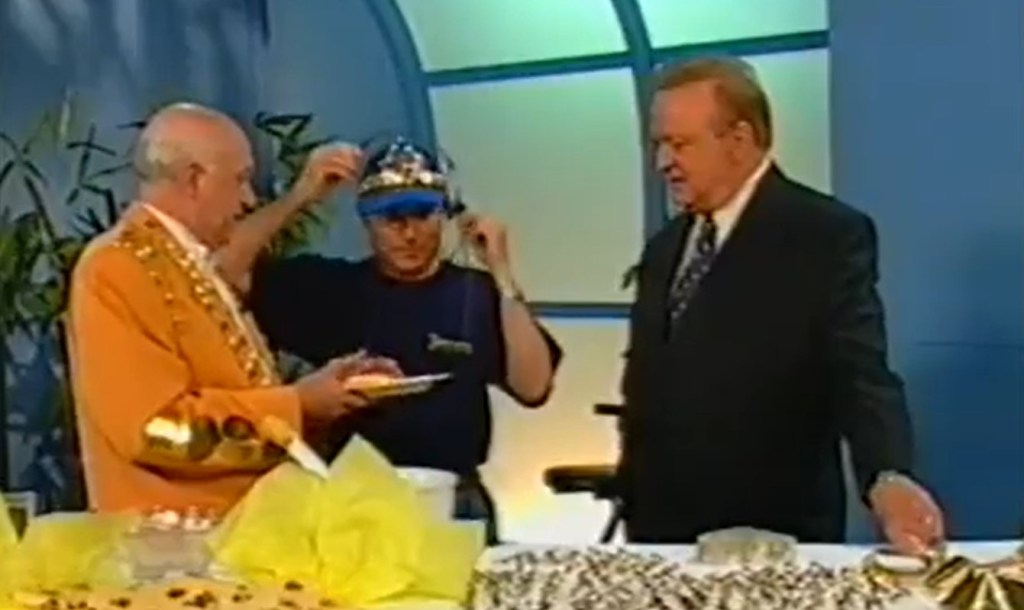 “Bert didn’t have anything on autocue, apart from the guest’s name and what [segment] he was throwing to next, it was all fly by the seat of your pants, and that’s what we loved.”

He also had a final tribute limerick for Newton…

“A performer beyond compare, it’s hard to believe he’s not there. The years at the peak, his charm, wit and cheek were genuine… unlike his hair.”

Missed The Christian O'Connell Show? Catch up by clicking play below and join us from 6AM every weekday!
bert newton

"All Our Hearts Are Breaking": Patti Newton Reveals Her "Heartbreak" At Losing Husband Bert Newton

A Celebrity Gogglebox Australia Special Is 100% In The Works

Christian Reveals He's Scared of Drains Because of The Movie 'It'