The Foo Fighters may not have been able to celebrate their 25th anniversary with a van tour like originally planned, but that doesn’t mean they’re not celebrating.

This week the band announced a special merch line to commemorate two-and-a-half decades of rock.

The band further explained the collection in a shop description, which reads:

“To celebrate Foo Fighters’ 25th anniversary, we have curated a special collection of items that honour each full length studio album and then some. The art used is a combination of new designs, previously archived designs, artwork from album packaging (some that may have never been printed on merchandise before), or a re-imagination of existing art. Some of these items have gone through special garment washes which make each piece unique. So be sure to check the item description for details about each product. A lot of these items will be limited, so once they’re gone, they’re gone. This is just the first capsule. There will be more in the coming months, so stay tuned.” 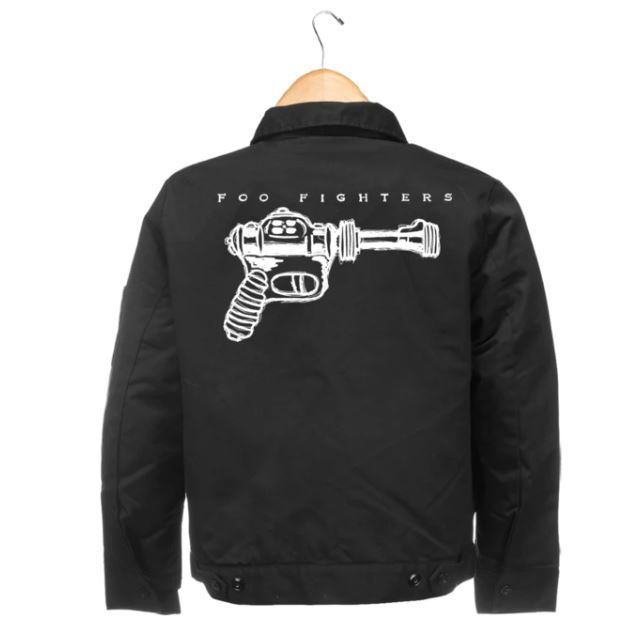 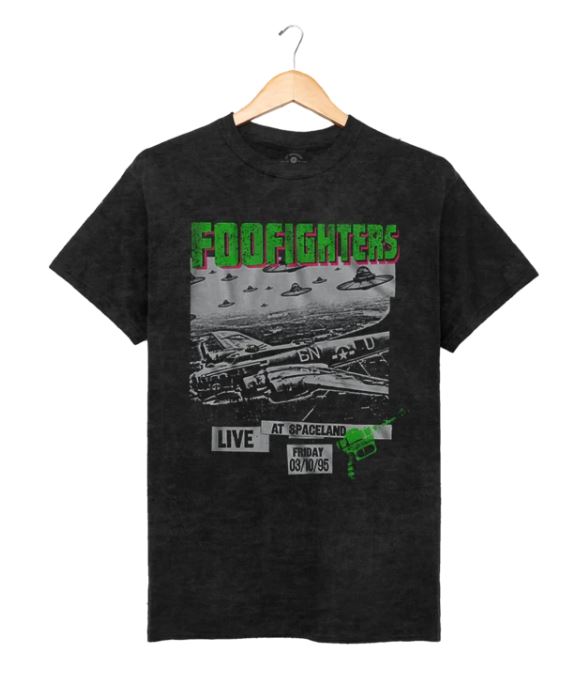 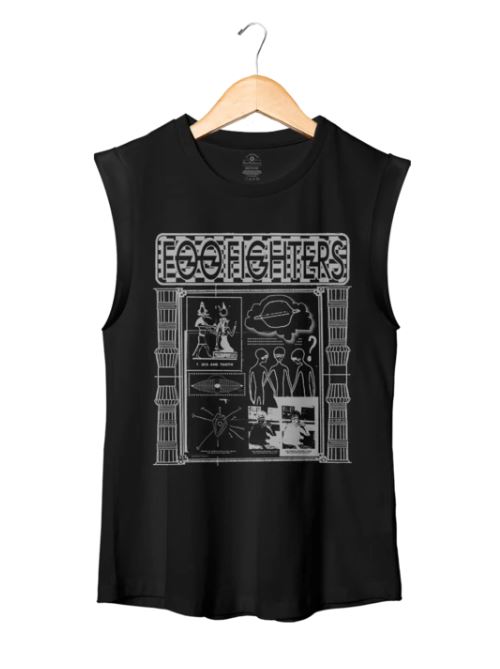 Check out the full collection here.

Missed The Christian O'Connell Show? Catch up by clicking play below and join us from 6AM every weekday!
Clothing Foo Fighters

AC/DC Reveal Comeback.. Then Deleted All Traces Of It, So Keep Those Finger Crossed!

"I Am A Work In Process": Ellen DeGeneres Makes On-Air Apology For "Toxic Work Environment"