Felicity Huffman is looking better than ever!

The former ‘Desperate Housewives’ star seems to have undergone a massive transformation and turned heads as she arrived on the red carpet of the 2017 Golden Globes. 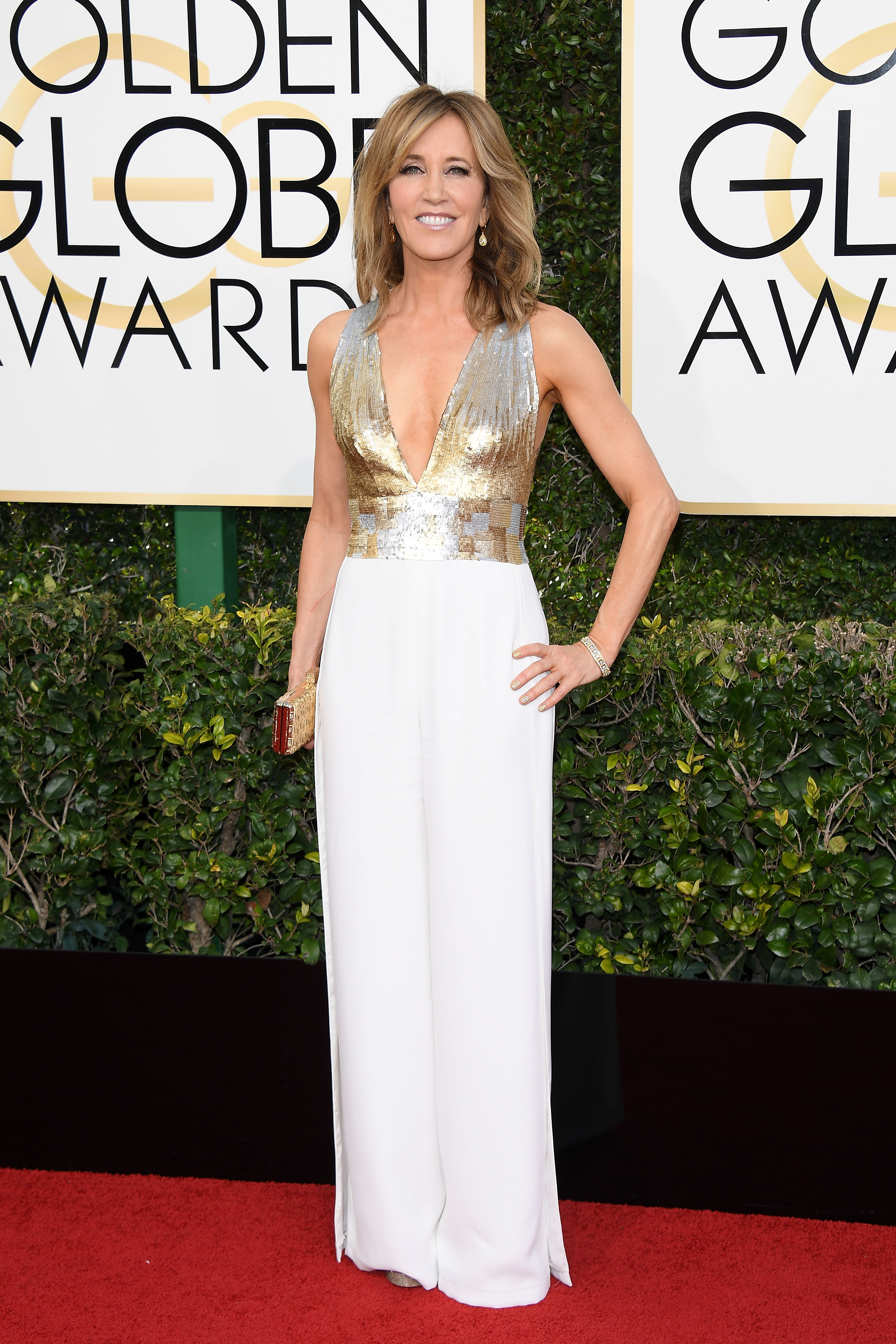 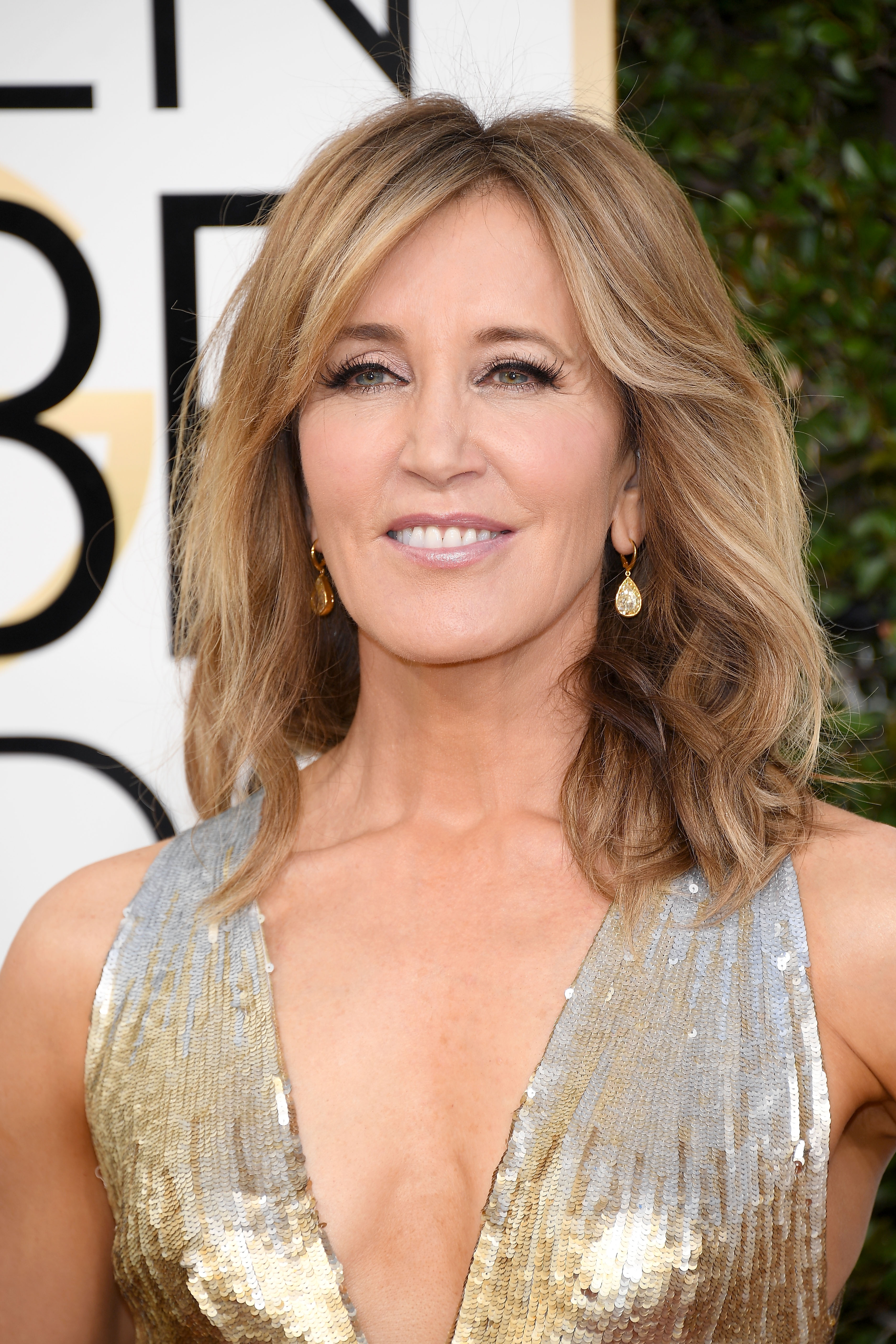 We think she looks amazing and she doesn’t seem to have aged a day since she played Lynette on the popular series.

The 54-year-old actress uploaded a snap wearing just a towel in her hotel ahead of preparations for the big event.

How’s this for a before and after?? #GoldenGlobes, here we come!

Felicity is nominated for a gong for ‘best actress in a miniseries or TV movie’ for her role in American Crime.

Good luck to her!