One of the twins from Everybody Loves Raymond has died.

Sawyer Sweeten has died of a suspected suicide, his manager, Dino May, has told The Hollywood Reporter. He was 19.

According to the US publication, Sweeten was visiting his family in Texas on Thursday when he died.

He starred in the long-running comedy alongside real-life siblings Sullivan Sweeten and Madylin Sweeten.

“At this time I would like to encourage everyone to reach out to the ones you love. Let them have no doubt of what they mean to you.” Madylin Sweeten announced on Facebook earlier today.

Everybody Loves Raymond was a nightly fixture on Australian TV screens from 1996 to 2005.

The series followed the lives of Ray Barone (Romano) and his family who deals with his police officer brother, Robert Barone, and his meddling parents, Marie and Frank Barone.

* Readers seeking support and information about suicide prevention can contact Lifeline on 13 11 14 or the Suicide Call Back Service on 1300 659 467. 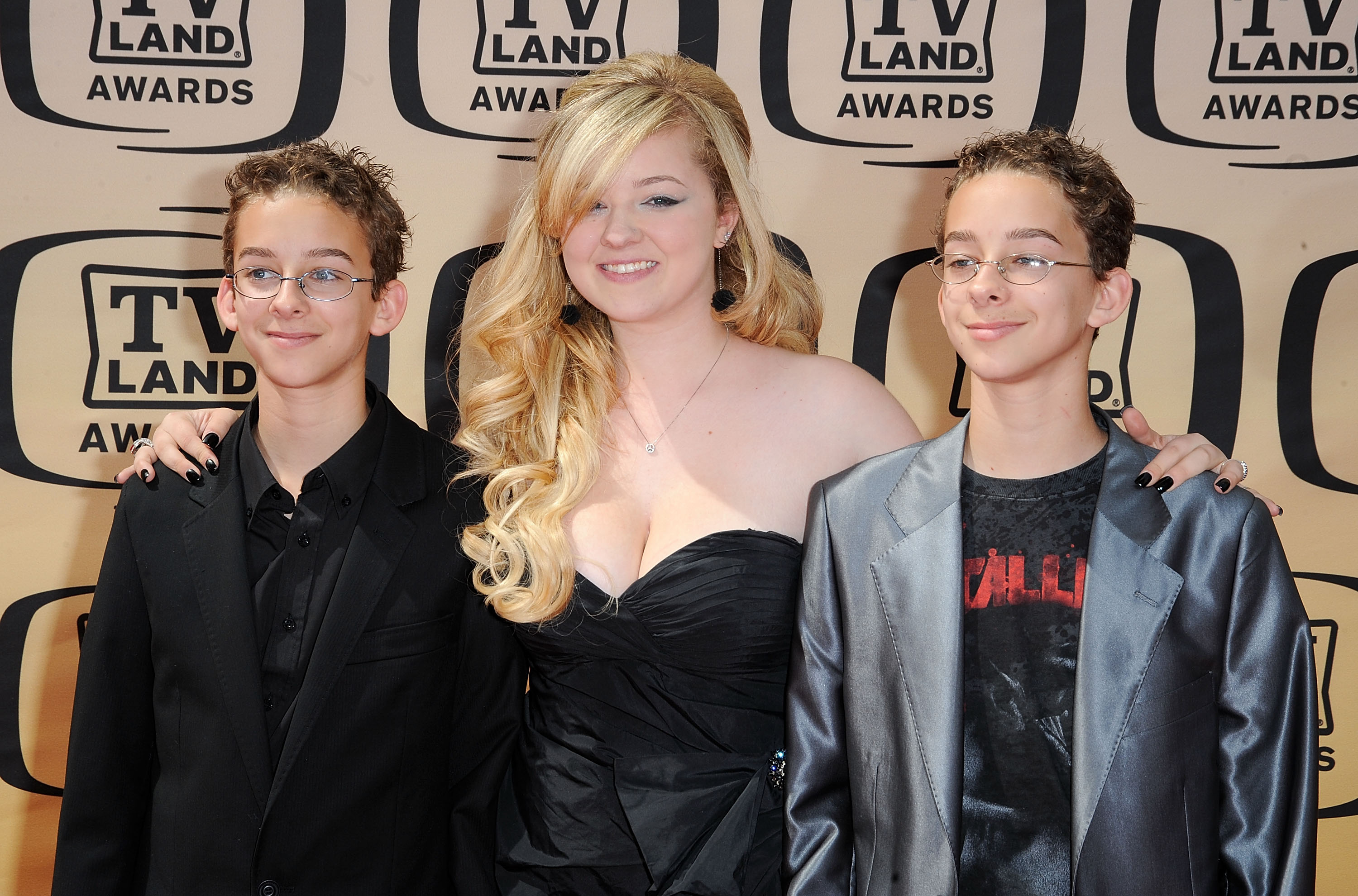