An Irish backpacker has woken to find himself stuck on a Darwin roof.

Senior Sergeant Garry Smith took to Facebook on Tuesday morning to say the NT Fire and Rescue Service were called out to rescue a backpacker stuck on a roof after the “`Gee-Eyed’ male decided this was a good place for a kip”.

Emergency Services and a long ladder helped the man down from the roof on Tuesday morning.

The backpacker told police he had no idea how he got up there, Sen Sgt Smith said.

“It’s got to give you a giggle but we’ve also got to be serious, we’re talking about a very intoxicated person who has no recollection of climbing up to a very high place and falling asleep. 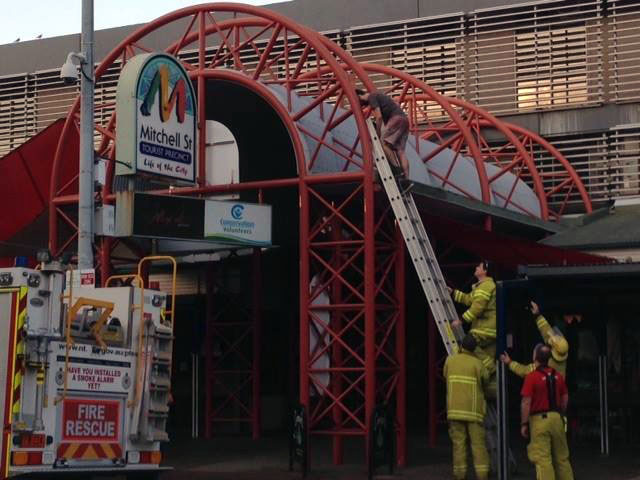 “He could have fallen and injured himself or a pedestrian,” he said.

“You’ve got to roll your eyes, but also what do you do, it’s just part of Darwin.”

The backpacker was issued with a public mischief infringement notice.

Chaka Khan Back to Rehab

Liv Tyler Welcomes Baby, But This Name Has Raised Eyebrows