It’s the natural disaster that just won’t let up and now with 60 aftershocks taking place across Nepal since the major 7.8-magnitude earthquake, the devastation is rife.

These aftershocks, which are huge in their own right (6.7-magnitude) have left tens of thousands of people homeless and triggered another huge avanlanche on Mount Everest.

According to a report on the Daily Mail, the death toll has now reached a staggering 2,500.

This morning’s tremor struck early sent snow and boulders hurtling towards hundreds of climbers and left locals afraid to return to their homes. People are residing in makeshift refugee camps and erected tents across the city, or sleeping in parks or golf courses.

The initial quake spread horror from Kathmandu to the slopes of Mount Everest, triggering an avalanche that buried part of the base camp. At least 18 people died there and 61 were injured. 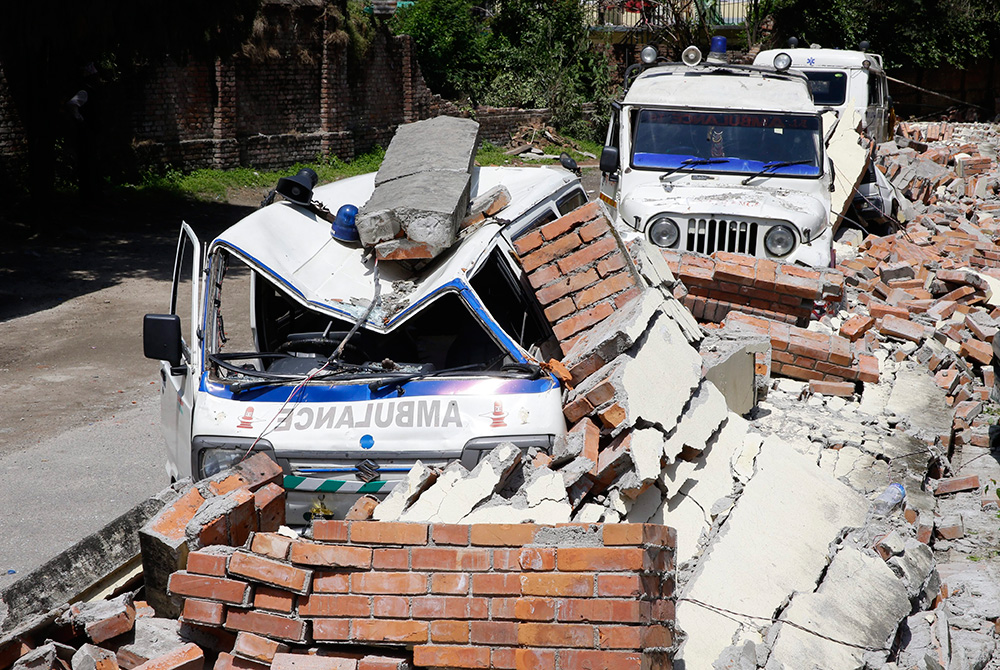 It also led to widespread damage and destruction of buildings, roads and other infrastructure, sparking fears of a humanitarian crisis. In Kathmandu and Pokhara, bodies are still lying among the ruins of collapsed buildings, as rescuers desperately try to reach those who are still alive.

To donate to the Nepal Earthquake Appeal, please follow this link to Unicef Australia.