A woman has been kicked out of her friend’s bridal party after refusing to wear a wig after undergoing chemotherapy.

The ex-bridesmaid – and cancer survivor – took to Reddit to share her story, explaining that the bride-to-be was more concerned about how her wedding photos would turn out than anybody else’s feelings.

It all unfolded when the bride took her out to celebrate being in remission, and took her to a wig store. It was there that the cancer-survivor explained that she didn’t want a wig, resulting in her being kicked out of the bridal party.

“About 2 weeks ago Karen called me and told me she was going to take me out to celebrate my remission and end of treatment and had a special surprise for me. I agree and we meet up,” the Redditor writes.

“We go to a spa which was super nice and enjoy some skin treatments, massages, and general pampering. At the end of the day she takes me to a special hair salon which specializes in high quality wigs.

“I am a little taken aback by this because Karen knows that a lot of the work I have been involves psychological treatment in cancer patients and avoiding the shame associated with hair loss for instance.” 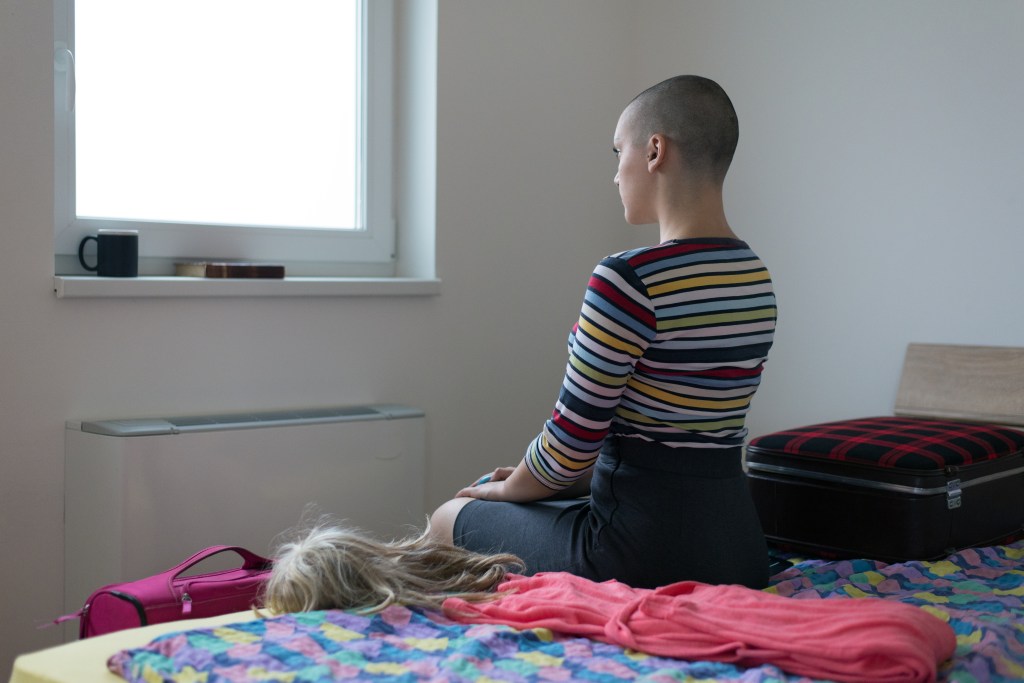 She added: “I politely go through the appointment and even try on some wigs although I was quite upset honestly. I politely decline when she offers to pick one out and try to forget the whole ordeal.

“This completely floors me because basically I am her number 2 girl after her sister (who she barely gets a long with).

“I call around and although some of the other bridesmaids are reluctant to tell me anything hint at the fact that Karen was worried about how the pictures are going to look with someone with a bald head.”

With the wedding fast approaching, she is still unsure as to whether she should even attend the wedding.

She added, “We are really good friends and I just need to make sure before we ruin our friendship over this. And I understand that it is her special day so I am trying to be considerate but I just cant help but feel anger”.

The woman has since received an onslaught of support with most agreeing that the bride’s behaviour is simply unacceptable.

Missed The Christian O'Connell Show? Catch up by clicking play below and join us from 6AM every weekday!
bald bride bridesmaid chemotherapy wedding

US Streaming Service Tubi To Launch in Australia…And It's Free

Pregnant Woman Notices An "Alien Face" In Her Baby Scan