The official Australian National Dictionary has just been updated, and it features a stack of grouse little slang words that make talking like an Aussie just that little bit more dinkum!

We have a proud history of creating unique words and expressions that are clever and sometimes a bit rude , but always guaranteed to confuse any American tourist when they ask a local for directions.

The dictionary has had it’s first update since 1988 and includes a whopping six thousand new entries, including ‘bogan’ which we can’t believe wasn’t in there to begin with!

Better late than never though and certainly worth celebrating that one of our most popular slang words has finally made the cut!

Other words to get a run include ‘ranga’ (Pauline Hanson will be STOKED!) ‘pube’, ‘checkout chick’, ‘nibblies’ and ‘tradie’

Former PM Tony Abbott has been a big influence on some of the new entries with ‘budgie smugglers’, ‘captain’s pick’ and ‘shirt-fronting’ all made popular while he was in office.

And one of our favourites ‘Doing a Bradbury’ has been included to celebrate the Olympic skaters win at the 2002 Winter Olympics after all of his fellow competitors fell before the finishing line making the last placed Aussie the winner. 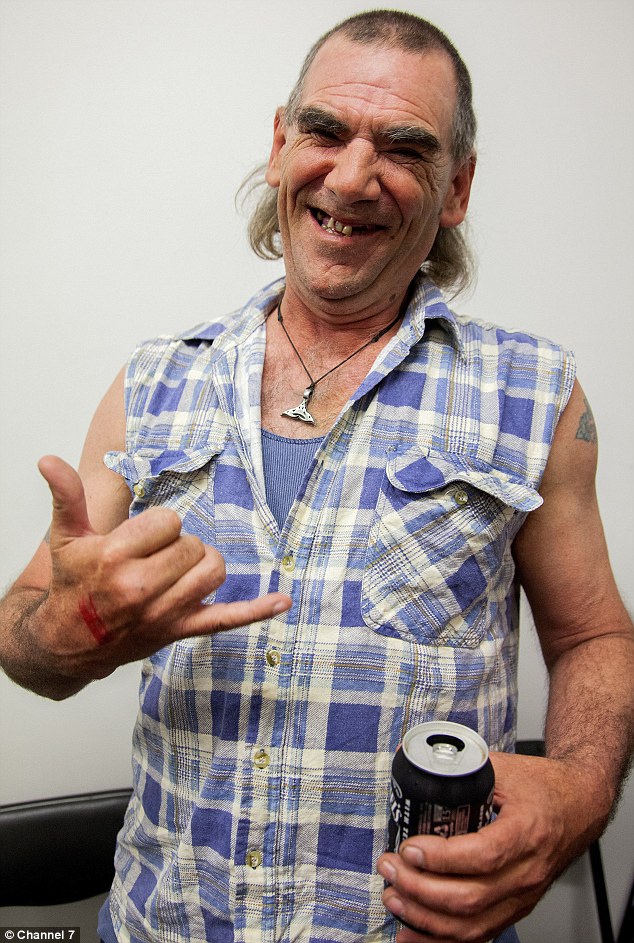 You Won't Believe What Doctors Found In This Man's Stomach

The Debilitating Reason Hugh Grant Walked Away From Acting