To celebrate Bruce’s 60th here’s his top 10 performances so far.

Hollywood action hero Bruce Willis celebrated his 60th birthday with a host of celebrity friends in New York over the weekend.

The Die Hard actor’s wife Emma Heming threw him a party at trendy seafood restaurant Harlow and they were joined by music legends Keith Richards and Tony Bennett.

The actor’s mother Marlene also joined the party alongside two of his daughters, Tallulah and Scout.

Heming, who married the movie star in 2009, shared photos of the party on Instagram.

“It’s fair to say the birthday boy had a great time. #BWBirthdayBash .. Happy Birthday to the love of my life and the greatest man I know,” one of the captions said. 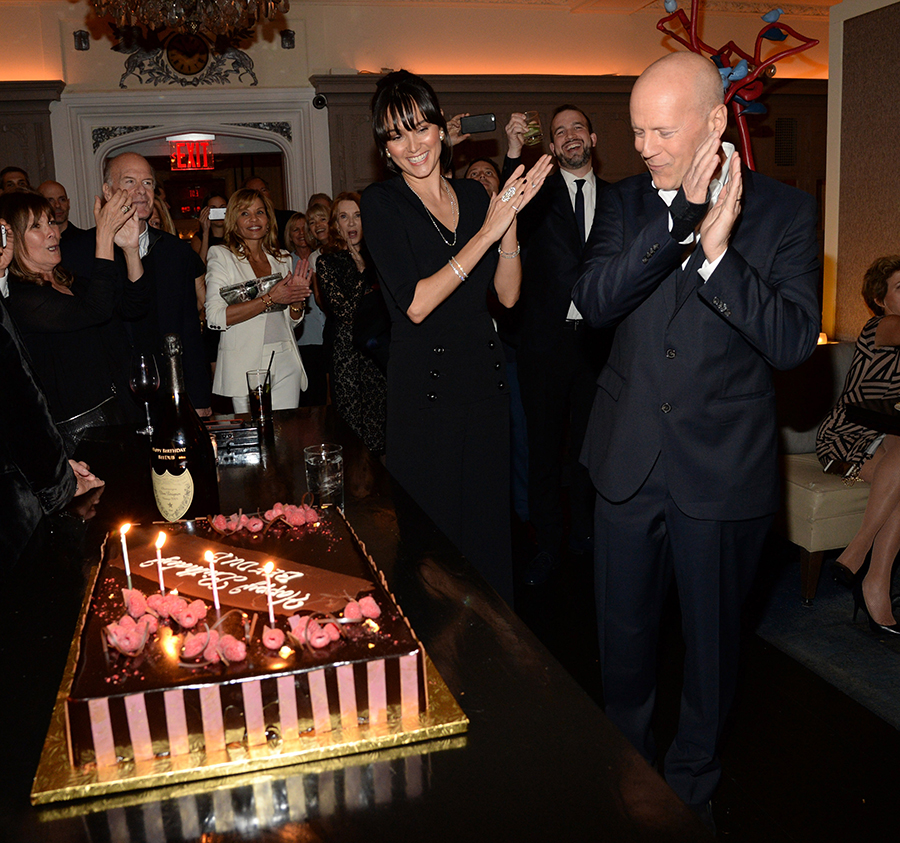