Brooklyn Beckham’s new girlfriend has raised eyebrows as she previously worked at a Victoria Beckham lookalike.

Beckham, 20, is reportedly getting dragged by friends about how much Phoebe Torrance, 27, looks like his mum, according to The Sun.

However, Brooklyn has apparently said that there’s nothing ‘Oedipal’ about the coupling.

The Oedipus Complex was a term to describe a theory by Sigmund Freud when a male fancies his own mum.

Thing is, the resemblance IS weirdly uncanny… 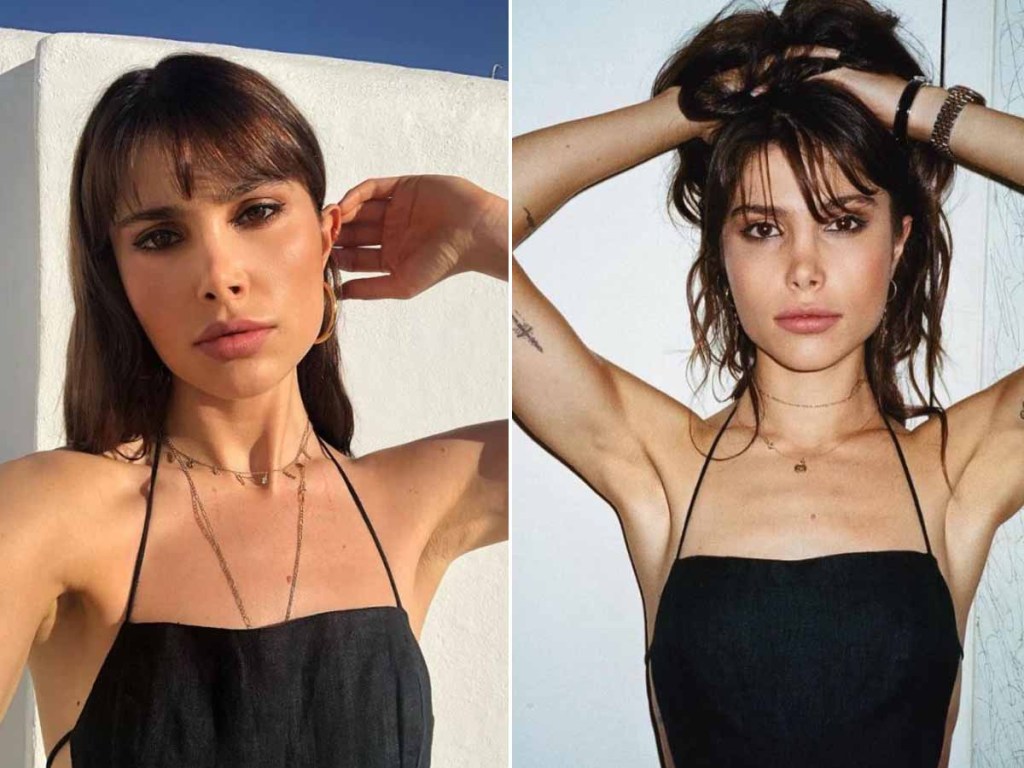 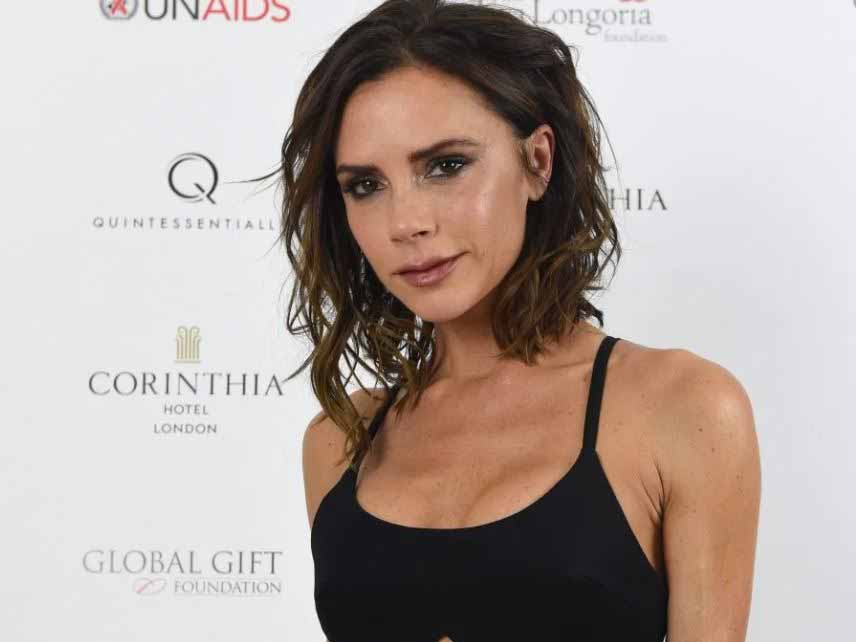 Missed The Christian O'Connell Show? Catch up by clicking play below and join us from 6AM every weekday!
Brooklyn Beckham Posh Spice victoria beckham