Britney Spears has already lived a life that would rival any movie script, and Lifetime have listened.

Bow down, as Ms Spears is getting her own biopic.

Production is about to start on Britney, which will track Spears’ life from her upbringing in Louisiana, rise to stardom, the turbulence of the late-2000s and her stunning comeback.

According to The Hollywood Reporter, it will also trace her relationship with Justin Timberlake and her marriages to Jason Alexander, Kevin Federline and her downfall that saw her lose custody of her sons before she rebuilt her career. 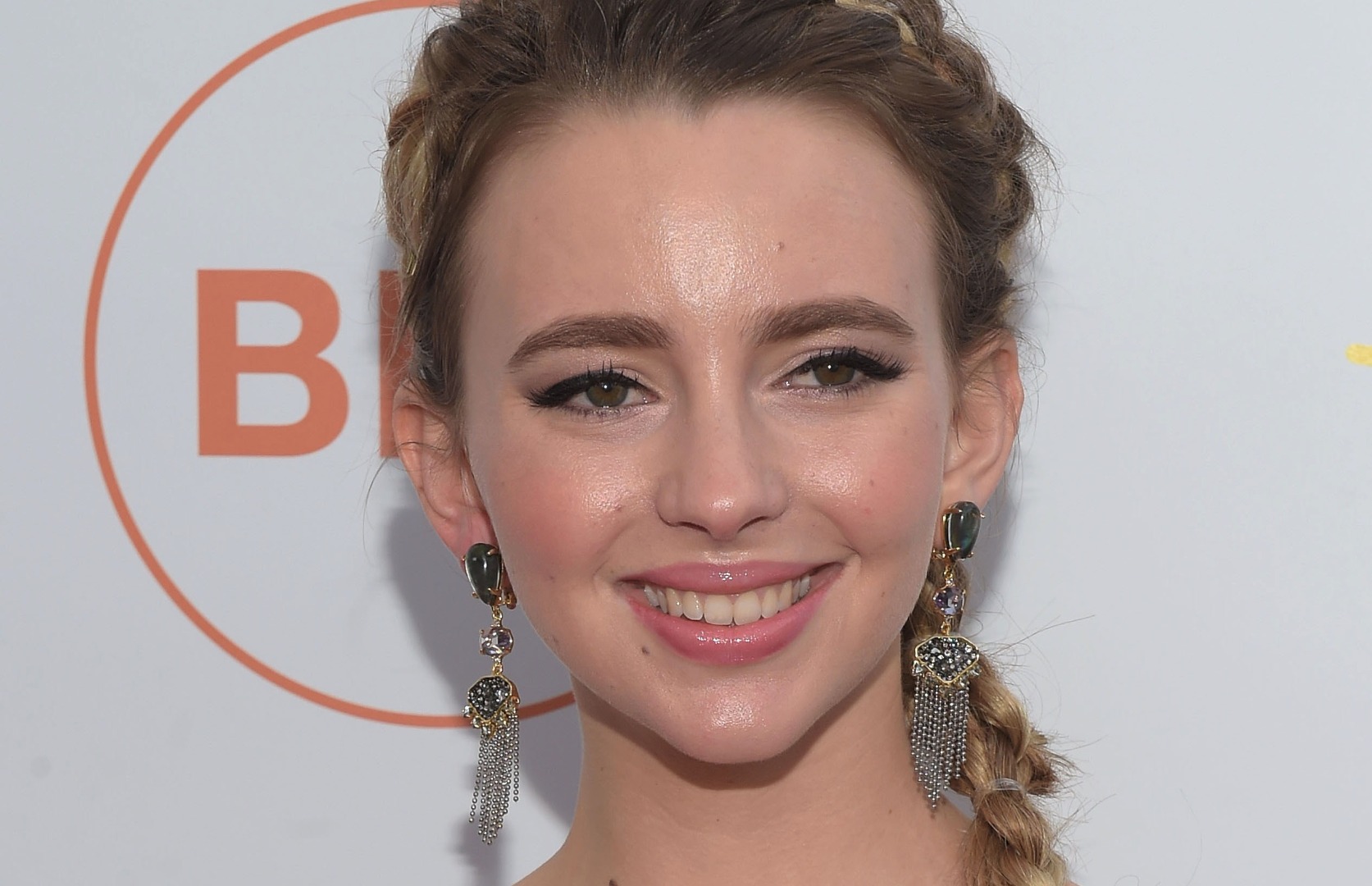 The two-hour movie, directed and written by Leslie Libman and Anne-Marie Hess, is due out in 2017.

Stray Dog Hounds Flight Attendant So He Finally Gets Adopted

Netflix Are Remaking One Of Our Favourite 80s Tv Shows!