It’s been over 10 years since McLeod’s Daughters final episode aired, and fans still can’t get enough of this iconic show.

Despite it being 13 years since Bridie Carter (Tess McLeod) departed the show, and 15 years since Lisa Chappell (Claire McLeod) left, both cast members would absolutely love to see a McLeod’s Daughters reunion/reboot of some kind.

“I really do hope it happens – and that’s not to say I know something is happening – but from a purely human point of view of wanting to put good into the world, it seems to have achieved that. It would be nice,” Lisa told Woman’s Day.

For Bridie, if the Nine Network is up for it, then she’s in.

“The show does seem to have a life of its own,” she explained.

“I don’t know what the future holds – I truly believe if it’s meant to be, it will be.” 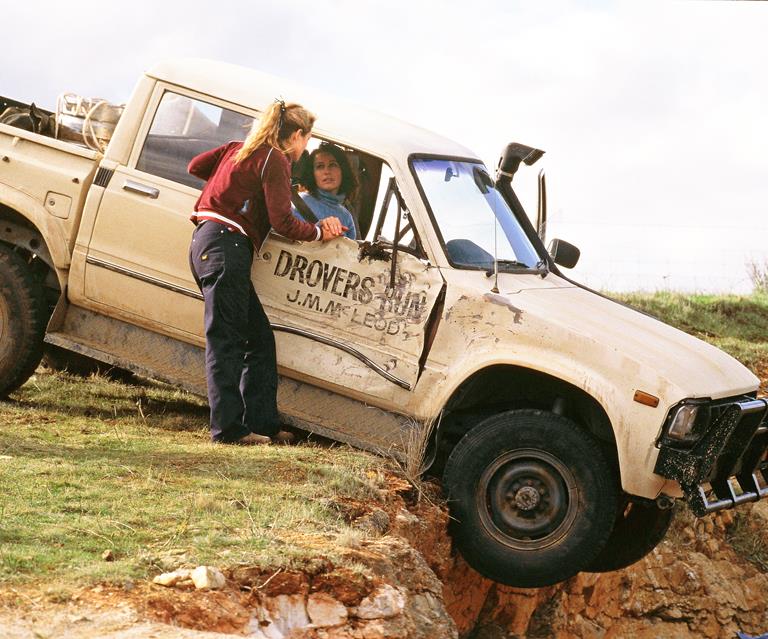 Back in 2018, the pair both confirmed that they were open to the idea.

“You can count me in if there’s a way of doing it,” Lisa told TV WEEK.

“That’s the first time I’ve ever said that! It’s just got to be plausible, whether it’s dead Claire in people’s dreams, or somehow.”

While there’s no official confirmation of a reunion, cast members will gather in Lismore, NSW for a special Bush Christmas reunion!

The rural Christmas special will be hosted by Zoe Naylor and will involve personal stories and anecdotes from the cast, an uncensored Q&A with the audience, and screenings of your favourite scenes.

MAFS’ Jules And Cam Have Reportedly Tied The Knot For Real

Matt Agnew And Chelsie McLeod From The Bachelor Have Broken Up